You are in : All News > Coca-Cola hits 100 percent rPET GLACÉAU smartwater bottle target

The beverage giant is also on track for 50 percent rPET use across all brands in 2020, plans new “clear pack” for iconic green Sprite bottle

18 Jun 2019 --- Coca-Cola has announced that its GLACÉAU smartwater bottles will be made from 100 percent recycled plastic (rPET) by the end of the year in a move that is expected to remove 3,100 tons of virgin plastic from circulation. Coca-Cola in Great Britain also confirmed that it is on track to double the amount of rPET used in all other plastic bottles across its 20 brands to at least 50 percent in early 2020.

In a move welcomed by the UK Department for Environment, Food & Rural Affairs (DEFRA), GLACÉAU Smartwater, the third largest on-the-go bottled water brand in the UK, will move its entire range and both its 600ml and 850ml servings into plastic bottles made from 100 percent recycled PET plastic.

At the same time, Coca-Cola continues to work with local reprocessors to double the amount of rPET used in all its plastic bottles, across 20 brands, to at least 50 percent. The new packs will be launched ahead of schedule in early 2020 and will make Coca-Cola the biggest user of rPET plastic in the UK, the beverage giant claims.

Together, these initiatives will ensure that more than 23,000 tons of virgin plastic annually will no longer be used by the business in the UK from 2020. 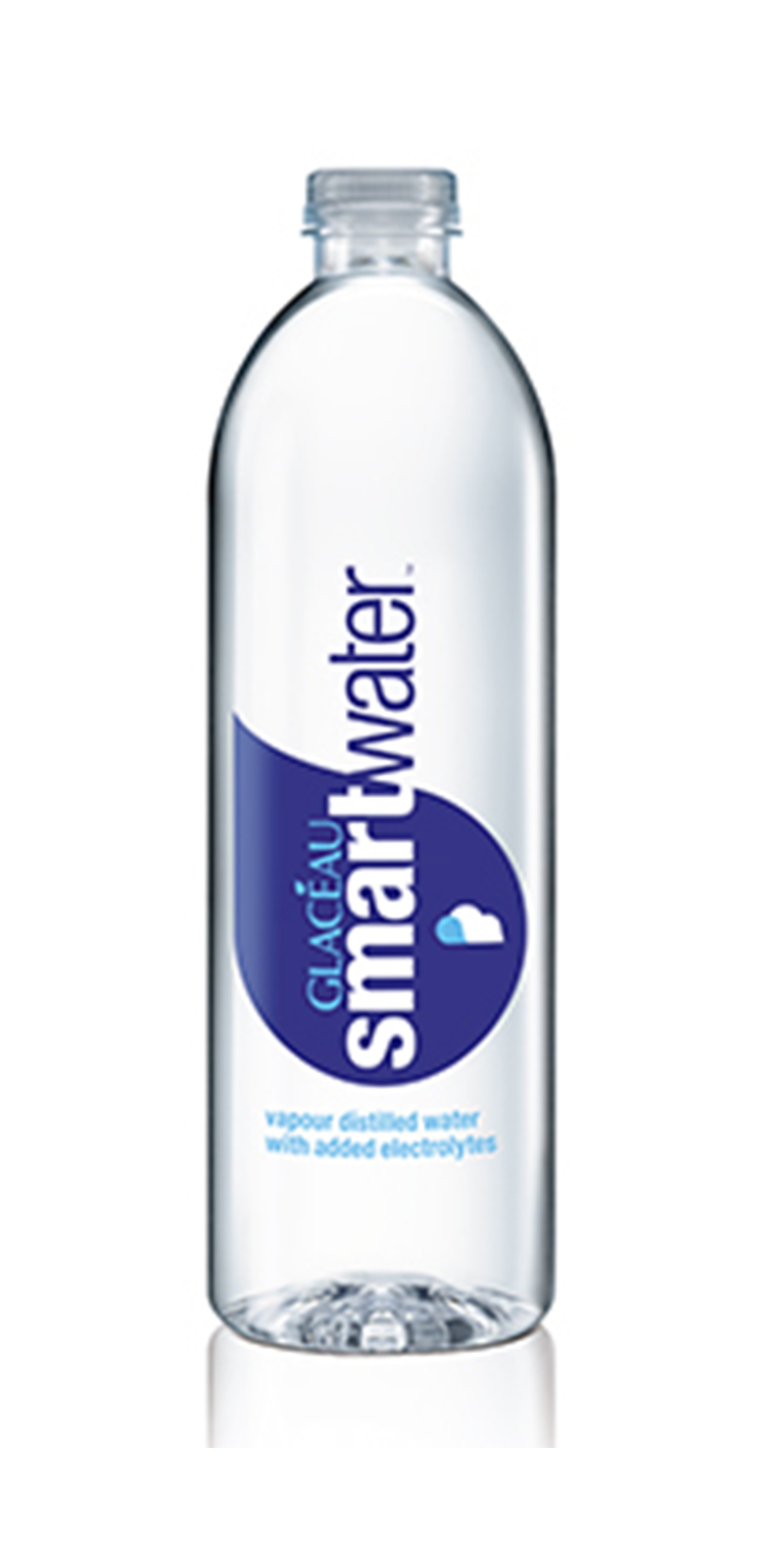 In addition, Coca-Cola is replacing the current iconic green Sprite bottle with a clear pack in order to make it easier to recycle back into new drinks bottles. The change, which will come into effect from September this year, is a further sign of the company’s commitment to support recycling and the circular economy in this country. Sprite will also increase the amount of rPET in its bottles to 50 percent by next year.

“A bottle made from recycled plastic uses 75 percent less energy and changing color from green to clear may be subtle to the public, but enables that plastic to be used for a multitude of purposes and significantly increases its value,” notes Marcus Gover, Chief Executive, WRAP.

Mike Jackson, Managing Director of Prismm Environmental, tells PackagingInsights that a key issue in the drive to achieving greater sustainability in plastics packaging is finding “a consistent customer base for recycled plastic pellets.”

“For a while, recycled material was costing more than virgin material, and manufacturers had to decide between sustainability and economics,” he explains. However, Jackson believes that consistent demand for recycled plastic pellets is now stabilizing and Coca Cola’s increasing use of rPET across its brands is testament to that.

“Using more recycled plastic is a critical element of our sustainable packaging strategy as it reduces the amount of virgin material used in our packs. None of this is easy and I am proud of the teams’ work to ensure we are on track to move to at least 50 percent recycled PET plastic on all of our bottles in 2020,” comments Leendert den Hollander, Vice-President and General Manager, Great Britain, Coca-Cola European Partners (CCEP).

Coca-Cola has a track record of investing in rPET and began using rPET in its bottle in the 1990s. Over the last decade, Coca-Cola has supported the development of many recycling plants around the world, including the UK’s only bottle reprocessing plant in Lincolnshire, which it helped to build and which has been providing the recycled material used in their bottles since it opened in 2012.

Today’s announcement comes as The Coca-Cola Company takes a series of actions in countries across Western Europe that will remove 9,000 tons of virgin plastic from circulation and replace it with recycled plastic over the course of the next year.

Another company pioneering the transition to rPET in beverage containers is start-up Garçon Wines. In collaboration with RPC M&H Plastics UK, Garçon Wines has reimagined wine retailing, logistics and delivery with the invention of a full-sized, letterbox-friendly 750ml wine bottle made from 100 percent recyclable PET.

On the paper-based front, paper packaging specialist BillerudKorsnäs and plastic packaging innovator ALPLA have partnered on a groundbreaking project to develop a fully biobased and recyclable paper bottle. The companies inform PackagingInsights that they aim to launch a “first generation” paper bottle on the market in 2020.