You are in : All News > CO2 suppliers rally to keep CF Fertilisers and food sectors functional amid gas crisis 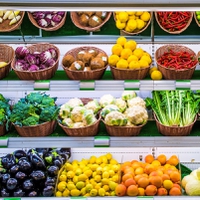 12 Oct 2021 --- In a move to mitigate the effects of soaring gas prices, UK suppliers of carbon dioxide have agreed to pay CF Fertilisers for the CO2 it produces, allowing it to remain operational.

The arrangement stands until January 2022, ensuring CO2 supplies for food processing. However, the UK government is not revealing how much the agreement is worth.

The UK-based manufacturer of fertilizers, CF Fertilisers, part of the US CF Industries, produces at least 60% of the UK’s commercial CO2 requirements.

CO2 is used across the F&B industry in particular in the soft drinks sector and for keeping food fresh. Abattoirs also use it to stun pigs and chickens before being slaughtered.

George Eustice, the UK environment secretary, says CO2 is vital to the food and drink sectors.

“The government has taken decisive action in these exceptional circumstances to allow a deal to be reached which will continue the supply of CO2 – including thousands of food and drink businesses – up and down the country.”

As a result of the agreement, industries will continue to function without long-term financial intervention from the government.

The deal is possible because a government agreement brokered last month allowed CF Fertilisers to operate while the industry moved toward.. 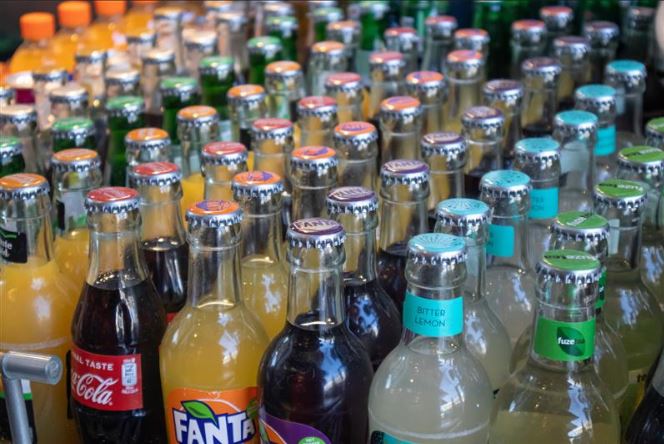 CO2 is used across the F&B industry in fizzy drinks and for keeping food fresh. CO2 supplies for food sector
Before the agreement was reached, CF Industries suspended production at its Cheshire and Billingham sites. It reopened the Billingham plant after the government agreed to cover the cost for three weeks.

The British Meat Processors Association (BMPA) commended the move by the government last month to secure a deal with CF Industries to reopen one of its fertilizer plants.

The other side of the coin is that resetting the CO2 pricing structure may encourage new suppliers to enter the market.

Several companies produce CO2 as a by-product but do not sell and capture it at the moment. A significant price rise may make this viable and dissipate the effect of consolidation in industry.

CO2 savings initiatives
There have been initiatives underway to improve how companies scale their carbon dioxide emissions.

The company will use this funding to complete its industrial pilot program, capturing CO2 emissions at an oil and gas plant.

In this space, Arla Foods Ingredients has achieved CO2 savings of around 60,000 metric tons a year using biogas energy. The company is also investing in its dry blend lactose production capacity, helping infant formula manufacturers cut their emissions by as much as 25%.

The initiatives are part of its Green Ambition 2050, the sustainability strategy of Arla Foods, which aims to become carbon net-zero by 2050.

The “nexus” between biodiversity, healthy diets and the climate crisis has been underscored by Food and Agriculture Organization of the United Nations (FAO)... Read More