While companies make public commitments to cut their CO2 emissions in environmental sustainability efforts, the farming, drinks and packaging industries at the same time rely heavily on industrial CO2 for production and shelf life.

However, the gas needed for capturing, extracting and purifying CO2 is increasingly expensive, and since October last year, the UK government has been forced to subsidize production in the “national interest.” This bailout has now been extended to the relief of F&B producers around the country, but the future remains uncertain, with CO2 producers still operating at a loss.

Richard Griffiths, chief executive of the British Poultry Council, tells FoodIngredientsFirst: “The announcement of an agreement to ensure supplies of CO2 for industries like our own is a good thing. The last thing Britain’s food producers need right now, against a backdrop of high energy prices and food inflation, is more pressure.” 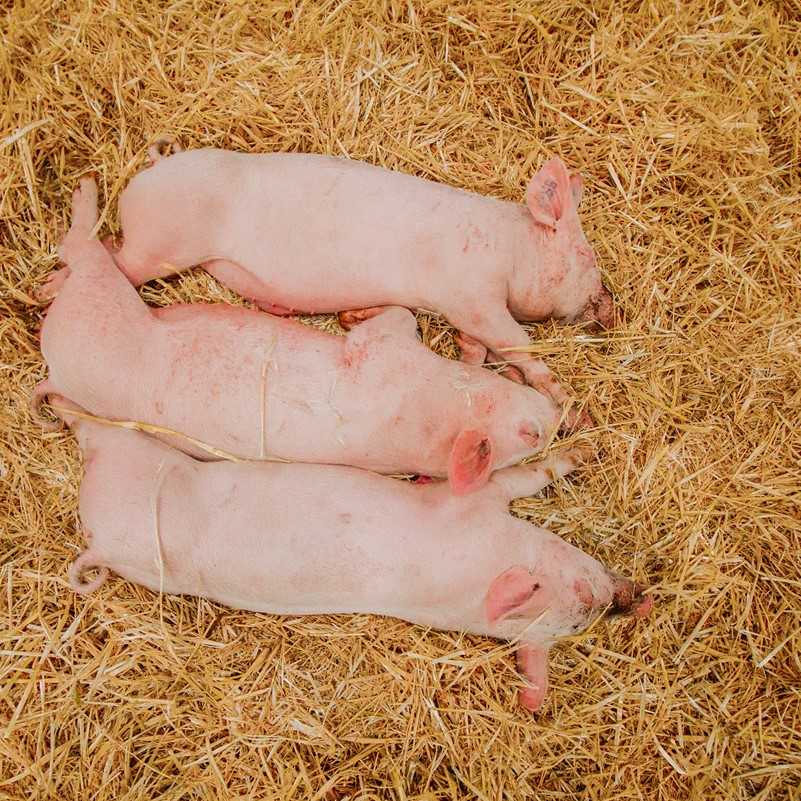 Pork producers fear having to cull livestock without CO2 needed for slaughter.US carbon power
CF Industries, a US agricultural fertilizer giant, controls 60% of the UK’s CO2 supply through several UK facilities. Last year, the company shut down two of its major plants after becoming unprofitable due to the rise in natural gas prices.

CO2 is used to stun animals for slaughter and preserve meat products. The renewed government deal with CF Industries has given a temporary reprieve to the meat industry. However, the situation remains volatile.

“This agreement will enable the [CF Industries] Billingham plant to operate as we, along with other sectors, navigate this tricky period of high energy prices and food inflation. We look forward to continuing our work with key Government departments and officials to ensure resilience is built up in this area,” says Griffiths.

Chris Close, director of corporate communications at CF Industries, tells FoodIngredientsFirst only that “our comment is that the Billingham Complex remains operational and continues to sell CO2 on a contractual and spot basis.”

Carbon collateral
Industrial CO2 is produced as a byproduct of other industries such as waste gas from chemical production and can be easily disrupted by volatility in markets outside the control of companies like CF Industries. 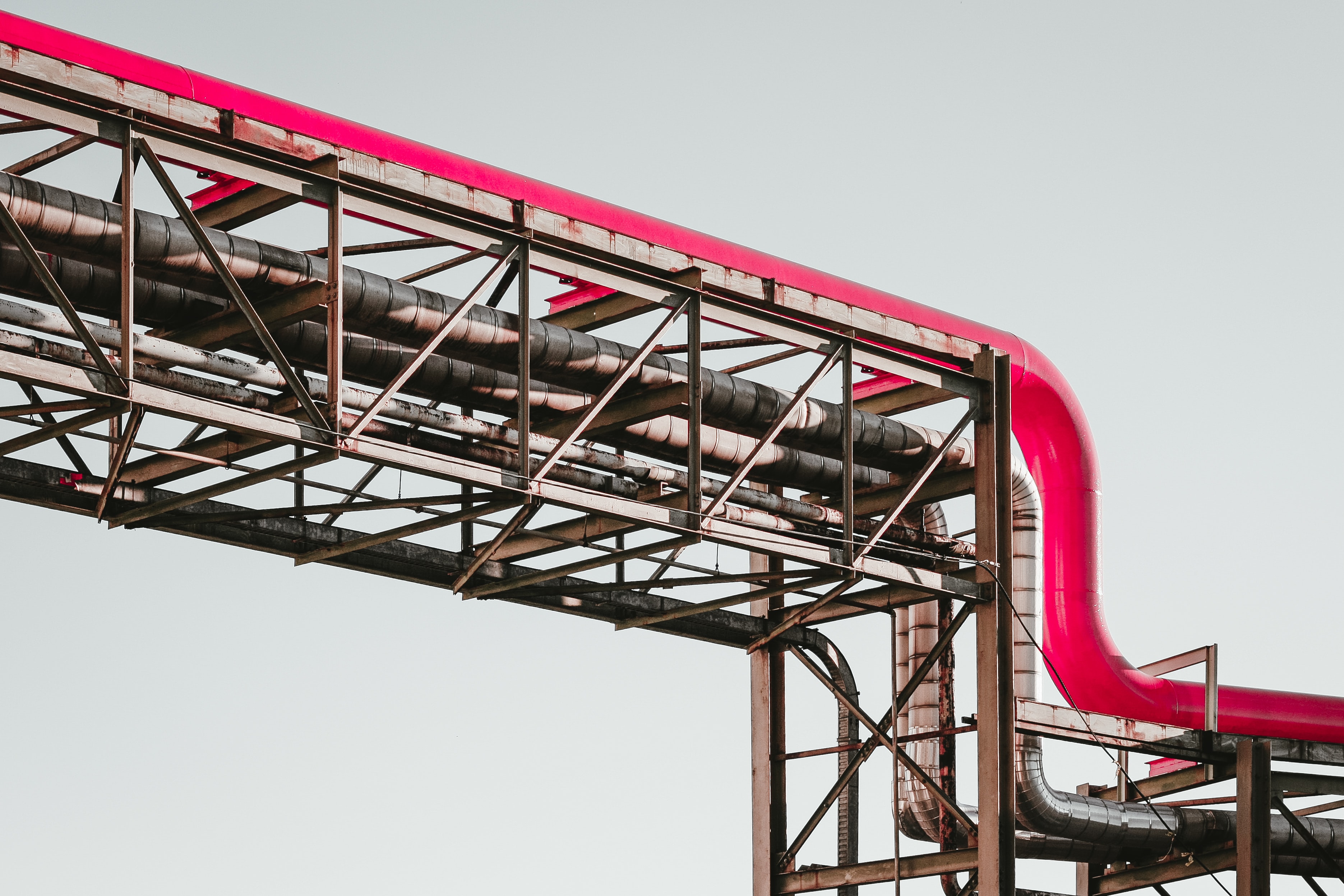 Gas used to produce industrial CO2 could inflate a further 50%, warn experts.Wholesale gas prices have been inflating at unprecedented rates with most other industries throughout the past year.

UK energy supplier EDF has even warned that prices could rise by up to 50% unless the government intervenes. The British Poultry Council says it does not expect gas prices to drop and says the government must now prioritize subsidization as a long-term necessity.

“Although CO2 is only a small percentage of the total cost for most soft drinks producers, the certainty of supply is fundamental, especially at a time where manufacturers are facing various other pressures including the shortage of heavy goods vehicle drivers for distribution,” says a BSDA spokesperson.

“While some sort of resolution to avoid market volatility in the very near future may be necessary, we continue to urge longer-term interventions to ensure the CO2 market is more resilient and stable.”