You are in : All News > China’s agri-tech acceleration could spell dramatic shifts for global food chains 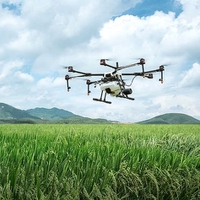 24 Jan 2020 --- Entering the Chinese New Year, robots, big data services, artificial intelligence (AI) and streamlined e-commerce are heating up China’s agricultural landscape. While digital resources across the country’s urban areas remain scattered, the Chinese government has issued a new policy that seeks to bridge the urban-rural divide by 2025. This could spell out dramatic shifts for global food chains as the world’s most populous nation gets a technological upgrade. However, key infrastructural challenges could present a major obstacle.

“China is at the leading edge of agritech adoption and will surpass the US and other long-standing ‘developed’ agricultural markets in the next decade. They don’t have a mess of old infrastructure as well as historic – and often incorrect – data that we are building from in the US and Europe,” Aaron Magenheim, Founder and CEO of agritech consultancy Ag Tech Insight, tells FoodIngredientsFirst.

“They are rolling out 5G faster and understand the business value of the technology. They can then relate that directly to their output much better when they can implement best practices from the start, if they take the time to build the strategy,” he explains. 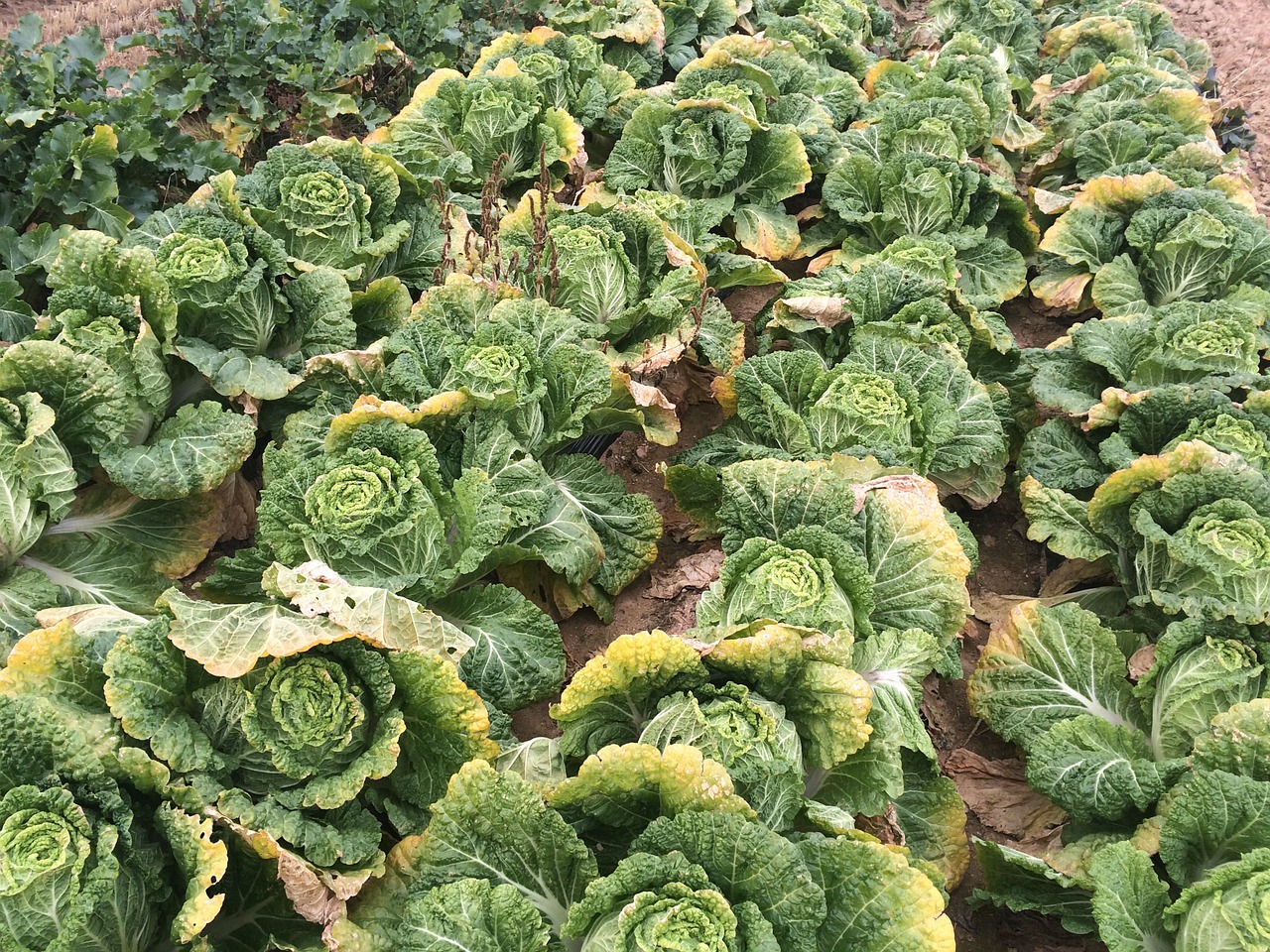 By 2025, China's development plan maintains that agricultural digital economy must account for 15 percent of China’s agricultural added value.News that the Chinese government is seeking to spearhead a new era of digital agriculture comes just as the country is gripped by an outbreak of the new coronavirus. In other notable developments, China has recently signed a “historic and enforceable” agreement with the US on a “Phase One” interim trade deal that ostensibly would roll back tariffs and re-open the US market for Chinese agriculture.

“I’m not convinced that the trade deal will have much impact on China’s progress, I think its become obvious to China they need to concentrate on improving their internal production. Regardless of trade and political, most US based startups and investors don’t want to go to China mostly due to the worry of the tech being reproduced locally,” says Magenheim.

Chinese government government released the “Digital Agriculture and Rural Area Development Plan 2019 to 2025” earlier this week. The manifesto acknowledges that overall development of digital agriculture in rural areas in China still lags behind and faces many challenges. In spite of these challenges, the ruling political party has set out a goal of digitizing the countryside and building 5G networks in these areas.

The government-lead initiative establishes hard targets. By 2025, its development plan maintains that agricultural digital economy must account for 15 percent of China’s agricultural added value, and the proportion of agricultural products sold online should hit 15 percent. In addition, internet access should reach 70 percent of rural areas by this deadline.

China is looking toward a “new generation of agricultural robots” that will help track fish, diagnose diseases and help in grazing and feeding animals, among other things. The integration of AI is positioned to protect crops, generate aerial imagery and monitor yields.

Meanwhile, the government sets out that agricultural machinery should “vigorously promote” China’s homegrown satellite mapping system Beidou. The plan is keen on leveraging data to tell farmers where, when and how to plant. Blockchain applications for rural finance, food safety, and supply chain transparency should also see breakthroughs. 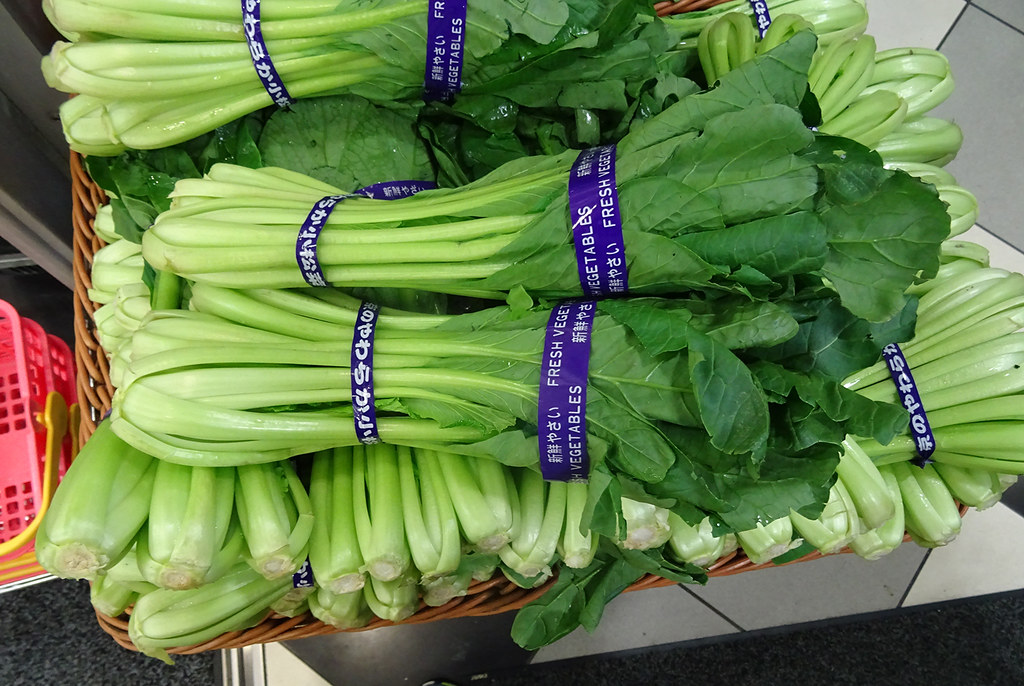 “Marketplaces are by far leading the market and funding right now. I think they will morph into data collection and communication platforms to drive the next wave of AgTech and investment in the coming years. They are fixing a small immediate need, but not really helping the long term challenges of growing cities, which have centralized larger distribution systems and logistics in place today. The data they collect will organize growers and show the business value for other companies possibly from other industries to invest and grow in the food centralization process. Meicai (美菜) is one of the leaders here,” says Magenheim.

Meicai, translated as “beautiful vegetable,” was founded in 2014 by rocket scientist Liu Chuanjun, with goals of sourcing fresh produce for 10 million restaurants across China. In 2018, the company raised an estimated US$800 million in 2018 for a post-money valuation of US$7 billion.

Using Meicai’s smartphone app, customers can have ingredients such as bok choy and Sichuan peppercorns delivered directly from farms, disrupting traditional wholesaling by cutting out middlemen. The company is among a crop of Chinese food and grocery delivery start-ups attracting capital from investors targeting a market that e-commerce has not yet fully penetrated. 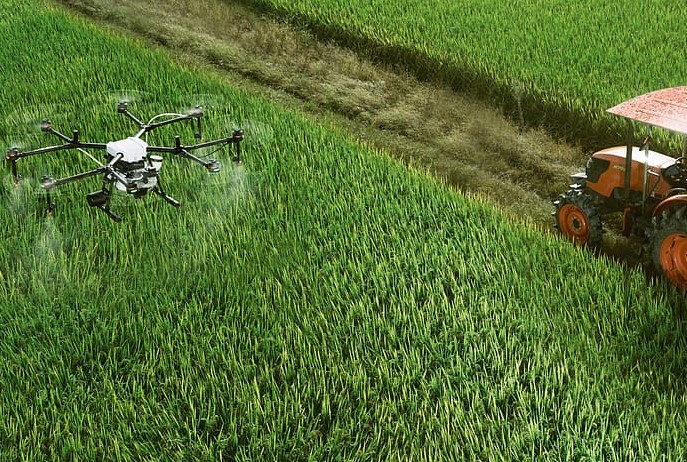 Foreign agriculture and tech companies are reluctant to move to China to build their businesses in fear of their tech being copied, explains Magenheim.Future of farming
Chinese government statistics reveal that innovation capabilities are still lagging behind in the development of key core technologies. There is also a lack of specialized sensors for agriculture and poor adaptability of agricultural robots and intelligent agricultural machinery. Compared with medicine and other fields, digital research applications in agriculture and rural areas lag significantly behind. The level of digital governance in rural areas is low, and the gap is still large compared to urban areas.

“I think the biggest hindrance to the agri-tech boom in China is the lack of Chinese people traveling abroad to learn more about new practices. They need to bring in more outside experts to improve their strategy. Meanwhile, outside agriculture and tech companies are reluctant to move to China to build their businesses in fear of not being able to get their investment money out of the country, or the tech being copied,” says Magenheim.

“Government funding and support is important in China. Funds coming from outside China are more challenging, and can help, but often slows progress. Giving something for free leaves the receiver with nothing out of their pocket. As we have seen in the US over and over, free and subsidized programs make farmers less innovative,” he concludes.