You are in : All News > China cuts soybean mix for feed to shore up national food security

22 Sep 2022 --- In a move to lower animal feeding costs, maintain food inflation at a manageable rate and protect national soybean reserves, the Chinese government is calling for farmers to cut their soybean use and opt for feeding alternatives such as nutrition enriching amino acids.

According to the Observatory of Economic Complexity, China bought US$37.4 billion of soybeans in 2020, placing the nation as the world’s largest importer of the commodity. The Asian country imports most of its produce from Brazil (US$20.9 billion) and the US (US$13.9 billion).

With the import costs being in the billions, even small cuts in feeding mixes have resounding effects through the food supply chain, helping keep import costs down and reign in inflation.

However, officials call for farmers to take the example of leading companies such as Muyuan Foods, which uses a mix that is less than half of the national average. 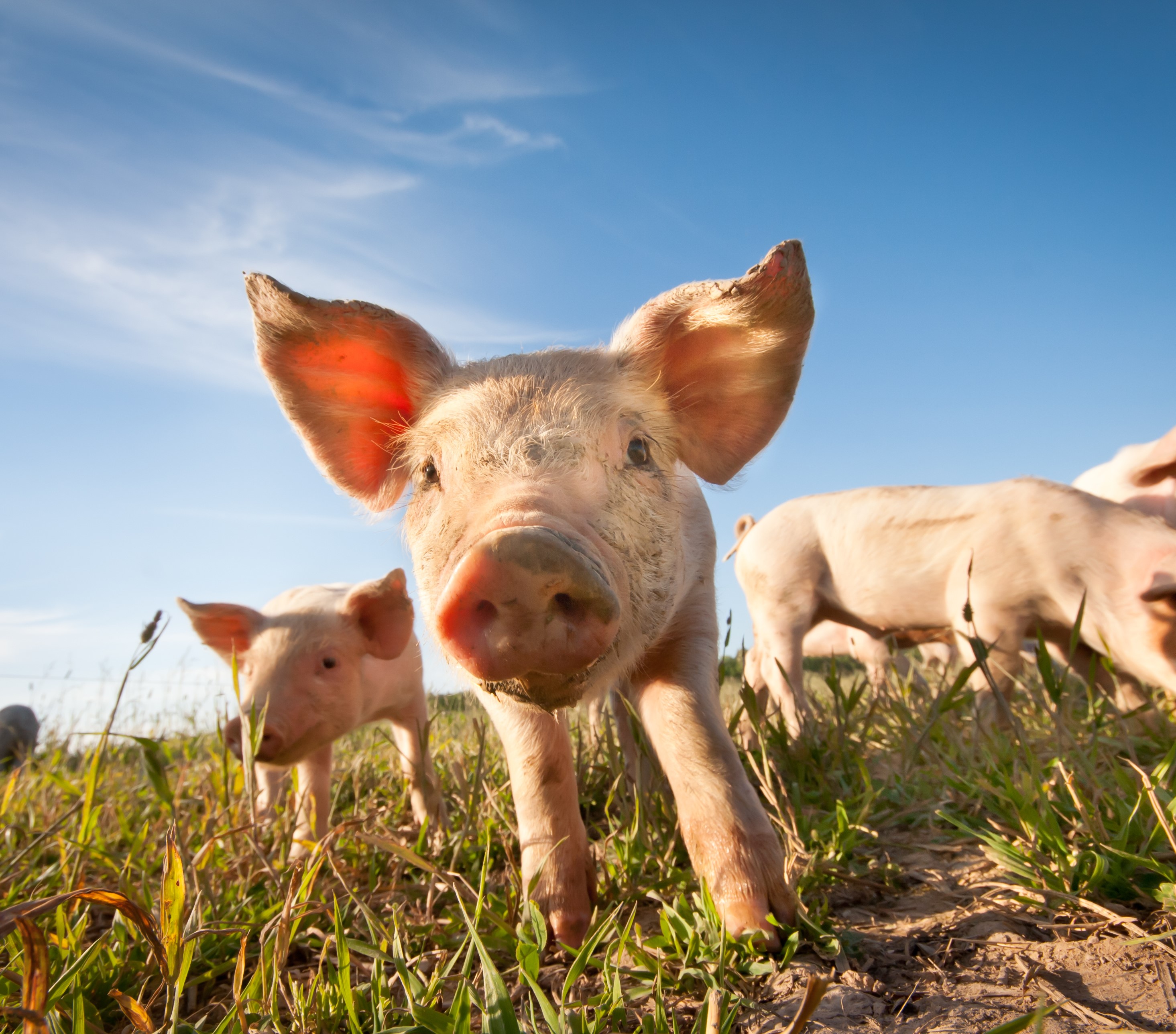 Higher feed prices are one of the leading causes of the countries’ pig meat rising prices.National concern
Domestic authorities warn that the tight balance between supply and demand is a long-term issue for the country’s food security, especially as the market demand continues to grow.

“It is necessary to insist on improving efficiency, open source, and grass, making efforts from both sides of supply and demand at the same time, and taking multiple measures to promote grain saving,” says a statement from the ministry of agriculture and rural affairs of China.

Officials from the ministry revealed plans to enhance the government-industry collaboration to implement soybean reduction and substitution actions.

Pork prices surge
Higher feed prices are one of the leading causes of the price increases for pork meat, the most consumed meat in the country by a large margin, with each citizen eating 30.3 kg on average per year, according to 2019 data from the Organization for Economic Co-operation and Development.

Chinese pork prices are spiraling out of control with three consecutive months of escalation. Pig meat prices saw a 22.5% price rise in August after following price hikes of 25.6% in July and 14.8% in June.

As a consequence, China authorities had to dip into the national meat reserves to ensure an adequate supply.

High pork prices have a dent in inflation, with food inflation doubling from 2.9% in June to 6.1% in August.