You are in : All News > Canadian researcher says scrapping “best before” dates will not reduce UK food waste

15 Aug 2022 --- A food safety expert from the University of Guelph has reacted to the UK’s recent pilot of scrapping best before dates to cut down on food waste, claiming the method has some “pitfalls.”

Dr. Keith Warriner from the department of food science at the Ontario Agricultural College, says the concept does have some merit but points out that if best before dates are dumped, then other methods would need to be adopted.

Warriner, who studies food-borne illness prevention, including the microbiological safety and shelf life extension of fresh produce, says: “Fresh fruit and vegetables account for 40% of food waste, with a high proportion being removed from the shelf by the retailer or thrown out by the consumer by referring to the best-before date.”

He explains that most fresh produce do not actually require a best-before date, while the date with most others such as packages of lettuce or bean sprouts, is set conservatively to account for issues with handling practices.

Alternative to best-before
Using best-before dates is not a food safety issue but rather an indication of time before spoilage symptoms such as mold and browning begin to appear, Warriner flags.

Removing these indicative dates means that other methods to keep food fresh have to be adopted. “Those methods would slow the autolytic process – degradation or ripening of the product and deactivate the spoilage microbes.” 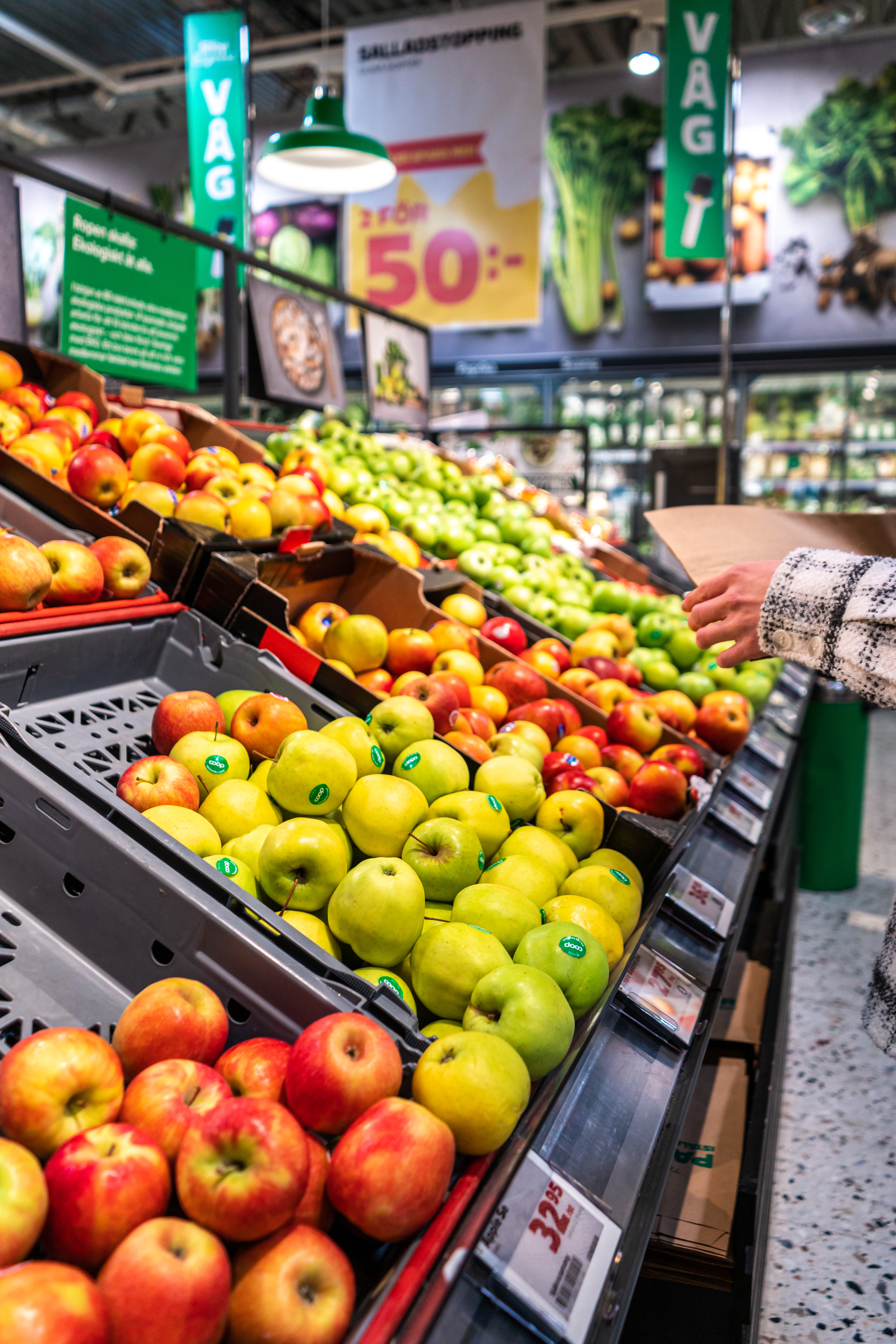 As UK supermarkets move to remove "best before" dates on fresh produce, Canadian food safety expert Warriner says it won't eliminate food waste.Technologies such as clean flow, high-pressure processing (HPP) and smart packaging, among others can be employed to increase shelf life. Additionally, labels that report the spoilage status can be used and GMO technology could be employed to develop products with slow ripening properties.

Clean flow is a device designed by Warriner along with Paul Moyer from Moyers Apple Products, that uses “forced-air ozone reactor, a chemical-free, waterless sanitizer for produce that reduces health risks and increases shelf life.”

HPP, “a non-thermal method of preservation” can inactivate vegetative microorganisms and enzymes in food and alter certain characteristics of food, according to the Canadian Food Inspection Agency.

However, Warriner says these technologies have historically not been favored by either retailers or consumers.

UK food waste
Earlier this year, in an “industry first,” Co-op scrapped the use by dates on all its own-brand yogurts to reduce food waste and combat the 42,000 metric tons and £100 million (US$125 million) worth of edible yogurt thrown out by UK homes each year.

This removal is an attempt to prompt consumers to use their judgment when assessing spoilage.

UK households throw away 4.5 million metric tons of edible food every year. “Wasting food feeds climate change and it costs people money,” stresses Catherine David, director of collaboration and change at WRAP. “Best-before dates on fruit and vegetables are unnecessary and create food waste because they get in the way of people using their judgment when food is still good to eat.”

Similarly, Marks & Spencer also removed best-before dates from a range of over 300 fresh produce to help reduce in-store and household food waste across the UK. Dates were replaced with a new code that M&S store colleagues use to maintain freshness and quality.

A study by Cornell University, US, found that consumers are willing to support QR codes to better understand how long milk is safe to consume. The researchers say this solution could eradicate the need for “use-by” and “best-by” dates printed on milk cartons and gallon jugs and reduce agricultural and food waste with more accurate and informative scanning technologies.

Sainsbury’s, the second largest supermarket chain in the UK, will remove its best before dates at the end of August. The company will eliminate these labels from... Read More

A new study by Cornell University, US, has found that consumers are willing to support QR codes to better understand how long milk is safe to consume. The researchers... Read More