You are in : All News > British consumers concerned about relaxing laws surrounding gene-edited foods

25 Nov 2022 --- UK consumers are still wary about advancements in gene editing as they relate to food, according to a new poll released by YouGov. The poll follows the Second Reading of the government’s Genetic Technology (Precision Breeding) Bill in the House of Lords this week.

The proposed new legislation would relax regulations for gene-edited foods on the UK market, thereby moving the country away from the stricter regulations which were inherited from the EU.

“British scientists are leading the world in precision breeding and this bill will put Britain at the forefront of agriresearch and innovation – opening the door for more investment and continuing our work to provide farmers with the tools they need to innovate and use new, smart technologies,” states Farming Minister Mark Spencer.

However, commenting on YouGov’s findings, Pat Thomas, director of campaign group Beyond GM who commissioned the survey, retorts: “This is a technically and scientifically flawed bill. It fails to take into account the longstanding unease and skepticism that UK adults express toward all kinds of GMOs and it fails to understand the complexity and interconnectedness of UK farming, environmental and food laws.”

“Peers now have an opportunity to give the bill the scrutiny it did not get in the Commons and to make the significant amendments that civil society is calling for, especially around labeling, traceability and environmental safety.” 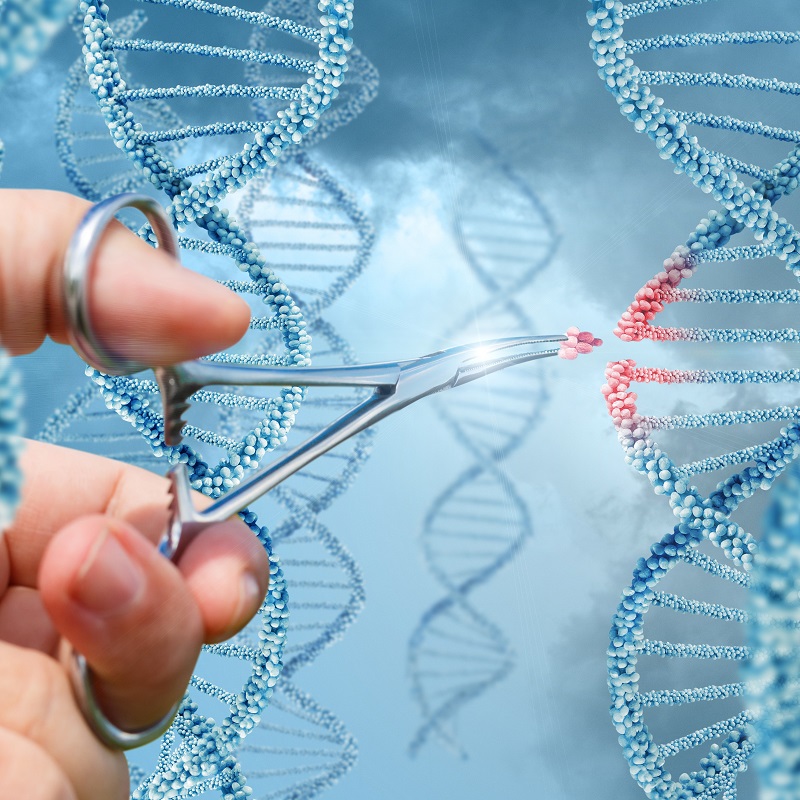 The UK government says new legislation would be focused on advancements like climate-resilient wheat crops, disease-resistant chickens and non-browning bananas.Gene editing not as relatively risky?
Britain has been struggling to cope with food regulations more than two years after its exit from the EU, with delays, confusion, regulatory divergence and staff issues dominating the landscape.

The EU’s rules consider gene editing and genetic modification to be the same and thus make it very difficult for any food produced using these processes to be approved for market.

According to a UK government statement earlier this month, the main aim of the Genetic Technology (Precision Breeding) Bill is to make a legal distinction between gene-edited products and genetically modified products.

In the first instance, the government said new legislation would be focused on advancements like climate-resilient wheat crops, disease-resistant chickens and non-browning bananas.

Gene editing is largely considered by scientists to be less risky than total genetic modification. This is because the practice does not involve the introduction of new DNA to a species, but rather manipulates characteristics already found within an organism.

Consumer education is critical
However, as the new YouGov data reveals, a “sizable chunk” of the public is  concerned with what the new bill could mean for their diets.

In particular, the bill’s lack of provision for labeling – that is, that food manufacturers would not be required to advertise if their products had been made with gene-edited ingredients – appears to be an issue.

Some 79% of YouGov respondents said precision-bred crops, animals and foods (collectively known as precision-bred organisms or PBOs) should be clearly labeled as such. The same amount of people believed PBOs should be traceable through the farming and food system.

Another issue that arose was the difference in legislation between countries within the UK. The Genetic Technology (Precision Breeding) Bill will only apply to England, and so this could present significant challenges when moving food across borders. Almost half of those polled (49%) said this was “unacceptable.”

The UK government’s proposed bill has already been labeled as “not fit for purpose” by the Regulatory Policy Committee, and YouGov’s poll has revealed that consumer confidence is also relatively low.