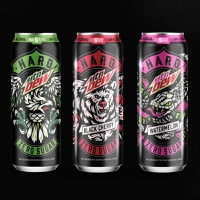 11 Aug 2021 --- Despite growing speculation over the last few months that the hard seltzer craze may have peaked, the market is still fizzing with the arrival of new product launches, including PepsiCo’s Mountain Dew-branded alcoholic beverage. This hybrid drink incarnation is expected to launch in early 2022.

As part of the business arrangement, Boston Beer will develop and produce Hard Mtn Dew, which will maintain a characteristic bold, citrus flavor and an Alcohol by Volume (ABV) of 5 percent. PepsiCo has set up a new entity to sell, deliver and merchandise the product.

“We know that adult drinkers’ tastes are evolving, and they are looking for new and exciting flavorful beverages,” comments Dave Burwick, Boston Beer’s CEO.

Not the end of an era?
Boston Beer, which is known for its Truly Hard Seltzer, previously acknowledged that the boozy seltzer hype has begun to lose some of the original momentum it had gained during the early genesis of the trend that started in the US market. 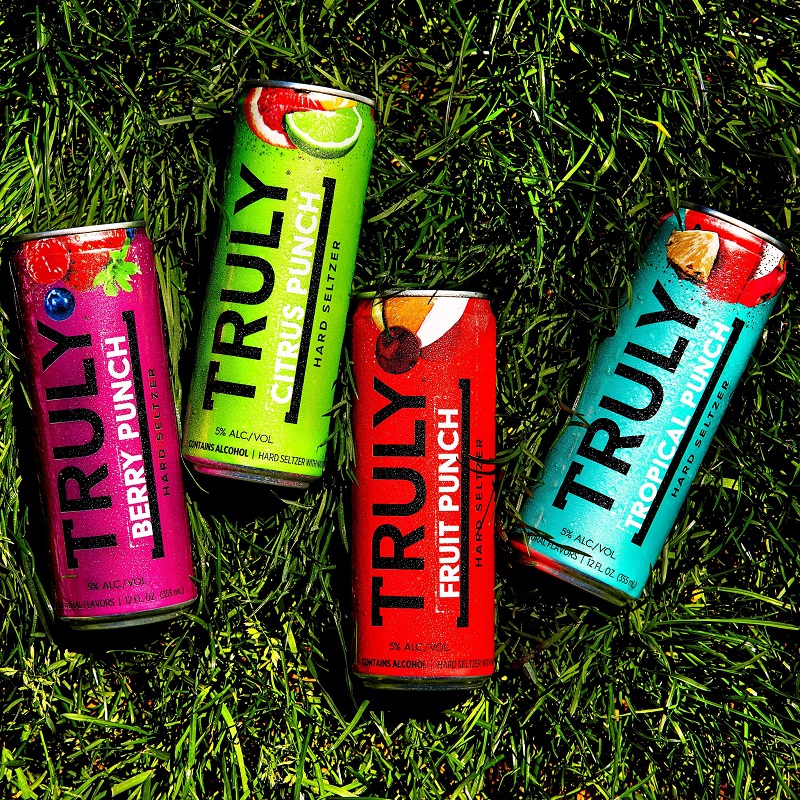 Boston Beer is known for its Truly hard seltzer. (Credit: Truly)In a category that was first led by the likes of White Claw and LaCroix, the entrance of new brands is causing “consumer confusion” in recent months, as Boston Beer highlighted in a statement.

Boston Beer CEO Dave Burwick commented that the company “overestimated the growth of the hard seltzer category in the second quarter and the demand for Truly, which negatively impacted our volume and earnings for the quarter and our estimates for the remainder of the year.”

This announcement sent company shares down by 30 percent. However, Boston Beer’s partnership with a beverage category giant such as PepsiCo signals that it is already making moves to recapture commercial potential.

Breaking out into new alcoholic bases
Among the latest innovation highlights, hard seltzers have begun to expand into various types of alcohol bases including beer and tequila. Most recently, Mico Tequila, a small-batch tequila distiller, entered the category arena during the peak of summertime heat with its ready-to-drink Mico Tequila Seltzers.

“After mastering our three tequila expressions and working hands-on with our distillers, we are proud to launch a new way to enjoy premium craft tequila in a refreshing, ready-to-drink cocktail,” says Mico Tequila’s co-founder and president Subir Singh.

“Mico Tequila Seltzers use our artful tequila making process and combine it with refreshing natural flavors that complement the spirit for a refreshing canned cocktail unlike any other on the market.” 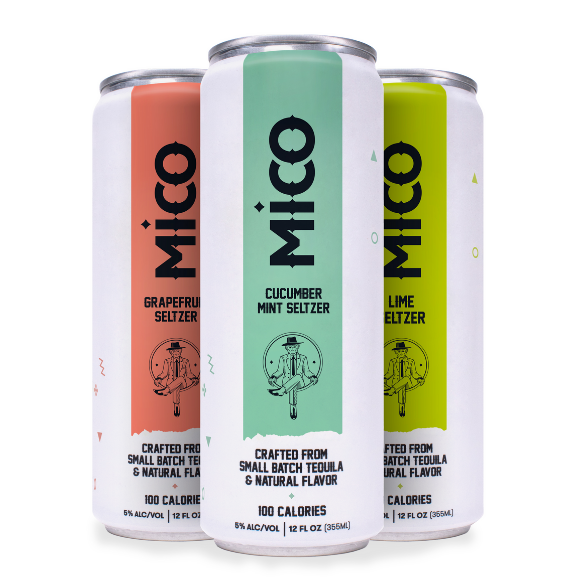 CBD-infused “Wonder Waters”
While hard seltzers are conventionally formulated with an alcohol base, 8th Wonder Brewery’s recent launches are two cannabis-infused seltzers. The launches tap into the cannabidiol (CBD) trend gaining traction in functional F&B in the US market.

“We’re brewers and distillers, and we’re also fans of hemp. When hemp became legal, we wanted to find a way to incorporate its natural goodness into what we do,” says Ryan Soroka, 8th Wonder Brewery & Distillery co-founder and president.

Asia as the next frontier for hard seltzers
Rabobank analysis previously highlighted that the hard seltzer category is still in its early days in Europe and Asia-Pacific, with “great potential for growth.” 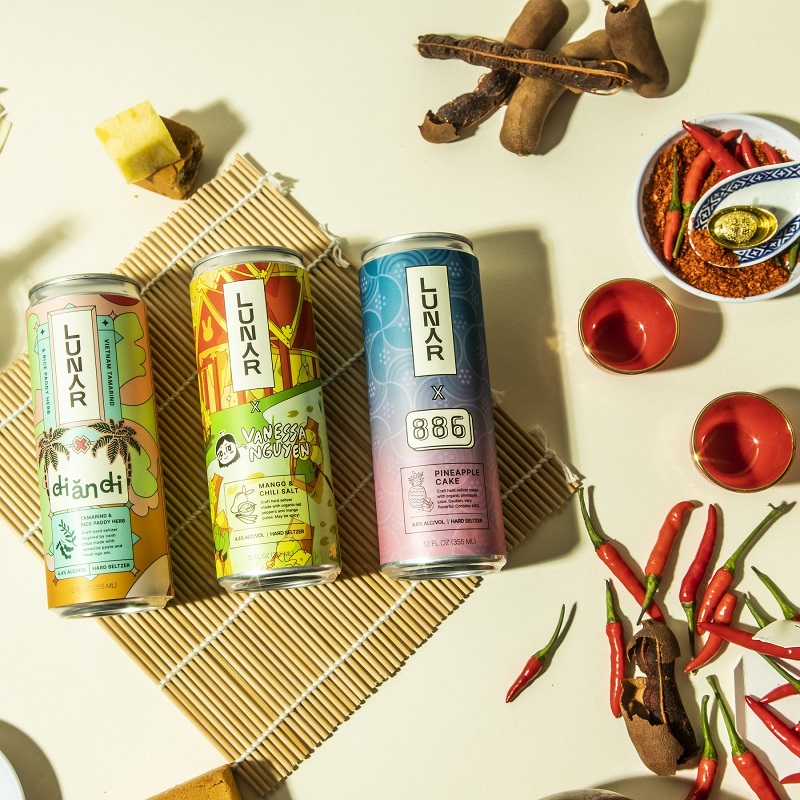 Asian flavors hold a particular appeal in global launches. Lunar, branded as the “first and only Asian American craft hard seltzer,” earlier this year unveiled its new “Heritage” line, crafted with real, premium fruits and ingredients sourced from across the continent.

The new collection is dedicated to exploring deeply authentic flavors that pay tribute to well-known Asian foods and are co-developed with New York-based chefs and owners of popular local restaurants, such as Di An Di and 886.

“The hope is that by introducing these hard-to-find yet uniquely emblematic flavors in a modern and approachable format, we can help consumers new to these flavors experience some of our favorite parts of our culture and hopefully develop a respect and appreciation for them,” says Sean Ro, co-founder of Lunar.

Juicy hard seltzers
In time for Watermelon Day earlier this month, Vizzy rolled out a hard seltzer variety pack made with real watermelon juice. Based on its market research, the company settled on the top flavors of Blueberry Watermelon, Kiwi Watermelon, Passionfruit Watermelon and Mango Watermelon.

“Fans saw this first with the incredible success of our Lemonade variety pack earlier this summer, and now we’re delivering the crisp summer taste of watermelon – a flavor that is made with real watermelon juice and certainly sets us apart from competitors,” comments Vi Tran, marketing manager for Vizzy Hard Seltzer

Each new Vizzy Watermelon flavor contains 100 calories, 5 percent ABV, and 1 g of sugar. The variety pack comes in 12 oz slim can 12-packs and the bold hot pink and green design.

Pulp Culture, a company specializing in fermentation sciences, has closed a US$7 million Series A fundraising round with the goal of advancing the fermented beverage... Read More