You are in : All News > Ben & Jerry’s opposes Unilever deal to continue selling iconic ice cream in Israel 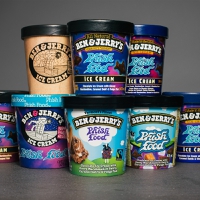 30 Jun 2022 --- Ben & Jerry’s has publicly denounced parent company Unilever’s decision to continue distributing its ice cream product across Israeli settlements in the occupied West Bank. Late yesterday, Unilever reached a licensing agreement with Avi Zinger, owner of American Quality Products, which will sustain the sales of the frozen dessert range under its Hebrew and Arabic names throughout Israel and the West Bank.

In response, Ben & Jerry’s declared in a Twitter thread: “While our parent company has taken this decision, we do not agree with it.”

“Our company will no longer profit from Ben & Jerry's in Israel,” it affirms.

The financial details of the deal have not been disclosed.

In July 2021, prime minister Naftali Bennet warned Unilever against the move to pull Ben & Jerry’s from the region, citing “severe consequences”. Unilever distances from international boycott
The move cools off a year-long spat with the Israeli authorities that began shortly after the FMCG giant announced its decision to stop selling its classic brand in the Occupied Palestinian Territory – decried by prime minister Naftali Bennet as an “anti-Israel” sentiment.

It was in July 2021 that prime minister Naftali Bennett warned Unilever of “severe consequences” following the sale of its business interests in the ice cream brand to Avi Zinger.

The decision to pull Ben & Jerry’s from Israel was a significant play by Unilever – and ultimately, a statement of its political stance on the Israel-Palestine conflict – as in the past year its overall global sales were bolstered largely by the high-performing ice cream category.

Unilever has publicly expressed that marketing products in the Israeli-occupied Palestinian territories is “inconsistent” with its values. However, it has made clear: “We have never expressed any support for the Boycott Divestment Sanctions (BDS) movement and have no intention of changing that position.”

Retaliatory threats of legal action from the Israeli state evidenced the challenges imposed on international brands taking a stand on Israel’s military occupation of Palestine, under the BDS movement.

Israel often decries these boycotts as discriminatory and anti-Semitic.

“Bennett emphasized that from the perspective of the State of Israel, this is an action that has severe consequences, including legal, and it will take strong action against any boycott directed against its citizens,” reads a statement from prime minister Bennet’s office in July 2021.

“Unilever rejects completely and repudiates unequivocally any form of discrimination or intolerance. Antisemitism has no place in any society,” Unilever maintains in its most recent statement, released yesterday. 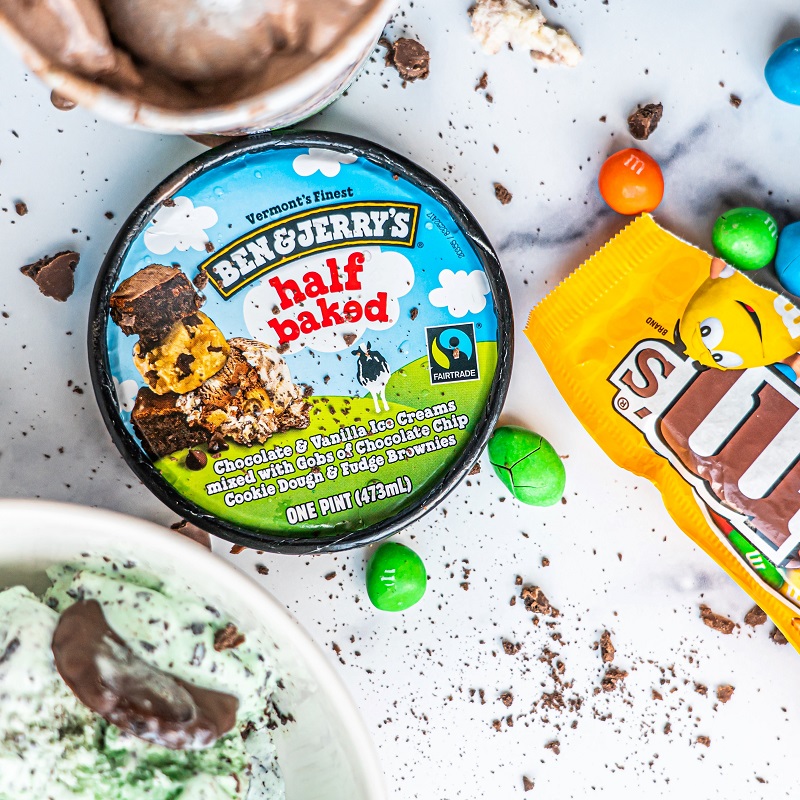 Over the last decade, Unilever has invested more than 1 billion Shekels (US$287.3 million) in its business in Israel.A complex and sensitive matter
Founded in 1978 in Burlington, Vermont, US, Ben & Jerry’s was sold in 2000 to Unilever. It now operates as a fully owned subsidiary of the British multinational consumer goods company.

Under the terms of Unilever’s acquisition agreement of Ben & Jerry’s in 2000, Ben & Jerry’s and its independent Board were granted rights to make decisions about its social mission. “But Unilever reserved primary responsibility for financial and operational decisions and therefore has the right to enter this arrangement,” concedes the food giant.

“Unilever has used the opportunity of the past year to listen to perspectives on this complex and sensitive matter and believes this is the best outcome for Ben & Jerry’s in Israel.”

This review included extensive consultation over several months, including with the Israeli government, the company highlights.

Over the last decade, Unilever has invested more than 1 billion Shekels (US$287.3 million) in its business in Israel.

“We look forward to continuing to make a positive contribution to Israel’s economy and society for many decades to come, and hope that Israelis and Palestinians can reach a peaceful resolution of their conflict,” stresses the company.

Unilever business highlights
Earlier this year, Unilever confirmed a major restructure that could potentially see the offloading of some of its global food brands, as the company narrows focus on its ice cream segment and personal care business – which includes brands like Dove, Comfort, Lifebuoy and Rexona.

The FMCG giant has been facing mounting pressure from its investors to revamp its nutritional profile, announcing last March that it will be the first global food company to publicly report the performance of its product portfolio against at least six different government-endorsed “Nutrient Profile Models” as well as its own “Highest Nutritional Standards”.

Board of director members from Ben & Jerry Israel have accused parent company Unilever of freezing their salaries in July.The ice cream business and its parent... Read More

Unilever’s costs have spiked since the start of the COVID-19 pandemic, and inflation challenges are expected to persist. The company’s first-half operating... Read More