You are in : All News > Axereal’s Boortmalt snaps up Cargill’s global malt business 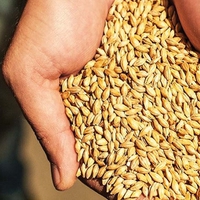 04 Nov 2019 ---  Belgium-headquartered Boortmalt Group – a subsidiary of France’s largest grain cooperative Axereal – is completing the acquisition of Cargill’s malt business. Under the agreement, Boortmalt will be taking over Cargill’s 16 global malt houses and will bring the total capacity of the Boortmalt to three million tons with 27 malting plants across five continents. The move, which was first announced last December, marks a significant boost in Boortmalt’s global reach, production volume and sustainability efforts.

“Cargill’s Malt business serves the brewing, food and beverage industries by originating and transforming malting barley into malt. We have built and maintained solid relationships with customers of all sizes across the globe,” Wendy Sleight, Communications Manager, EMEA Corporate Affairs at Cargill, tells FoodIngredientsFirst.

“This acquisition meets our two strategic objectives: Firstly, to invest in the downstream of barley to increase the value of our farmers’ production in France and internationally and especially in growing markets. Secondly, we have a long-term vision for our cooperative farmers. This acquisition will help ensure that our trajectory is competitive,” adds Jean-François Loiseau, President of Axereal Group.

Click to EnlargeBoortmalt will take over all Cargill’s Malt activities, comprising a total production capacity of 1.7 million tons.The headquarters and R&D center of Boortmalt will remain in Antwerp, Belgium. Boortmalt uses this strategic site to export 50 percent of its total production to emerging markets. A market leader in the UK and Ireland, Boortmalt is a recognized producer of whisky and specialty malts.

“This acquisition is a major step in our cooperative's strategic plan: it allows us to diversify our sources of value and it bolsters the group’s position in a growing sector. It also strengthens our relationship with the financial community,” says Paul-Yves L'Anthoën, CEO of Axereal Group.

Cargill originally entered the malt ingredients space in 1979. The company’s malt operations have operated as a stand-alone business within its Food Ingredients business portfolio. This acquisition sees Boortmalt taking over all Cargill’s Malt activities: 16 malthouses in nine countries, nearly 600 employees and with a total production capacity of 1.7 million tons.

“Such a takeover offers us new growth prospects and will enable us to better mitigate risks, particularly those linked to climate change. It also allows us to accelerate the development of new malting barley varieties and to create new malts,” says Yvan Schaepman, CEO of Boortmalt. 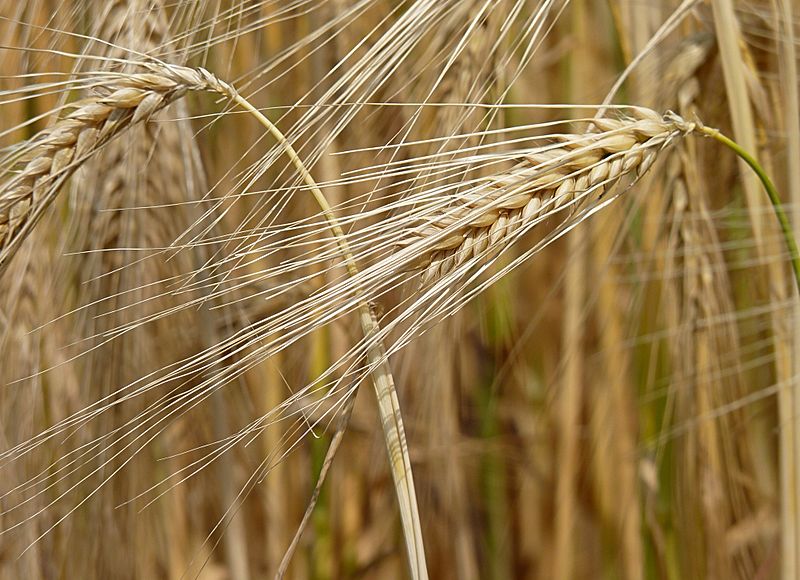 Click to EnlargeMalting barley demand is supported by an increase in brewing, particularly in craft brewing, which utilizes a higher malt content.
A Rabobank report entitled Chew it or Brew it - The Barley (R)evolution stresses that the global barley sector has undergone significant change over the last decade. Under 20 percent of global barley production is used for malting, with the vast majority used in feed. Strong competition from other, often higher-yielding, crops has been a key driver for the decline in barley acreage.

Since 2006, the global barley area declined by 14 percent, with key exporters in North America and Ukraine cutting their acreage by 30 to 40 percent. Even the three largest producers EU, Russia and Australia are cutting area – by 11 percent to 13 percent. Argentina’s success story of rising barley plantings over the past decade has also reversed significantly since the liberalization of wheat exports – although barley acreage is still about twice as high as ten years ago, it has fallen by about 50 percent from the record high in 2012/13.

“On a global scale, improvements in yield have resulted in a 10 percent rise in production in the last decade and trade has increased by 80 percent – not so much because Saudi Arabia (the largest barley importer in the world) increased its buying by one-third, but because China increased its imports five-fold, to five to eight million tons. Feeding is a key reason for the increased Chinese demand, but the large domestic beer market also plays its role,” Rabobank notes.

The report further stressed that malting barley demand is supported by an increase in brewing, especially in developing countries, as well as by an expanding craft beer sector that uses a higher malt content in their brews, and by rising malt demand for whisky and food.

About 25 million tons of malting barley are used globally per year to produce 20 million tons of barley malt, of which the EU uses almost 40 percent, according to Rabobank.

14 Apr 2020 --- Within an ambition to expand its distribution partnerships across Europe, Brenntag Food & Nutrition has revealed an exclusive deal with French flavor house... Read More

06 Mar 2020 --- Gender equality and women’s rights, education and empowerment are critical to industry business, not only in the workplace, but also within the communities... Read More