25 Oct 2022 --- It is widely accepted that 2022 is a difficult year for global food markets with inflation and price increases weighing heavily on F&B businesses and consumers. Asia-Pacific’s venture capital and agri-food tech industries are by no means immune, but have exhibited resilience.

Investment flows to the region’s food-tech and ag-tech start-ups reached US$5.3 billion in the first half of 2022, a 47% year-on-year (YoY) drop, according to a new report from venture capital firm AgFunder.

Last year was deemed “record-breaking” for the Asian agri-food start-ups.

The main reason for that decline is a pullback in funding to Chinese start-ups in the sector.

In 2021, Chinese eGrocery start-ups raised US$5.5 billion, contributing to the majority of the US$7.5 billion invested across agri-food tech. In the first half of 2022, Chinese agri-food tech start-ups have raised less than US$1 billion, compared to over US$5 billion during the same period in 2021.

Asian investors outside of China still pumped over US$5 billion into downstream technologies, particularly those enabling food delivery like eGrocery, restaurant marketplaces, and cloud retail infrastructure but also retail and restaurant tech, which raised nearly US$1 billion in the rest of Asia-Pacific.

Asia’s growth trajectory
Last year was deemed “record-breaking” for the Asian agri-food start-ups. During the period, Asia-Pacific funding of this sector reached US$15.2 billion, a 67% jump from the US$9.1 billion raised in 2020. Almost half went to China.

“Early on we saw the potential of the region, with its booming population growth and emerging centers of technology innovation, as a destination for agri-food tech venture investment,”  remarks Michael Dean, AgFunder founding partner and Asia-Pacific head.

“We established our GROW Accelerator and Singapore-based venture funds to assist institutional and corporate investors in the region to access the disruptive technologies that have the potential to drive efficiencies, profitability and sustainability for decades to come.” 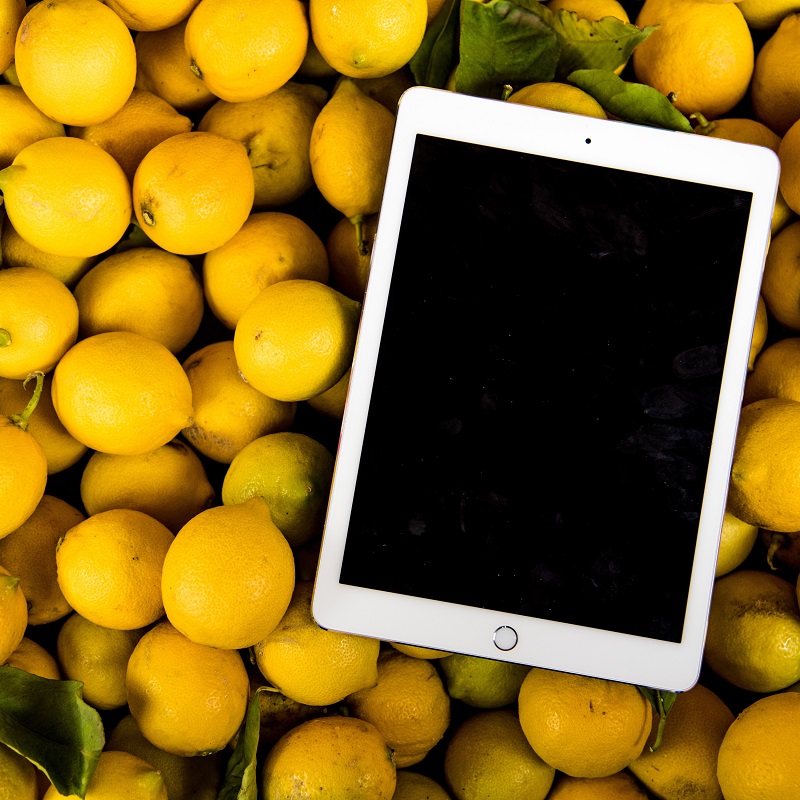 Chinese mega-deals precede mega failures
After yet another momentous year of mega deals to Chinese food delivery start-ups – the biggest being a US$3 billion raise for Xingsheng Youxuan – the high cash-burn, growth-at-any-costs model has finally cooled on the back of government regulations, significant downsizing and even eGrocery closures.

It wasn’t all about eGrocery in China in 2021; the country closed some US$605 million in farm-tech deals during that period, a 60% YoY jump. Ag-biotech, supply chain tech and robotics are particular strengths that are maturing, the AgFunder report highlights.

Public Chinese government records reviewed by the Good Food Institute APAC reveal that significant funds are being allocated to help the nascent alternative protein sector optimize and scale up – as was previously done for the nation’s development of solar panels, lithium-ion batteries and electric vehicles.

Earlier this month, agri-food industry thought leaders convened with Chinese policymakers from the Ministry of Agriculture and Rural Affairs to discuss food security and the prospects of cultivated meat in China and around the world.

Among other key developments, soon after China’s Shenzhou 13 crew returned to earth, dairy giant Yili Group entered a collaboration with the China Center for Aerospace Science and Technology International Communications to establish a Space Lab for Future Dairy.

India at pace to break records
In other Eastern market developments, AgFunder forecasts Indian agri-food tech “could break records” in 2022.

Anomalies in weather patterns this year deteriorated India’s summer-sown crops such as rice, soya bean, cotton, pulses and vegetables, while also impacting the plantation of wheat. But to bolster farming resilience, agri-food tech funding saw an influx of US$2.7 billion in H1-2022.

This year, the first major Indian FMCG company ITC announced a foray into the burgeoning space with meat alternative offerings, including plant-based burger patties and nuggets.

Speaking recently to FoodIngredientsFirst, Gunjan Pandey, marketing director for Kerry Southwest Asia, backs up the push for plant proteins in India. She says: “The Indian market for plant-based foods is growing fast, and we expect strong momentum into 2022 as there are many retail players, from the major retail houses to start-ups to frozen snacks brands picking up on consumer interest in plant-based foods and planning for new launches.”

In other highlights from the AgFunder report, Australia is exhibiting “surprising” downstream strength. Despite being a major global agriculture center, the nation’s top three deals were restaurant technologies and the country’s leading plant-based meat company.