You are in : All News > An appetite for change? National Food Strategy launches radical UK food system overhaul 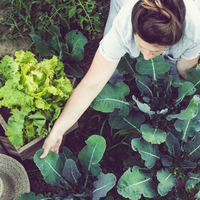 20 Aug 2019 --- The UK government has launched a call for consumers, businesses, academics and NGOs to share ideas that will be used to create a new National Food Strategy (NFS). These views will inform the first major UK food system review in almost 75 years and will ensure that the food industry is “fit for the future.” Other goals include supporting growth, enhancing the environment and being resilient to climate change challenges. Organizations, including Sustain: The alliance for better food and farming, are supporting the move.

“Many groups we work with say that change isn’t possible within the current system, and as such, they seek to establish alternatives. We argue that attention must be given to both,” Ben Reynolds, Deputy Chief Executive at Sustain tells FoodIngredientsFirst. 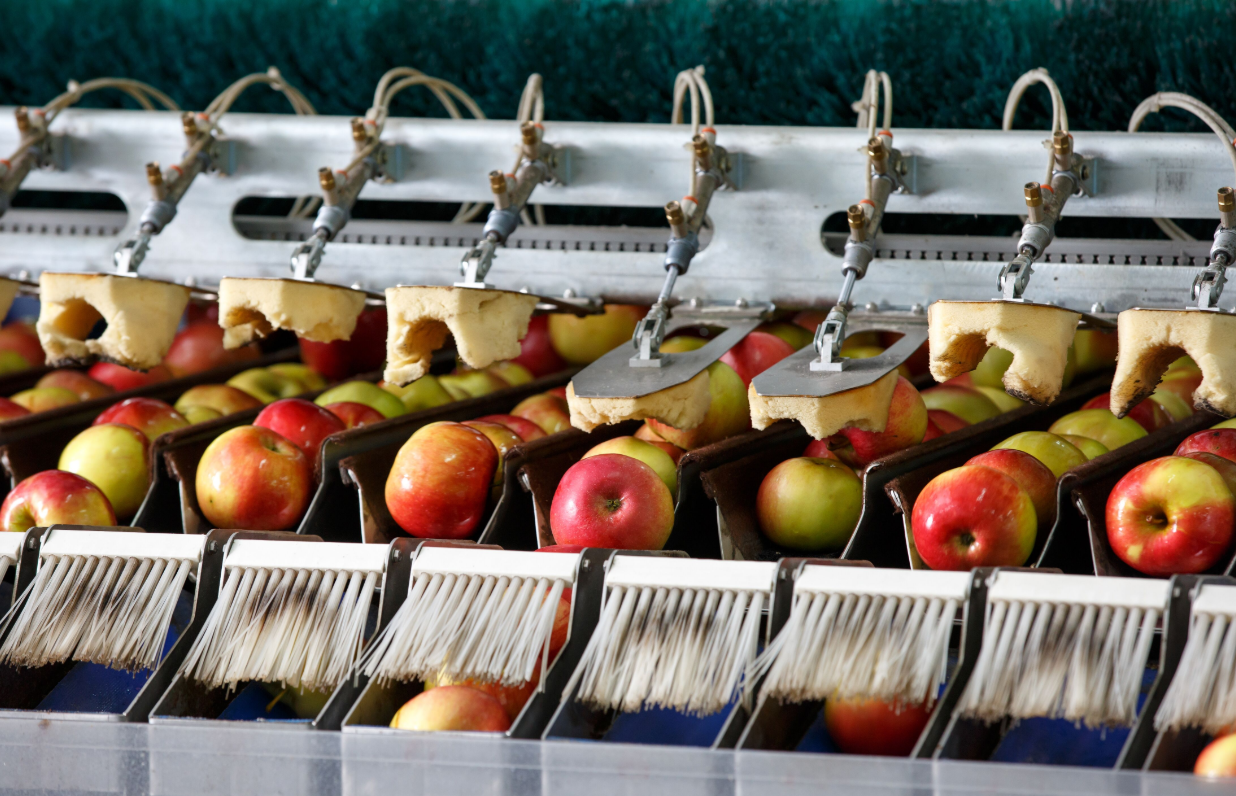 The review will shape how UK food is produced, sold and consumed.The only way to get the current system fit for purpose is to provide a level playing field for businesses, which means better regulation as part of a broader vision for the food system, he continues. “This couldn’t be more timely as whatever comes out of the Brexit debacle in the coming months, the government can no longer hide behind the EU, for better or worse. It has the power to address these issues, but does it have the appetite?”

The review will examine what is currently working well and how technology is revolutionizing food supply, from vertical farming and robotics to carbon-neutral manufacturing and crops that tackle climate change. This, along with responses from those connected to the food industry, will ultimately shape how UK food is produced, sold and consumed.

The review will last a year, with the deadline for the call for evidence being October 25, 2019. Other key goals for the new system are:

Former Environment Secretary Michael Gove appointed entrepreneur Henry Dimbleby to lead the campaign. “Intensive farming practices have caused serious damage to the environment and the food-related disease is costing the NHS billions and drastically harming the lives of millions. Food security, too, is a growing concern. Population growth, climate change and the global increase in meat-eating are intensifying resource competition between nations,” Dimbleby explains.

Reynolds adds that other key issues to be addressed are children’s health and diet-related disease more broadly, as well as increasing levels of food poverty. Additionally, low levels of workers’ pay and security must be addressed in an industry that accounts for one in eight jobs, and that has a major dependency on foreign labor in some sectors.

Potential roadblocks on the way to change
The uncertainty surrounding Brexit will be one of the major challenges NFS faces, as it is unknown exactly what – and whose – rules and standards the UK’s food system will be dictated by. “If it’s not the EU’s rules, then as a small country, the terms of trade deals with larger countries such as the US could jeopardize any good intentions the NFS has. Meanwhile, the prospect of a no-deal Brexit threatens laying farmers open to a double whammy of competing with imported produce that would be illegal in this country, as well as paying tariffs to export,” says Reynolds. 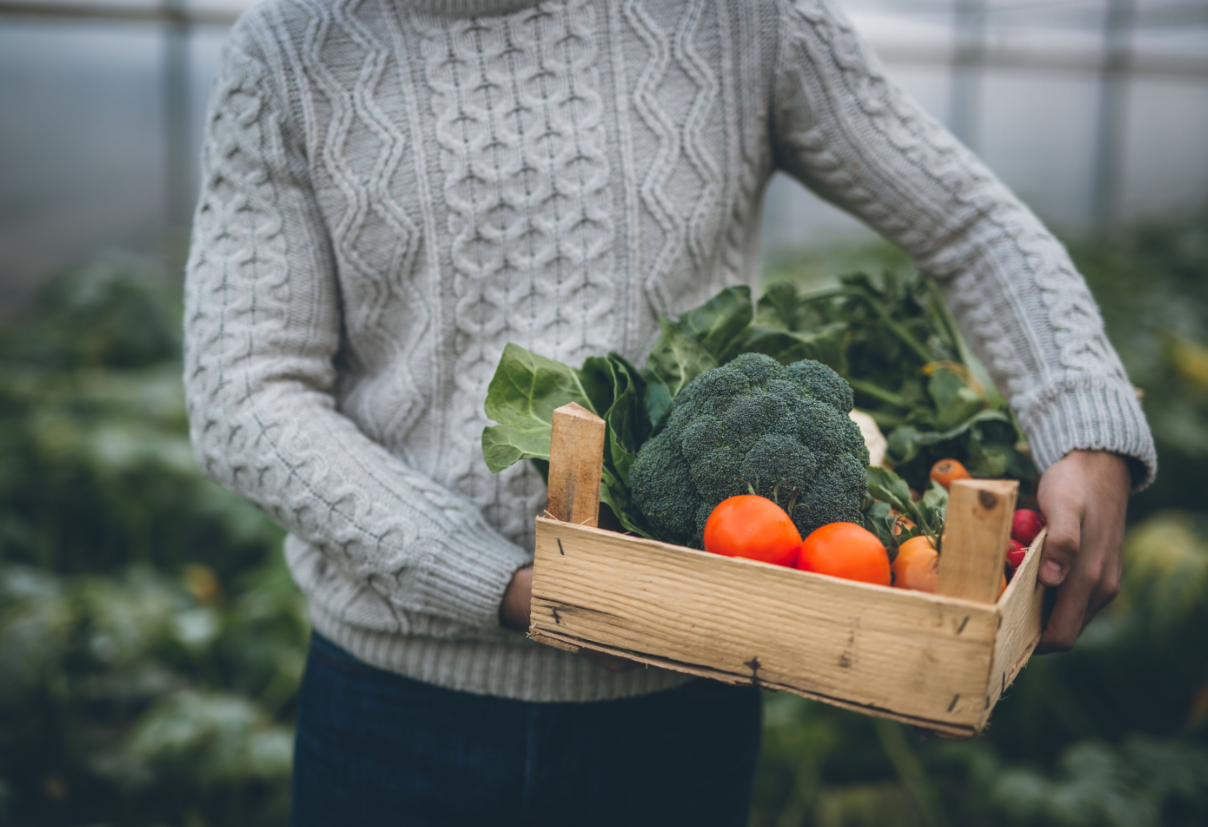 NFS could face challenges stemming from Brexit uncertainties.Other fears are that the review may face a lack of cross-party political buy-in, longevity, having teeth and impact, Reynolds adds. “Looking at other policies and legislation in related fields in recent years, it may be worth NFS echoing the child obesity plan by staggering policy proposals over a series of chapters and years, with consultations on specific measures. If it hopes to solve everything in one document, it is doomed to fail. Alternatively, it will hugely benefit from putting mechanisms in place for ongoing development.”

As many people do not have the time to worry about the complexities of how their food has been produced, they need simple ways to make ethical choices. Reynolds says that organic food production can be considered the gold standard in terms of impact on climate and nature.

“NFS should be looking to turbocharge domestic production and consumption. It should also be getting behind a plan for a ten percent target in both for organic and agroecologically produced food, and looking for ways to increase other certification including Pasture-fed, Marine Stewardship Council, RSPCA-assured and LEAF to name a few. More broadly, we need to encourage more mixed farming, as it is a well-established way of creating balance, but one that sadly struggles with a more purely economic focus,” he continues.

Furthermore, NFS should encourage a greater diversity of crops, breeds and seeds, as well as a diversity in scale of farms and food businesses that can generate a decent living for their workers and a diversity in the number of places and supply chains through which to sell. “To realize this vision of diversity, NFS needs to ensure that the regulatory framework within which these businesses operate doesn’t drive them to further consolidations and mergers. Instead, growth should be a choice and not a necessity of survival,” Reynolds concludes.

UK prime minister Liz Truss faces mounting pressure not to scrap the sugar tax on soft drinks, which has been in force for several years, and keep healthy food... Read More