You are in : All News > A cold brew coffee surge: lllycaffè launches system that infuses ambient air as trend accelerates 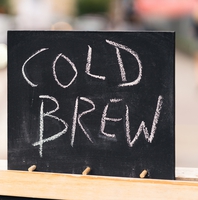 27 Mar 2019 --- The dramatic rise in cold brewed coffee is entering a new stage with an innovative technological system further cementing the trend. lllycaffè S.p.A. has launched what it claims to be the first-ever system for coffee that infuses ambient air into cold brew to create a nitro-effect without the use of kegs or nitrogen tanks. The long-established Italian coffee company behind  global game-changing sustainable and convenient innovations has now pioneered a new system called Cold Brew Aria.

At the heart of Cold Brew Aria is an adjustable patent pending valve, embedded in a tap handle that captures ambient air – already 78 percent nitrogen-rich, by nature – that is immediately infused at high pressure into illy cold brew coffee as it’s dispensed. “The combination in action creates a beautiful, long cascading effect in the glass and a rich, creamy head that rivals that of a perfectly poured Guinness and thicker than nitrogen infusion can produce,” the company notes.

The company notes that Cold Brew Aria arrives at a time when US cold coffee sales are booming, having  gone from being known as a summertime hot coffee substitute to a full 12-month proposition. 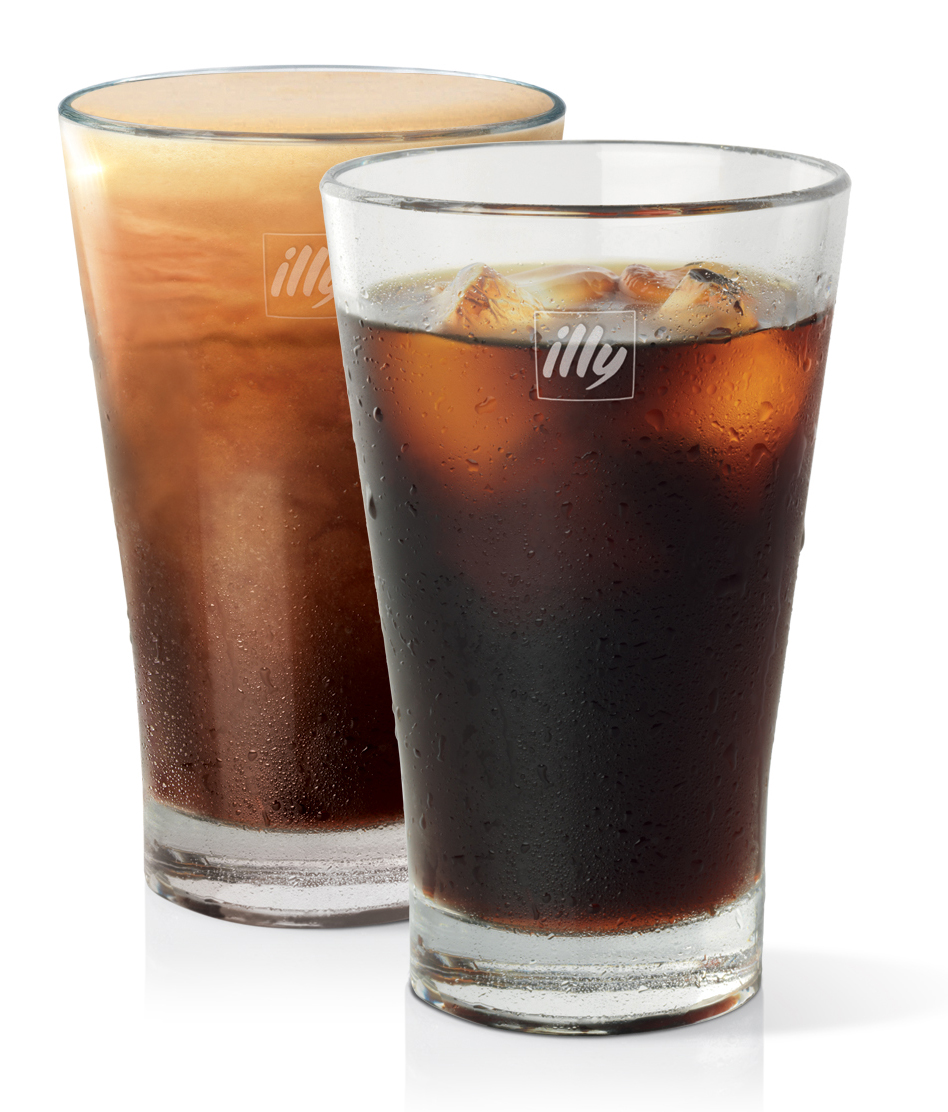 Cold Brew Aria arrives at a time when US cold coffee sales are boomingThe illy Aria Cold Brew system is available for use by qualified illy accounts with certain volume commitments. It can already be found at San Francisco illy owned-and-operated illy caffe location in the US, along with a few other franchisees. The company notes that the dispenser system is available for sale as a beverage dispenser. The Aria valve is available on loan to qualified illy accounts. 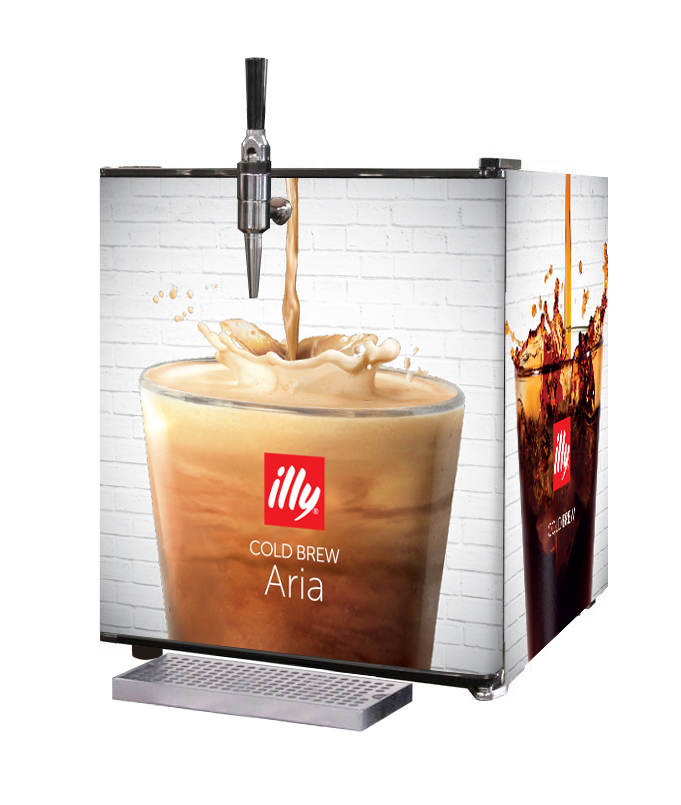 RTD coffee can serve as a versatile base for many beverages in both the retail and foodservice settings. In the retail setting, packaged nitro (Califia Farms), sparkling (Stumptown Sparkling Cold Brew in Original, Ginger Citrus, and Honey Lemon varieties; Chameleon Cold-Brew launched its Sparkling Cold-Brew in Ginger, Citrus, Spiced Vanilla and Black varieties) and latte (La Colombe Draft Latte) variants will continue to offer taste and texture experiences to appeal to younger consumers who are devotees of “third wave” coffee shops such as Blue Bottle Coffee Company, Intelligentsia, La Colombe Coffee Roasters and Stumptown Coffee Roasters.

Cold brewed coffee is also one of the themes highlighted in beverage innovation by supplier Döhler. Christoph Witte, Head of Product Management B2C at Döhler notes how whether enjoyed pure or in combination with fruity, caramel or chocolate flavors, the cold brew beverage trend is enchanting coffee lovers around the globe. “Cold brew coffee is perfectly attuned to the demand for high-quality, authentic drinks. Prepared gently without any heat, it is less bitter and less acidic than its hot variant, but with a milder, more rounded and even more aromatic taste that makes it ideal for innovative beverage and food concepts,” Witte notes.

Coffee as a whole remains a strong trend, with the notion of going “beyond the coffeehouse” still at play.

Coffee culture, particularly among younger consumers, and the growth in both coffee shop chains and artisan coffee shops, has helped to boost interest in both traditional and iced coffees. Coffee has gained share from tea in terms of NPD in hot drinks, while there has been significant activity in iced and ready-to-drink coffee. It remains a relatively small sector in soft drinks overall, however, with only around 3 percent of global sales in 2018 and just 5 percent of NPD, according to Innova Market Insights.

Product trends have been similar in both subcategories, with indulgent, premium and artisan-style options popular, and rising interest in specialty flavored coffees, mainly caramel, vanilla, hazelnut and chocolate options.

One of the major deals of 2018 was the merger between the Dr Pepper Snapple soft drinks group and Keurig Green Mountain, owner of the number one single-serve coffee brewing system in the US.

The Keurig Dr Pepper deal was followed in August 2018 by rival Coca-Cola’s announcement that it had reached a definitive agreement to acquire UK-headquartered coffee chain Costa from Whitbread for over US$5 billion, giving it a global coffee platform with a presence in more than 30 countries.