You are in : All News > US dairy industry relieved as new US-Mexico-Canada trade pact “safeguards” sector 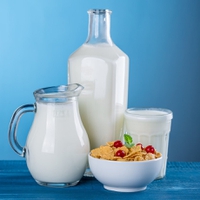 30 Jan 2020 --- Representatives of the US dairy sector are voicing support of the new US-Mexico-Canada Agreement (USMCA), which was formally signed by President Trump yesterday and is set to replace the North American Free Trade Agreement (NAFTA). Sector officials welcome the new deal as reformative in changing Canada’s “trade-distorting policies,” removing the nation’s controversial dairy pricing system and providing exclusive market access for US farmers and manufacturers. The deal also establishes new protections for US exports to Mexico that rely on common cheese names, such as parmesan and feta.

“We shipped US$1.4 billion in dairy products to Mexico last year, which accounts for more than one-fourth of US dairy exports. Without a trade treaty with Mexico in place, the dairy industry would be hard pressed to maintain and expand these sales, as our competitors in Europe are expected to implement a lucrative new trade arrangement with Mexico by next year,” says Tom Vilsack, President and CEO of the US Dairy Export Council.

“Moreover, without USMCA we lose out on the new rules this deal puts in place such as key reforms to Canada’s dairy system. Congress must pass USMCA to shore up our market in Mexico and harness the gains made in other areas through USMCA,” he stresses. 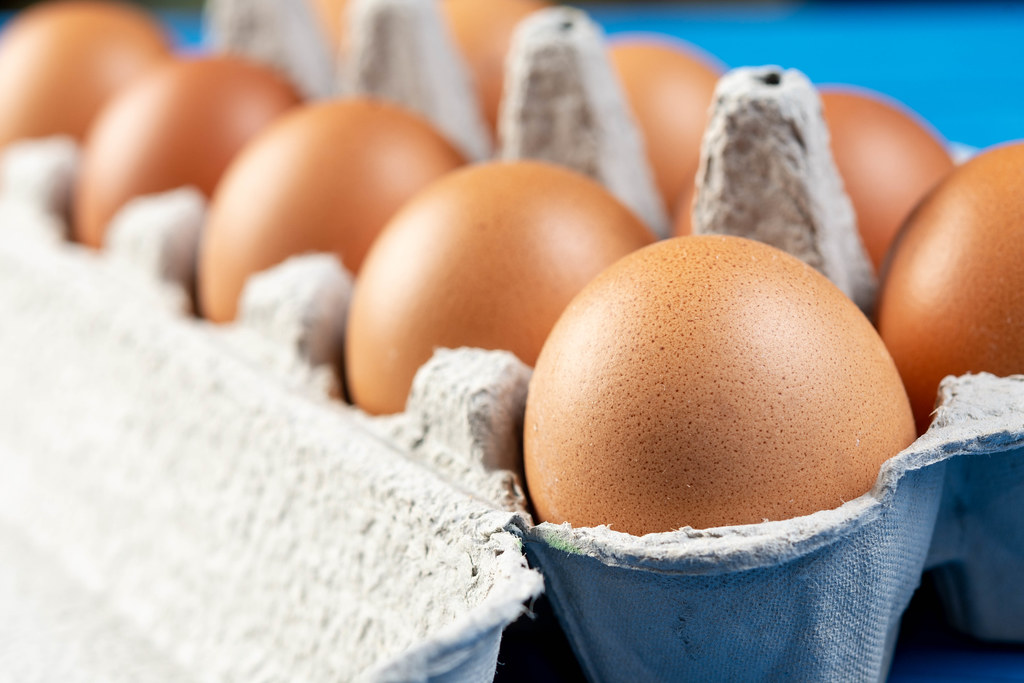 Once USMCA is ratified – Canada has yet to ratify the pact but is expected to do so – all food and agricultural products that had zero tariffs under NAFTA will remain as such. While this original agreement did not eliminate all tariffs on agricultural trade between the US and Canada, the USMCA is positioned to create further market access opportunities for US exports to Canada of dairy, poultry and eggs. In exchange, the US will provide new access to Canada for dairy, peanuts, processed peanut products, as well as a limited amount of sugar and sugar-containing products.

In particular, alongside increases in tariff-rate quota access for dairy products to the Canadian market, Canada will remove a milk pricing scheme that disadvantaged US businesses and impose new disciplines on its dairy pricing programs. Meanwhile, Mexico will “update the way it treats imports of common-name food products” like parmesan and swiss cheeses that could face trade roadblocks, according to the USTR.

“When examining USMCA’s benefit to the economy, we believe it is important to keep the full picture in mind of what’s at stake here. USDA recently reported that our country lost an average of seven dairy farms a day in 2018 due to the poor economic conditions in rural US,” says Jim Mulhern, President and CEO of the National Milk Producers Federation.

“That’s a startling number and reversing this alarming trend is what we should be discussing. USMCA helps put us on a path to doing that by safeguarding our largest export market and instituting valuable new improvements to dairy trade in North America,” he explains.

Bumping up export activity
The last year has seen significant moves by the US in ramping up its export activity. Also last month, the US and China set out terms for a “historic and enforceable” agreement on a “Phase One” interim trade deal that ostensibly would roll back tariffs and re-open the lucrative Chinese market for US agriculture. Given the reinvigorated trade climate, Chinese purchases of US agricultural goods are expected to hit US$40 to 50 billion over the next two years, according to Robert Lighthizer, USTR. These figures are notably higher than the US$8.6 billion the country bought last year and double what it bought in 2017 prior to the trade dispute.

In August, the US and EU signed a deal in Washington reviewing the functioning of an existing quota to import hormone-free beef into the EU.

Last September, the US and Japan reached an agreement on a trade deal, through which Japan will eliminate or lower tariffs for certain US agricultural products. For other traded crops, Japan will provide preferential US-specific quotas.

21 Feb 2020 --- The US Department of Agriculture (USDA) has set out a new Agriculture Innovation Agenda promising widespread, bold transformation in order to sustainably feed a... Read More