You are in : All News > EU-AU free trade deal: EU shares list of items to protect under geographical indications

If the free trade agreement is ratified, hundreds of products may be removed from Australian grocery shelves 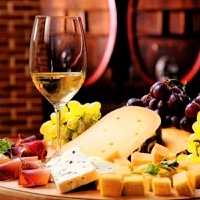 16 Aug 2019 --- Australia is seeking an ambitious and comprehensive free trade agreement (FTA) with the European Union (EU) to drive Australian exports and economic growth, which entails the protection of 408 food and beverage items under the EU’s FTA Geographical Indications (GI). This policy protects items such as Italian Parmigiano Reggiano, French Camembert de Normandie, Spanish Queso Manchego and German Nürnberger Bratwürste from counterfeit production. The Australian Trade Minister Simon Birmingham has spoken out against the notion of the protective measures, while conceding to the EU’s steadfast regulations.

Under EU law, the listed GI products are protected against “any misuse, imitation or evocation.” This distinction stands even if the true origin of the product is indicated, or if the protected name is translated, transcribed, transliterated or accompanied by an expression such as “style,” “type,” “method,” “as produced in,” “imitation,” “flavor,” “like” or “similar” when those products are used as an ingredient. 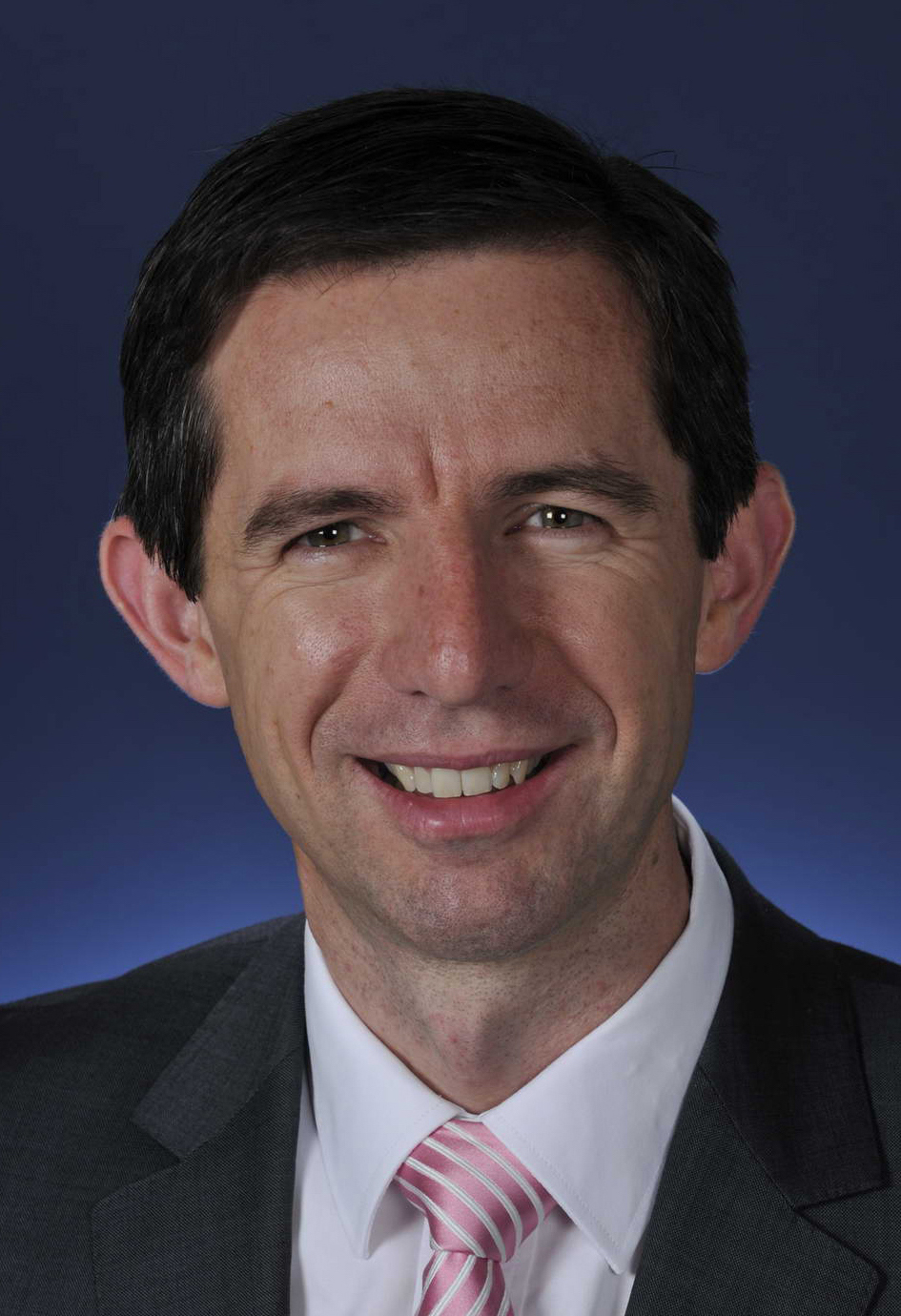 Click to EnlargeAustralian Trade Minister Birmingham underscores the nation's opposition to the EU's Geographical Indications on protected food products.In addition, the EU asserts that its policy protects against any other false or misleading indication to the “origin, nature or essential qualities of the product,” on the inner or outer packaging, advertising material or documents relating to the product concerned. This also includes the packaging of the product in a container “liable to convey a false impression as to its origin,” including when those products are used as an ingredient.

“Australia doesn’t like the idea of geographical indications but this is a not-negotiable element from the European Union,” says Minister Birmingham, quoted by local public news service ABC News. “We will put up a strong fight in terms of areas of Australian interests and ultimately what we’re trying to do is get the best possible deal that ensures Australian businesses and farmers can get better access to a market engaging 500 million potential consumers.”

If the free trade agreement is ratified, hundreds of products may have to be removed from Australian grocery shelves.

For greater clarity, the EU has confirmed examples of where the protection it is seeking would not extend to the use of parts of EU GI names. In this context, the use of certain product names is permitted, as long as they are not used in a way that may deceive or mislead consumers as to the true origin or quality of the product. For example, for the EU GI “Camembert de Normandie,” protection is not sought for the name “camembert” when used by itself.

“Our view is that we negotiated over wine terms all those years ago, and there’s no need to reopen them,” the Australian Trade Minister says in a statement. “Whilst we understand the importance the EU places on geographical indications, our priority is ensuring our farmers and businesses can get better market access and be more competitive in the EU.”

Protection of EU food products by the GI policy is currently enforced in markets with which the bloc has authorized a free trade agreement. In July, Vietnam welcomed the “most ambitious free trade deal ever concluded with a developing country,” in its trade agreement with the EU. Within a short timespan, the EU-Mercosur free trade deal was ratified, enabling access to the world’s seventh-largest economy and fifth largest market outside the EU with an annual GDP of €2.2 trillion.

An FTA with the EU has the potential to open up a market for Australian goods and services of half a billion people and a GDP of US$17.3 trillion, notes the nation’s Department of Foreign Affairs and Trade. As a bloc, the EU is Australia's second-largest trading partner, third-largest export destination, and second-largest services market. The EU was Australia’s largest source of foreign investment in 2017, notes the government body.

From an EU standpoint, the European Commission (EC) has noted that in 2017, Australia ranked as the 18th-largest trade in goods partner of the EU, while the EU represented Australia's second-largest trading partner after China. Total trade in goods account for €47.7 billion in that year.

12 Jul 2021 --- A report detailing how the EU food manufacturing industry can play its part in reaching net-zero carbon emissions by 2050 has been published following its... Read More

22 Jun 2021 --- European agricultural funding destined for climate action in the 2014 to 2020 period has not contributed to reducing greenhouse gas emissions (GHG) from farming at... Read More