You are in : All News > “Disturbing news”: Meat consumption up in the Netherlands, despite buoyant plant-based trend

“Disturbing news”: Meat consumption up in the Netherlands, despite buoyant plant-based trend 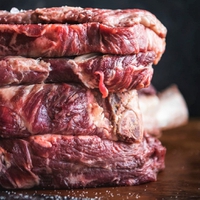 30 Sep 2019 --- Amid globally trending plant-based protein consumption, new statistics reveal that meat consumption in the Netherlands increased in 2018 for the first time in nine years. This is the conclusion of Wageningen University & Research (WUR) research, commissioned by Dutch animal welfare organization Wakker Dier. The findings are “disturbing,” in the words of Anne Hilhorst, Vice Chairman of the Board at Wakker Dier. The statistic for daily meat consumption in the Netherlands is 50 percent higher than recommendations by national nutritional guidance.

“This is very disturbing news,” stresses Hilhorst. “Eating less meat seems popular, but the reality is apparently more difficult. The increase is at odds with the food trends of recent years. [As made apparent through] vegetarian, vegan and flexitarian [trends]: vegetable food gained ground. Where, in the past, barely one vegetarian option was on the menu, today we see many [translated from Dutch].” 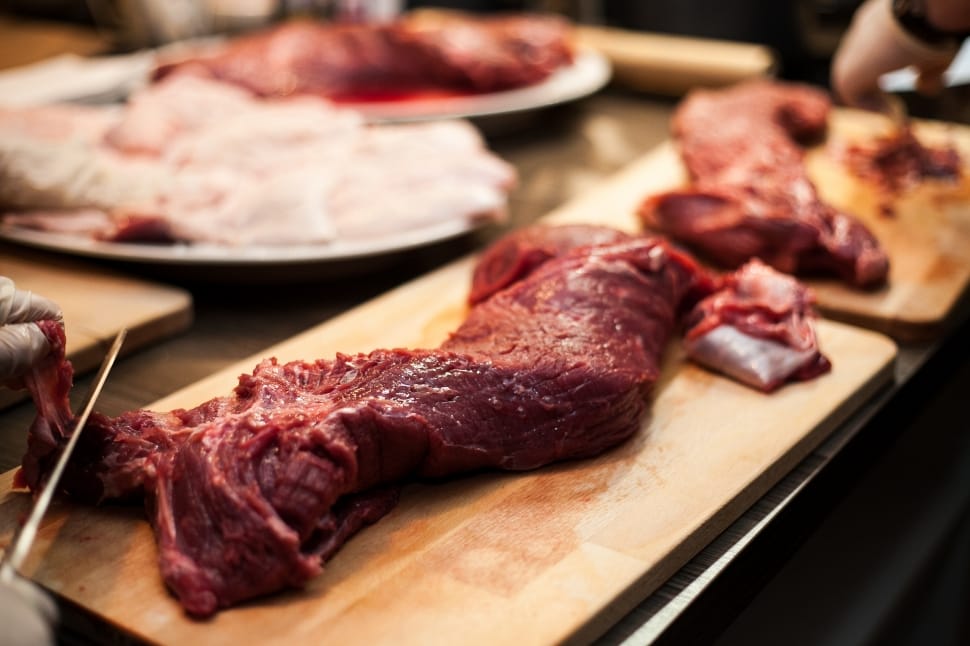 Click to EnlargeOn average, the Dutch consumed 77.2 kilos of meat per person in 2018“Our research is based on a statistical approach based in the Netherlands. This is according to the total production of meat, including import and export data, which is used to calculate the apparent consumption of meat on a national level,” Robert Hoste, Senior Pig Production Economist at WUR, a researcher of the study, tells FoodIngredientsFirst.

The Dutch consume 29 percent of their daily meat intake at breakfast, lunch and as snacks, according to statistics from the The Netherlands National Institute for Public Health and the Environment (RIVM). Based on these figures, Wakker Dier calculated that the Dutch consume an estimate of 55 million animals as a “snack” outside of traditional mealtimes.

When asked about existing data gaps in the study, Hoste explains: “In our study of meat consumption, ‘pizza with meat,’ for example, is not factored in as a meat product and therefore is not calculated. We cannot account for ‘meat’ that is sold as an ingredient in other products. Another consideration is that meat can also be sold as pet food or for industrial purposes.”

Meat consumption in this study is measured in carcass weight (meat including bones), meaning that not all kilos of meat measured in the study end up in the stomach. Roughly half of the 77.2 kilos is actually meat that is consumed, states Wakker Dier.

As part of its initiative to reduce national meat consumption, Wakker Dier organizes Eat No Animal Day (“Dierendag”) every year on October 4. On this day, the organization works together with company caterers, to encourage meat reduction in meals at local companies. This year, IKEA Netherlands has pledged its participation with all its 13 Dutch branches serving plant-based meat alternatives throughout the day. 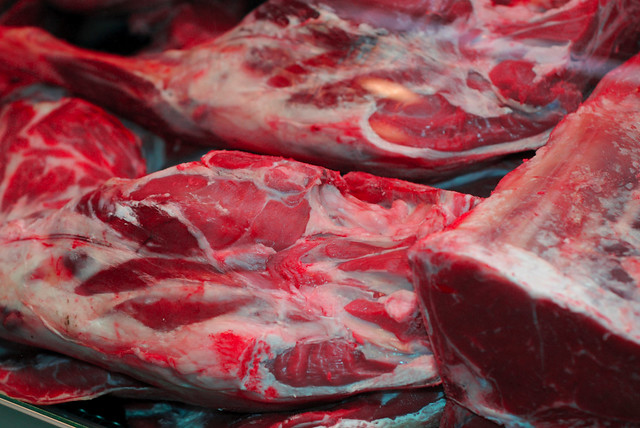 Click to Enlarge Ruminant meat (beef and lamb) is identified by the UN as the single food with the greatest environmental impact.
At a time when alternative proteins are enjoying buoyancy on the market, farm-raised meat has come under scrutiny from proponents of emergent plant-based and lab-grown agritech. This year has seen accelerated global investment in meat alternatives, fueled by the rising demand for plant-based proteins.

In lieu of a rising tide against meat production, European livestock organizations have banded together under the European Livestock Voice this month in a bid to “restore balance and factual information” about the meat sector’s impact on health, environment and economy. Last week, the cohort asserted that removing livestock farming from Europe, in a “Livestock Exit,” would have severe consequences.

Meat The Facts, an online portal launched by the European Livestock Voice, further argues that from a climate change perspective, the carbon footprint of our meals would not see a substantial difference with the removal of livestock. Responding to the insurgence of lab-grown meat, the initiative argues: “In terms of environmental impact, based on currently available data, in vitro production offers no environmental advantage compared to real meat.”

Discrepancies across research findings are apparent, however. This month, the University Catering Service (USC) of the University of Cambridge, UK, experimented replaced its beef and lamb menu offerings with plant-based meal options, in a bid to reduce food-related carbon emissions. Findings from this nutritional switch-out reveal that not only was there a 33 percent reduction in carbon emissions, but also a 28 percent reduction in land use per kilogram of food purchased.

17 Mar 2020 --- Impossible Foods has secured approximately US$500 million in its latest funding round. The company will use the funds in part to invest in fundamental research and... Read More