You are in : All News > World Egg Day: Plant-based alternatives capture appetites for the protein staple 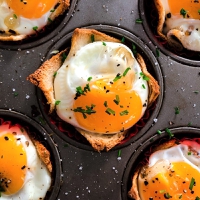 08 Oct 2021 --- Agri-food producers are marking World Egg Day, an opportunity to market products made with the staple protein source. However, plant-based replacement solutions continue to shake up the category with launches that boast similar nutritional properties and elevated sustainability credentials.

With eggs being a primary protein source, and the environmental impact of terrestrial livestock farming under intense scrutiny, today’s World Egg Day presents an opportunity for plant-based players to appeal to consumers hungry for an easy and eco-conscious protein fix.

Innova Market Insights highlights that “aquafaba” – the viscous waste water found in canned chickpeas and other legumes – is increasingly being used as a suitable egg replacer in vegan recipes, for instance. It has similar properties to egg white, such as the functionality to be whisked in meringue recipes.

But there is also evidence that more companies are taking an interest in plant-based egg replacers beyond launching vegan egg solutions for use in cooking. Innova Market Insights highlights that launches of plant-based alternatives to other egg-based packaged products have noticeably gained traction. 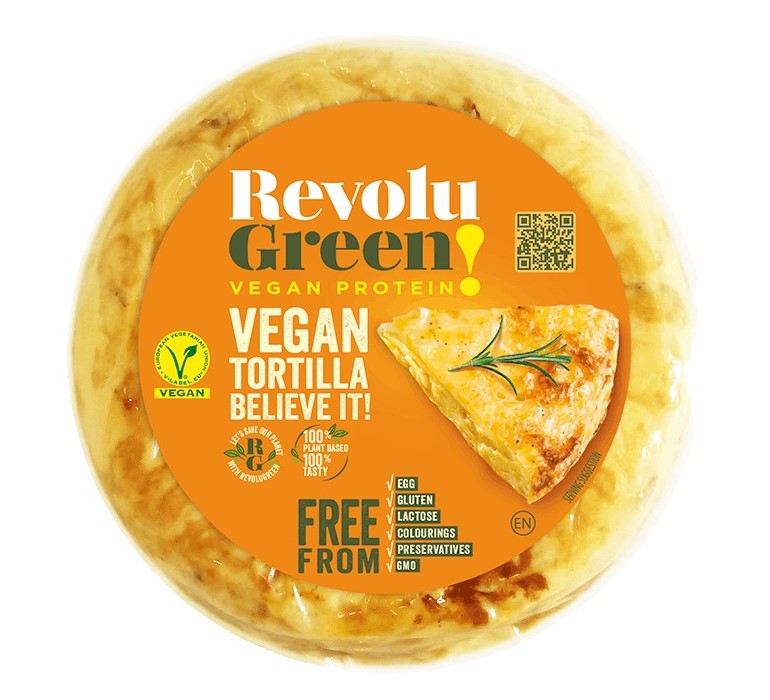 Going eggless on Egg Day?
Nabati Food Global has also announced its approval to list its common shares on the Canadian Securities Exchange (CSE). The common shares commenced trading on the CSE last Monday under the symbol “MEAL”.

“We are very pleased to announce Nabati Foods’ listing onto the CSE,” comments CEO, COO and director, Ahmad Yehya. “We are extremely optimistic about the burgeoning plant-based food industry and Nabati’s market position within it.”

Last July, the Canadian food-tech player filed new patents for its plant-based egg product, Nabati Plant Eggz. These have been registered in Canada, the US and Australia. The company further intends to file in Europe and China.

Nabati’s Plant Eggz are marketed as the “first and only Canadian-made plant-based egg substitute.” Nutritionally, each serving has only 90 calories with no cholesterol, 6 g of protein and 2 g of fiber.

Egg industry-led celebrations
Eggs have an average greenhouse gas emissions impact of 24.4 g of CO2 equivalent per gram of protein, which is below that of all other animal protein sources and even below that of vegetable produce, DSM highlights.

After the success of last year’s “EggFamily” campaign – involving a family of egg mascots engaging in online promotional activities – the Dutch nutrition and health company will be bringing back this campaign, sharing “nutritious adventures” with the aim of informing viewers about the egg’s major role in life.

The Hatching Hope Kenya Project, a joint initiative founded by Cargill and Heifer International, will, alongside its partners, celebrate this year’s World Egg Day with an event in a local school.

Meanwhile, Australian Eggs, a producer-owned egg corporation, launched a multi-media campaign in line with today’s occasion. Its World Egg Day “Eggventures at Home” initiative in partnership with Deliveroo will see the creation of meal kits for bespoke egg dishes, developed by popular restaurants in four cities across Australia.

In Nigeria, the Poultry Association of Nigeria Ogun State (PANOG) will be visiting schools for talks with students about the benefits of eggs to brain development and deliver a series of fun egg games.

Social media campaign highlights
To celebrate World Egg Day in Mexico, the Insituto Nacional Avícola (INA) has organized a webinar program with expert speakers from across the country, which has taken place since September 27, leading up to today’s occasion. Streamed live via Facebook and Zoom, the activities aim to highlight the nutritional, gastronomic and social qualities of the egg.

The British Egg Industry Council (BEIC) in the UK will be sharing various egg dishes across @egg_recipes Instagram.

And for this year’s celebrations in India, Srinivasa Farms is launching a multi-media campaign, with content on social media.