You are in : All News > US ramps up action against anti-competitive practices in meat and poultry 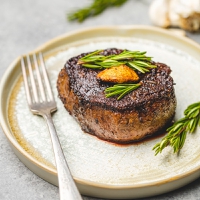 27 Sep 2022 --- The US Department of Agriculture (USDA) is spearheading new initiatives to support fair and competitive meat and poultry markets, as part of the department’s role in the President’s Competition Council.

These efforts include a US$15 million Agricultural Competition Challenge to ramp up collaboration with the State Attorneys General (AG) on enforcement of competition laws, such as those against price-fixing.

“Highly concentrated local markets in livestock and poultry have increasingly left farmers, ranchers, growers and producers vulnerable to a range of practices that unjustly exclude them from economic opportunities and undermine a transparent, competitive, and open market – which harms producers’ ability to deliver the quality, affordable food working families depend upon,” comments Agriculture Secretary Tom Vilsack, who is a member of the White House Competition Council.

“USDA is focused on building new, fairer, and more resilient markets, protecting producers, and reducing food costs, and we are proving again today that we will use all tools at our disposal to do so.”

Stimulating inclusive competition
These efforts – revealed at the White House Competition Council – include publishing the proposed Inclusive Competition and Market Integrity Rules Under the Packers and Stockyards Act, which is directed toward protecting farmers and ranchers from abuse. 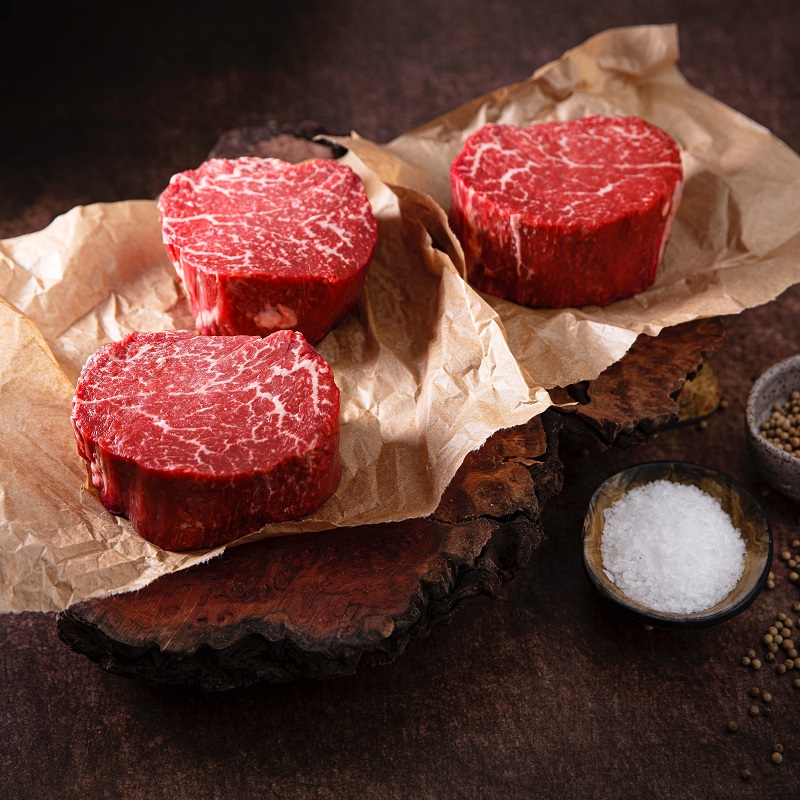 A new proposed regulation would bar retaliatory practices, such as retaliating against a farmer or ranger for blowing the whistle on price-fixing.The proposed rule would prohibit certain prejudices and disadvantages against “market vulnerable individuals” such as producers in the livestock, meat and poultry markets who are at heightened risk of adverse, exclusionary treatment on the basis of their race, gender, sexual orientation and religious affiliation.

The regulation would also bar retaliatory practices that interfere with lawful communications, assertion of rights, and participation in associations, among other protected activities – such as retaliating against a farmer or rancher for blowing the whistle on price-fixing.

Finally, the rule proposes recordkeeping requirements to support compliance, including the ability to inspect relevant records, such as policies and procedures, staff training and producer information materials, data and testing, board of directors’ oversight materials and other relevant materials.

USDA is proposing these modernized regulations under the Packers and Stockyards (P&S) Act’s provisions.

Agricultural competition challenge
USDA is also taking action to ramp up enforcement of the competition laws by challenging the state AGs to partner on competition issues in the food and agriculture space, using up to US$15 million in funds from the Consolidated Appropriations Act (CAA).

“The new partnerships will assist state AGs in tackling anticompetitive practices in the agricultural sector and related industries that are contributing to heightened inflationary pressures, lack of choices for consumers and producers, and conflicts of interest and anticompetitive barriers across the food and agriculture supply chains,” details the USDA. 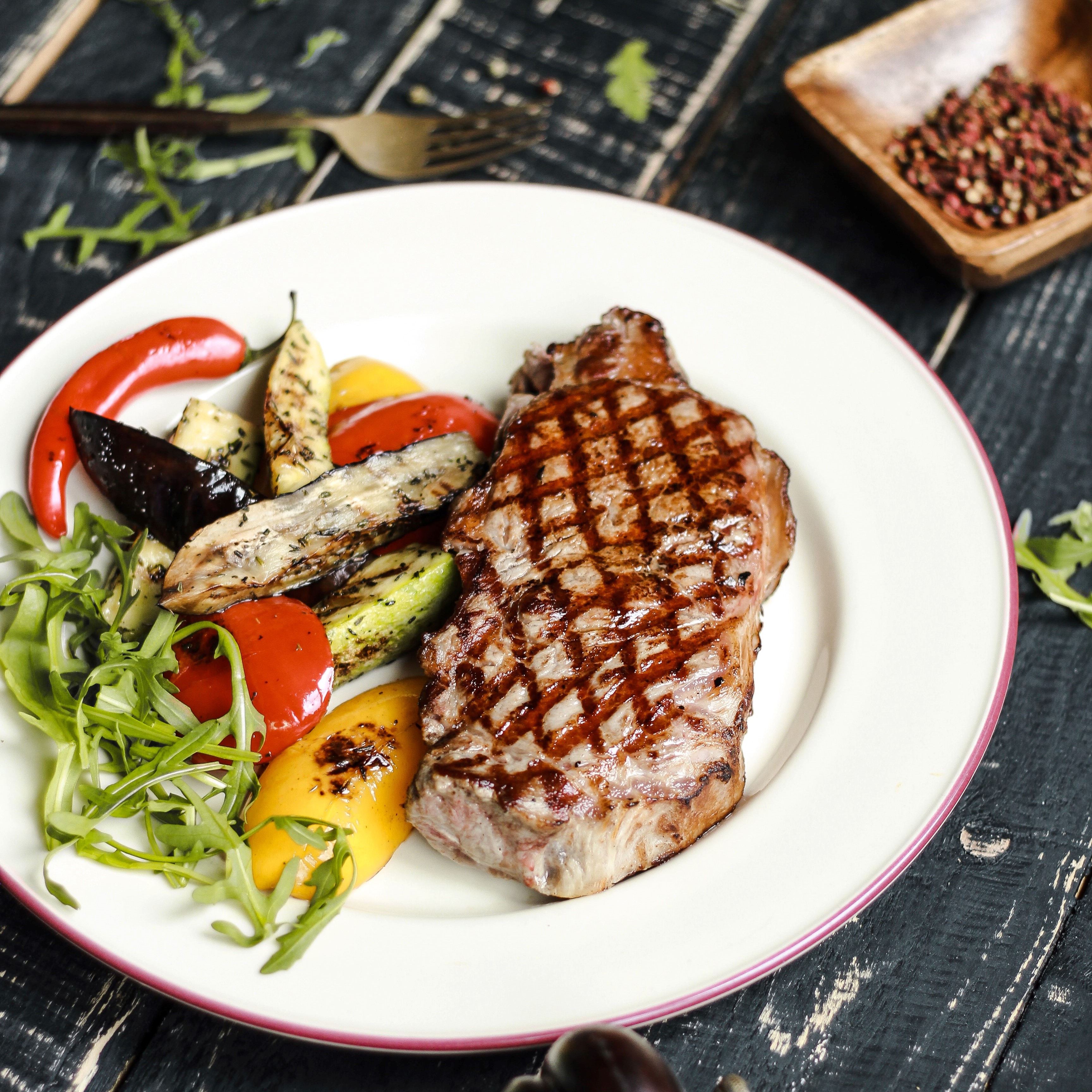 The proposed rule would prohibit certain prejudices against producers in the meat markets on the basis of their race, gender, sexual orientation and religious affiliation.USDA is working directly with state AG offices to solicit applications and requests for funding under this initiative.

Mitigating “top heavy” food business ecosystem
Earlier this year, USDA and the Department of Justice revealed their commitments to “more effectively enforce federal competition laws” that protect farmers, ranchers and other agricultural producers and growers from unfair and anticompetitive practices.

This includes the launch of the FarmerFairness.gov complaint portal for reporting suspected violations of federal competition law.

These moves are timely as only a handful of companies dominate the growing agri-food industry, according to a study conducted by the ETC Group. The research maps corporate power in Big Food, revealing that many agri-food sectors are now so “top heavy” they are controlled by just four to six dominant firms.

Market monopolies can also be dangerous in the context of food safety and supply. Abbott Nutrition, one of the four infant formula market monopolists in the US, left the nation struggling with baby food shortages after bacteria was found in the plant causing sickness – and in some cases, fatality – for several infants.

The National Innovation Agency (NIA) in Thailand is pushing for Bangkok to become the “food-tech Silicon Valley.” The agency has invested in food-tech... Read More