You are in : All News > Weekly Roundup: Solina completes Asenzya acquisition, Treatt expands footprint in China

12 Nov 2021 --- This week in industry news, Solina completed the acquisition of Asenzya. Bell’s Brewery acquisition established Lion as a key player in the global craft beer market and Treatt expanded its global footprint with a wholly owned foreign enterprise (WOFE) in China. Meanwhile, Elanco joined a newly-formed consortium advancing climate-neutral cattle innovation and Copa and Cogeca revealed the European wine harvest for 2021/22 has been “historically low but of excellent quality.”

In brief: Business moves
Solina, a European producer of savory ingredients, has completed the acquisition of Asenzya. Headquartered in Wisconsin, the US, the company takes a culinary approach to creating custom-made dry, savory solutions. Asenzya has invested in building culinary, R&D and operations infrastructure to initiate itself as a key player in the North American savory foods industry. For Solina, the acquisition continues an ongoing strategy of expanding through takeovers and establishes it in the US for the first time. The parties have not disclosed transaction details. 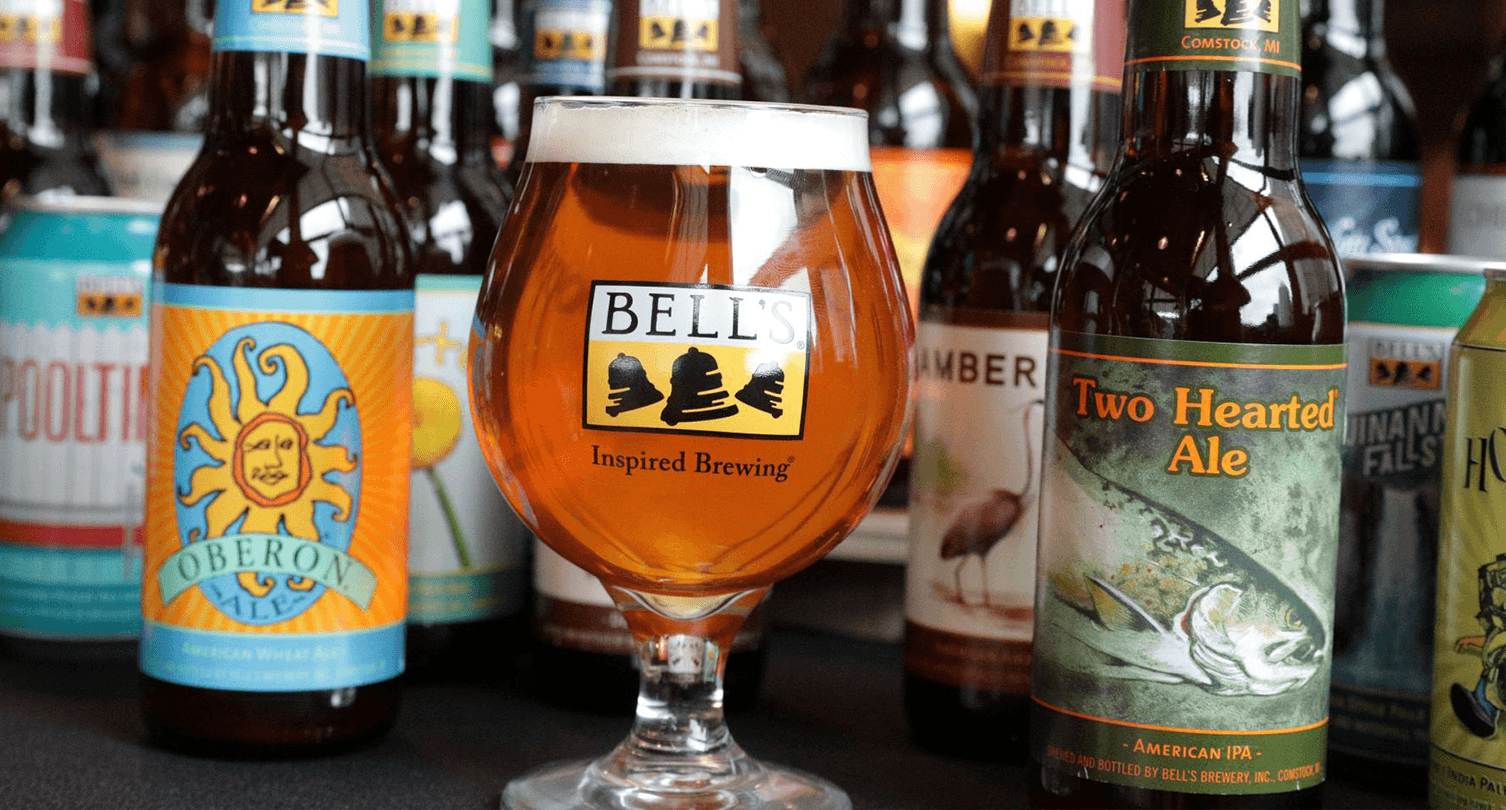 Lion is on track to acquire Michigan’s Bell’s Brewery.Australasian brewer Lion is on track to acquire Michigan’s Bell’s Brewery, which will come together with its New Belgium subsidiary in the US. The combination of Bell’s and New Belgium places the expanded company at the top of the US craft beer market in sales volume and growth, with a line up of brands including the number one IPA brand in the US, Voodoo Ranger, along with Fat Tire, Two Hearted Ale and Oberon Ale. The transaction is expected to close upon receipt of all regulatory consents in the coming months.

Treatt, a global natural extracts and ingredients manufacturer, has transitioned its China operation from a representative office to a WOFE, a company established in China according to local law and wholly owned by one or more foreign investors. This development means Treatt can conduct business, hire local employees and generate revenue in Chinese yuan renminbi (CNY) currency without using a subsidiary company in China.

In brief: Sustainability efforts
Elanco Animal Health Incorporated has revealed its position as a founding member of the Greener Cattle Initiative. This research consortium expects to award approximately US$5 million over the next five years to support research into actionable solutions for potentially reducing enteric methane emissions from cattle. Led by the Foundation for Food & Agriculture Research (FFAR), each member of the consortium will review applications, commit funding to research ideas and have the option to further fund or develop individual projects.

In brief: Other highlights
Following Copa and Cogeca’s initial harvest forecast in September, the updated data at the end of the harvesting period shows that yields have dropped considerably. On the positive side of this harvest isThis year's wine harvest is excellent quality, says Copa and Cogeca. the excellent quality of the wines produced. The 2021/22 harvest estimates were presented during the annual Copa Cogeca Wine harvest event titled “Taking stock of market and consumer trends: The way ahead.” Most countries, especially the three largest producing countries (Italy, Spain and France), experienced a significant drop in production compared to the 2017/18 marketing year, which was a very bad year for the sector.

Researchers from the John Innes Centre have identified a gene that has profound effects on the production of seeds. Gene-editing techniques helped identify and explain the key gene, ZIP4, in wheat, responsible for maintaining 50% yield in this global crop. The discovery presents a new opportunity to breed high-yield, elite wheat varieties using a novel mutation of the gene while also introducing essential traits such as heat resilience and disease resistance. In the study, which appears in Nature Scientific Reports, Professor Graham Moore’s research group takes advantage of developments in wheat research technology to explain genetic elements which have puzzled scientists for more than 60 years.

PepsiCo Europe plans to eliminate virgin fossil-based plastic in all of its chip bags by 2030. The food and beverage giant proposes using 100% recycled or renewable... Read More

Pioneering cell-based player Mosa Meat has published a peer-reviewed paper revealing how it achieves muscle differentiation in cultured meat without the use of fetal... Read More