You are in : All News > Weekly Roundup: Popeyes to launch in China, Lay’s debuts limited edition packaging featuring “Everyday Smilers” 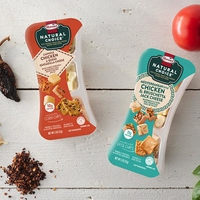 In brief: Business news
Popeyes has entered a new agreement with TFI to develop and open more than 1,500 restaurants in China over the next 10 years. The US fast-food chain is the last of Restaurant Brands International’s (RBI) three major brands to enter the Chinese market. Burger King has operated there since 2005 and has partnered with TFI since 2012. RBI reports there are now more than 1,000 Burger King restaurants in China. To date, Popeyes operates in over 3,100 locations in more than 25 countries worldwide, with leading markets being the US and Canada. The commencement of Popeyes’ operations in China is subject to a regulatory filing in the country. 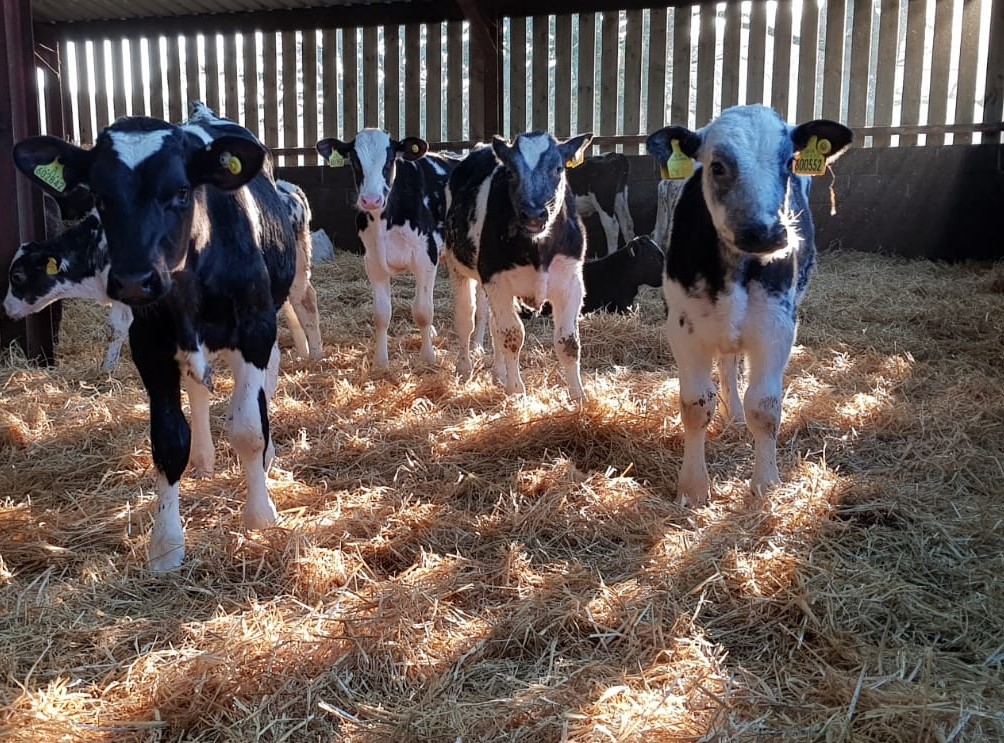 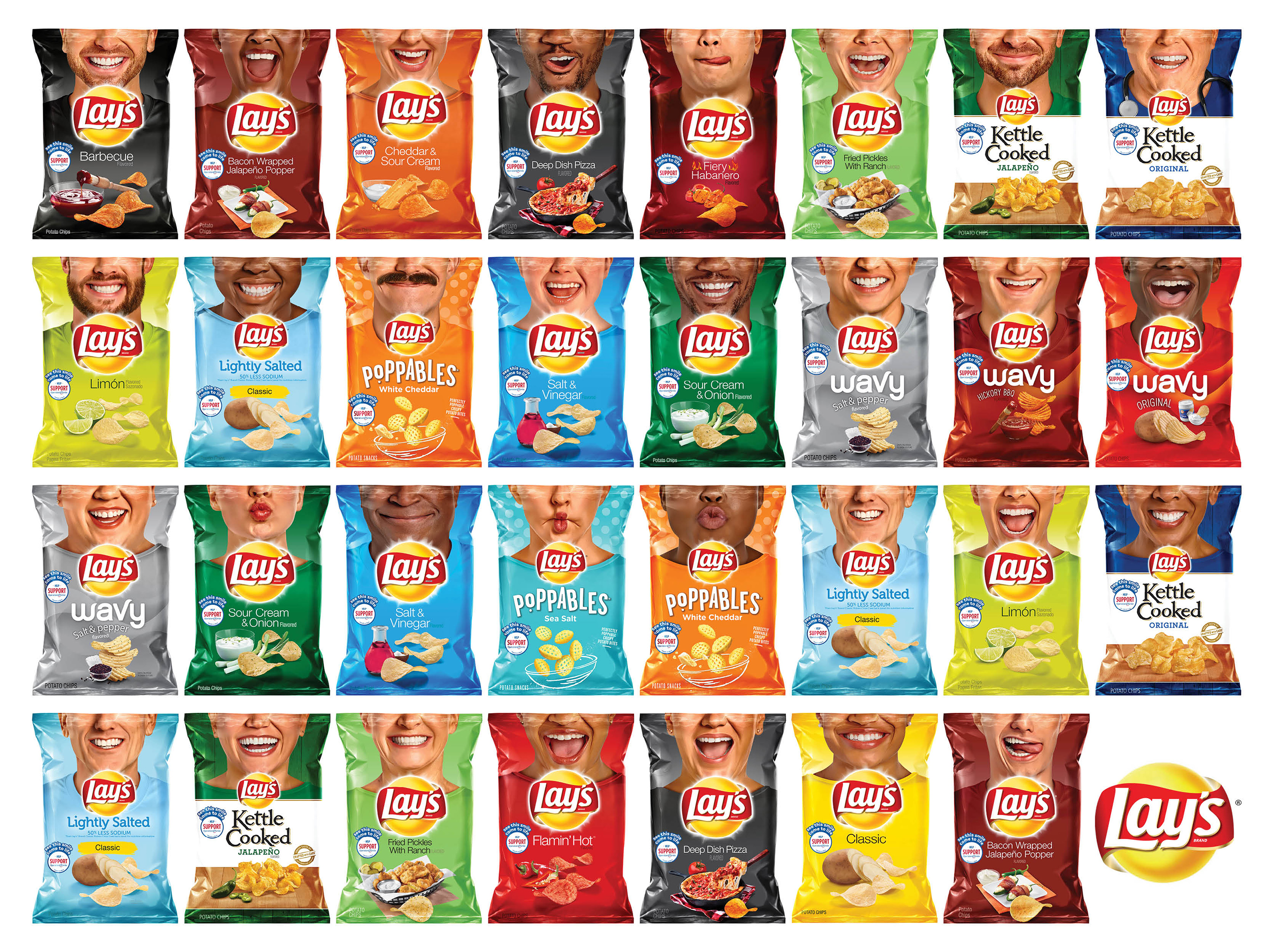 Click to EnlargeLay's limited edition packaging features 31 faces of “Everyday Smilers” who are making an impact.

Lay's is releasing limited-edition packaging, showcasing  31 faces of “Everyday Smilers” who are making an impact in their local communities and beyond. The brand’s “Smiles” campaign drew inspiration from last year’s similar “Smiles” packaging, which retailed in conjunction with a US$1 million commitment to Operation Smile. Last year’s packaging surpassed expectations with customer feedback and social engagement, prompting the campaign’s return in 2019 – this year with the addition of real people on the “selfie-inspiring” bags. “Last year, our fans shared an average of 700 selfies per day with the ‘Smiles’ bags, revealing a tremendous opportunity for our bags to transform into storytellers, inspiring more smiles with the great work of Operation Smile and ordinary people doing extraordinary things in their communities,” says Sadira Furlow, Vice President of Marketing, Frito-Lay North America. Fans of the Smile campaign can learn more about its 31 Everyday Smilers through a mobile video campaign with NowThis, produced in partnership with Group Nine’s Brandshop and Facebook. Consumers can also learn more about the Everyday Smilers through an augmented reality experience powered by the Facebook Camera and triggered by scanning a unique QR code on the back of each Smiles bag.

In brief: Miscellaneous
Plant-based protein shake brand OWYN has entered a partnership with the Crohn’s & Colitis Foundation, with a commitment to donate 100 percent of sales from its new Meal Replacement Shakes during August. The shakes are marketed as being ideal for individuals suffering from digestive disorders and those looking for a proper meal replacement. OWYN's Meal Replacement Shakes are made without artificial ingredients, harmful chemicals or fillers. The beverage variety is screened for the “Top 8” allergens and is Monash University Low FODMAP Certified. 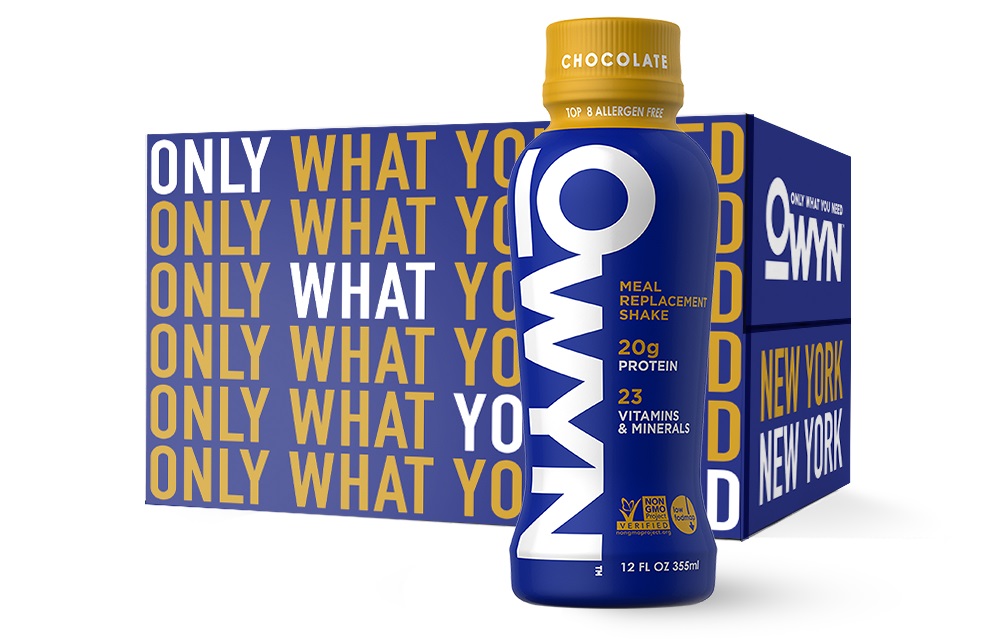 Click to EnlargeOWYN will donate 100 percent of August sales from its Meal Replacement Shakes to the Crohn's & Colitis Foundation.For the third year in a row, Norwegian consumer goods conglomerate Orkla has been featured in the FTSE4Good Index. Created in 2001 by FTSE Russell, a wholly-owned subsidiary of London Stock Exchange Group, the FTSE4Good Index helps promote a greater focus on environmental, social and governance (ESG) practices among businesses and investors. “Being included in FTSE4Good’s highly regarded sustainability index is a major acknowledgment of the job we’re doing,” says Orkla’s Vice President Sustainability, Ellen Behrens. Orkla’s sustainability goals for the period through 2025 entail a gradual transition to renewable energy, increased resource recovery and products that encourage a healthy and sustainable lifestyle.

Swiss coffee equipment manufacturer Eversys has announced the opening of its newest UK division, Eversys UK Ltd. The deal consolidates the existing partnership between Eversys SA and Evertec Ltd., a UK and Ireland based coffee equipment servicing company. The new operation will be based near Gatwick, London, airport, with offices, workshops and showrooms dedicated to showcasing the complete range of Eversys products. Eversys UK will feature dedicated sales and technical teams. Eversys has stated the move will guarantee uninterrupted support to existing and potential customers in the UK and Ireland – regardless of the outcome of Brexit.

23 Aug 2019 --- This week in industry news, global meal kit delivery service HelloFresh announced the introduction of the Beyond Burger from Beyond Meat, a market leader in the... Read More

01 Jul 2019 --- Orkla Food Ingredients has signed and completed an agreement to purchase British fudge and toffee manufacturer Confection by Design Ltd., through its wholly-owned... Read More