In brief: Acquisitions
MSG, a manufacturer of nutritional ingredients for the health and wellness sectors, has acquired the 96,000-square-foot, gluten-free certified Kay’s Processing facility and Kay’s Naturals consumer brand. MSG plans to expand operations at the Clara City facility to accommodate the demand for extruded protein products, which are used for a wide variety of applications ranging from snacks to meat alternatives. To ensure business continuity, the facility’s current employees have received offers to remain with the facility, and additional jobs will be created in the future to support production expansions. 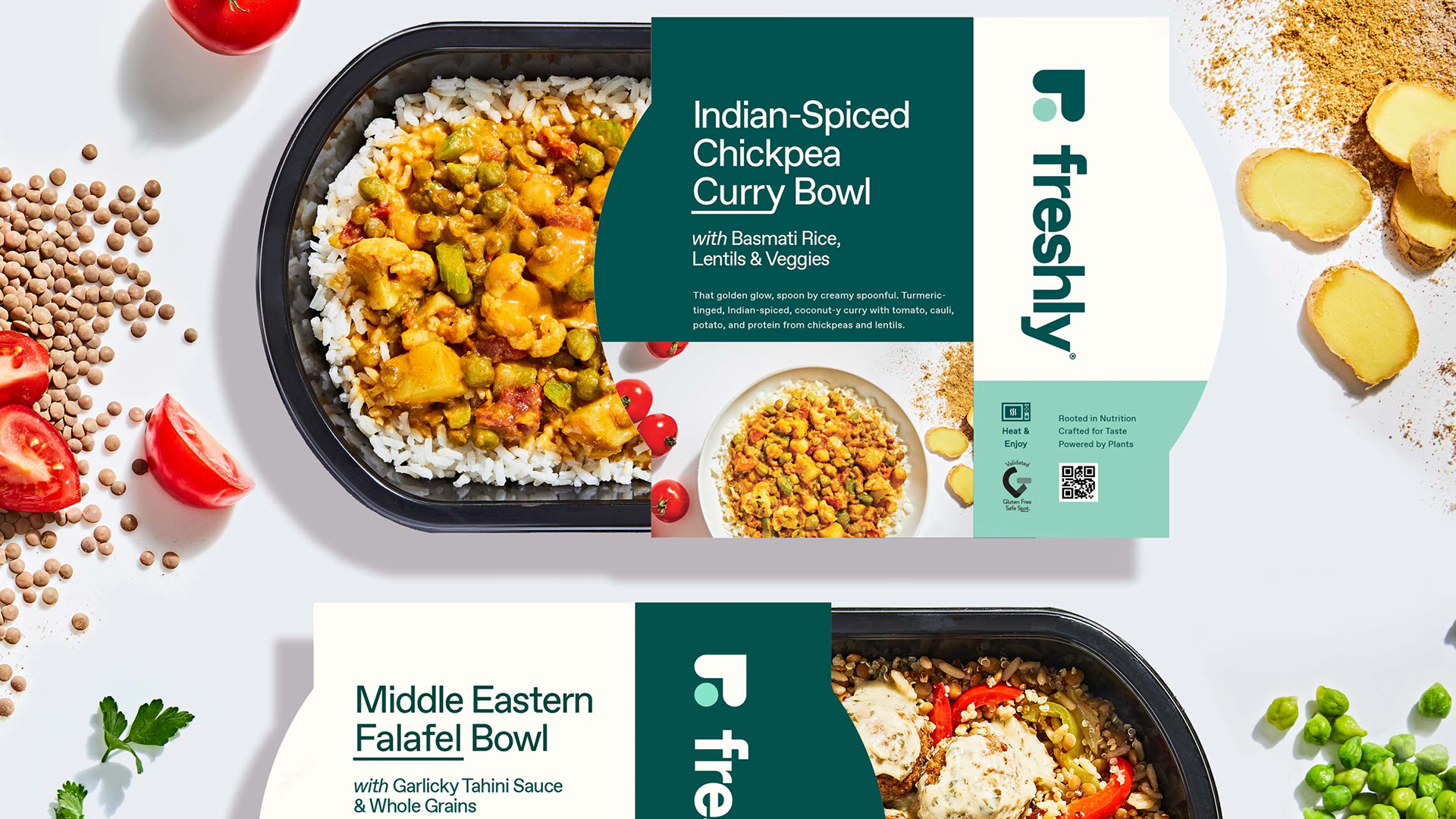 Impossible Foods has announced that Impossible Sausage Made From Plants is launching in US retail stores in a ground sausage form for the first time. The product will be made available in two flavors, Savory and Spicy. Impossible Sausage was introduced as the company’s first all-new product since the Impossible Burger debuted in 2016. The sausage went on the menu at the 30 Top American Diners as chosen by Yelp, and Jamba most recently followed with the rollout of the Impossible Sandwich in April 2021. Impossible Sausage made its international debut in Asia when it rolled out at coffee shop locations in Hong Kong in September 2020.

Modern Plant-Based Foods has revealed that Modern Meat has entered a wholesale distribution agreement with KeHE Distributors to carry its line of Modern Meat plant-based meat alternatives. The initial listing will include Modern Crabless Cakes and Tarragon Remoulade Sauce.

In the Netherlands, Albert Heijn has introduced non-perishable plant-based dairy alternatives to its consumers. Adding to its existing product range is a long-life AH Hazelnut Drink unsweetened beverage and an AH Cashew drink unsweetened. An AH Soy and AH Coconut have also been added. The latter two are a vegetable alternative to whipped cream based on soy and coconut, respectively. Earlier this year, Albert Heijn introduced AH Barista soy, AH Barista coconut soy and the unsweetened AH Pea drink. 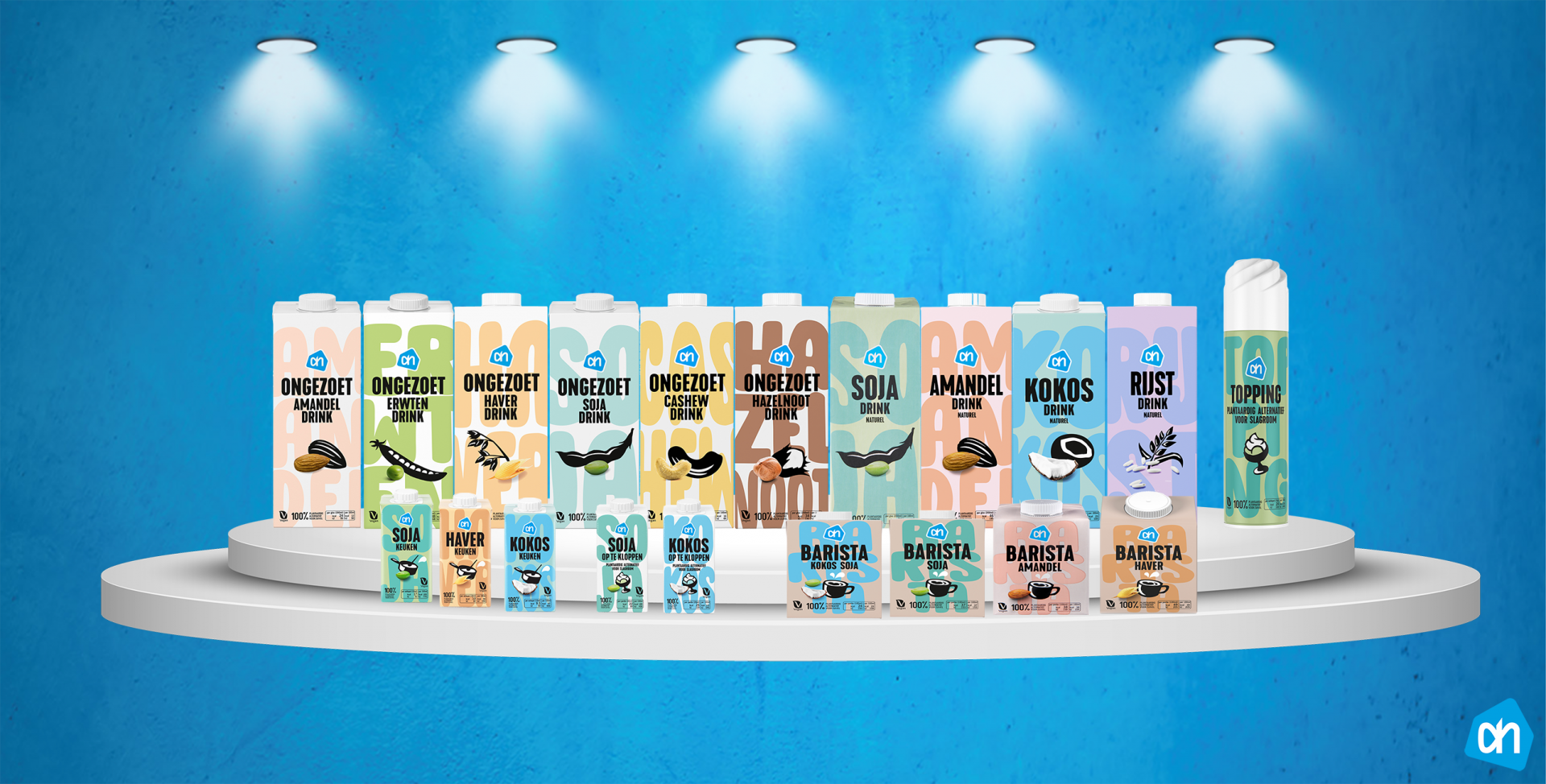 In brief: Other highlights
Wageningen Bioveterinary Research (WBVR) has confirmed yet another introduction of bird flu in Dutch poultry. It concerns highly pathogenic H5N8 avian influenza at a hobby farm in Eemdijk. The infected greylag goose came from a hobby farm, where six young geese died. The remaining 13 adult geese were not sick and were sampled by the Dutch Food and Consumer Product Safety Authority (NVWA). In these samples, no avian influenza virus was detected by WBVR. These geese will be sampled again soon. This shows that the H5N8 bird flu virus is still present in the Netherlands. It is essential to remain alert for symptoms of bird flu in wild birds and to report dead wild birds to the NVWA. For poultry farmers, a good biosecurity status and alertness to possible infections remain of great importance.

Dunkin’ Donuts has won praise from animal protection non-profit Lever Foundation for committing to use only cage-free eggs at all locations globally. The move was announced in an updated sustainability policy released by Inspire Brands, the holding company that acquired Dunkin’ in December 2020.

Finally, the US Department of Agriculture (USDA) will host a virtual roundtable on September 15 titled Exploring Food Waste Solutions: Success Stories from the US and Beyond to showcase policies and approaches to reducing food waste in the US, Europe and the UK. The roundtable is hosted by USDA with participation from interagency food loss and waste partners, the US Environmental Protection Agency (EPA) and the US Food and Drug Administration (FDA). The event is among the efforts of USDA, EPA and FDA to work toward the national goal of reducing food loss and waste by 50 percent by 2030.

This week in industry news, M&S targeted food waste by removing “best before” dates across 300 fruit and vegetable products and encouraging consumers to... Read More