You are in : All News > Weekly Roundup: “Make it with beef” campaign launched, mince sales spike

01 May 2020 --- This week in business news, Lamex Food Group acquired German frozen food company Horns GmbH for an undisclosed sum and IMCD increased its footprint in the Middle East. Ingredion joined the Paradigm for Parity coalition, pledging its commitment to achieving gender parity in corporate leadership roles by 2030 and Novozymes revealed strong Q1 results across its key financial sectors. Meanwhile, a UK campaign encouraged consumers to “Make It” with beef launched, while Waitrose revealed a sharp rise in the sale of mince, as customers change their eating habits and return to weekly shops and batch cooking amid the COVID-19 pandemic.

In brief: Business
Lamex Food Group, one of the world’s largest privately owned food trading companies, has acquired German frozen food company Horns GmbH for an undisclosed sum. Established in 1990, Horns supplies frozen fruit and vegetables from trusted global suppliers into the German food processing sector and has worked in partnership with Lamex for the past ten years. The acquisition of the Horns business will enable Lamex to expand further into the German food processing market, supplying frozen produce from its own network. These include the processing facilities of Alterra in Greece and Mondi Lamex in Serbia.

IMCD, a distributor of specialty chemicals and food ingredients has increased its footprint in the Middle East by opening a new location in Dubai. IMCD first entered the Middle East region by opening an office in Cairo, Egypt, in 2018. From the new office, IMCD will be coordinating operations in the Gulf region, extending its services to Saudi Arabia, Kuwait, the United Arab Emirates, Qatar, Bahrain, and Oman as well as Jordan. 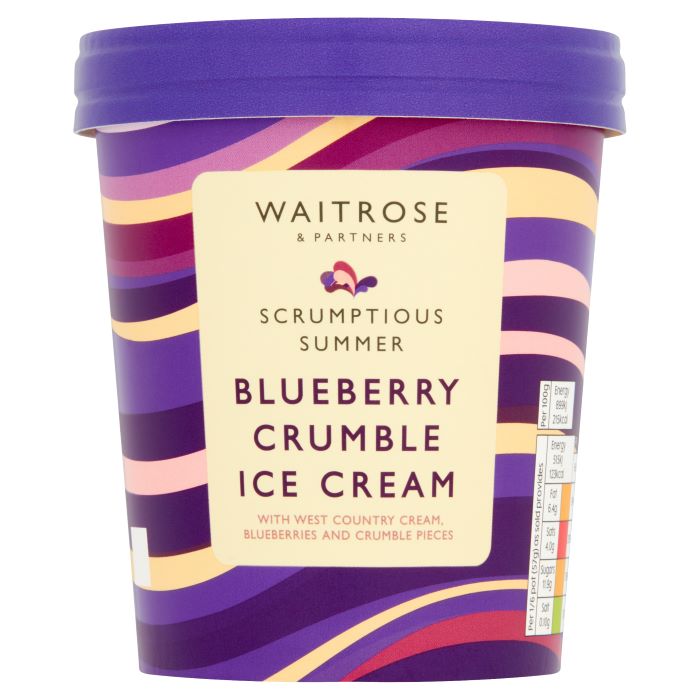 Click to EnlargeWaitrose will be launching over 145 products into its “Scrumptious Summer” food and beverage selection. Ingredion has joined the Paradigm for Parity coalition, pledging its commitment to achieving gender parity in corporate leadership roles by 2030. “We are proud to partner with the Paradigm for Parity movement and work toward addressing gender imbalances prevalent in corporate leadership positions,” says Jim Zallie, Ingredion’s president and CEO.

Novozymes has revealed strong Q1 results across key financial parameters despite COVID-19 disruptions. The company’s 2020 outlook remains suspended. Food & Beverages reported 11 percent growth year-on-year in organic sales in the first quarter of 2020. The strong sales growth was led by baking, accompanied by solid results in both beverages and grain. The strong results for Food & Beverages in the first quarter of 2020 were supported by demand changes related to the COVID-19 pandemic although it is difficult to assess the impact. The good momentum in baking from the second half of 2019 continued in the first quarter of 2020. The performance was broad-based with growth in both fresh-keeping and flour correction technologies as well as in offerings targeting consumer health trends such as acrylamide reduction.

A major £1.2 million (US$1.5 million) national consumer campaign encouraging consumers to “Make It” with beef is being launched by the Agriculture and Horticulture Development Board (AHDB), Quality Meat Scotland (QMS) and Hybu Cig Cymru (HCC). Running for 12 weeks, it aims to inspire consumers to create restaurant-style meals in the comfort of their own home, using a variety of high-quality hindquarter cuts. It aims to reach 85 percent of UK households and deliver a three-to-one return on investment. The move is a joint response to carcase balance challenges faced by the beef supply chain in the wake of COVID-19, which has seen a surge in demand for beef mince in supermarkets.

Meanwhile, high-end UK grocer Waitrose has recorded a sharp rise in the sale of mince, as customers change their habits and return to weekly shops and batch cooking. Mince sales are up by 33 percent year-on-year but demand for steaks is far lower, with the value of beef dropping by as much as 15 percent across the market according to Waitrose supplier Gary Gray. Generally, around 40 percent of a beef carcass is normally turned into mince. Since the UK lockdown began, across the industry this has increased to two-thirds in some instances, reducing the total value of an animal by up to £300 (US$376).

In brief: NPD
Waitrose will also be launching over 145 products into its “Scrumptious Summer” food and beverage selection. The range will welcome over 70 new additions, 17 existing products will be given a revamp with improved recipes, and customer favorites from summer 2019 will make a return to form this year’s summer offer. Scrumptious Summer focuses on innovative dishes, featuring nostalgic flavors and classic recipes that are given a modern twist. New arrivals include Blueberry Crumble Ice Cream, Cherry Bakewell Yum Yums, Bacon & Egg Bites and Ginger Beer Spatchcock Chicken.

British food company Meatless Farm has appointed Erwin Meijer to its board to oversee ambitious plans to expand across Europe, Middle East and Africa. Meatless Farm, formed in the UK in 2016, has set up a European hub in Amsterdam to manage its expansion plans. The company has also opened a North American office in New York and an Asian bureau in Singapore. Meijer joined Lidl in Portugal in 1994 and held various roles across the supermarket group, leading expansion in the Netherlands and across Scandinavia and working closely with Jesper Højer, the former global CEO of Lidl who became chairman of Meatless Farm last year.

In brief: Other highlights
Roquette, a pioneer of plant proteins, has obtained the Non-GMO Project Verified certification for its Nutralys and Nutriose food ingredients. The Non-GMO Project offers independent verification for products made under rigorous best practices for avoidance of genetically modified organisms. “The demand for non-GMO food ingredients is increasing and today’s consumers want to know what their food contains. Transparency and traceability have become a requirement for all. The Non-GMO Project Verified label is the most trusted standard of excellence for GMO avoidance available today. This certification underscores our commitment to develop reliable ingredients,” explains Jatin Sharma, Global Food Market Manager at Roquette.

09 Jul 2020 --- Ingredion has completed its rice manufacturing expansion in Banglen, Thailand. The move is part of the company’s ongoing investments to grow its specialty... Read More

03 Jul 2020 --- This week in business news, Barry Callebaut completed the acquisition of GKC Foods in Australia and Ingredion completed its buyout of PureCircle. Meanwhile,... Read More