In brief: New product launches
Waitrose has unveiled its Christmas range for 2020, kicking off the countdown to the festive season. For the main event, Waitrose predicts the trend for alternative meats is set to move mainstream. Last year, demand for venison “rocketed” on the company’s website, with Waitrose Entertaining orders doubling compared to the previous year. Also, sales of venison were up more than 60 percent.

Genes that confer resistance to stem rust, a deadly fungal disease, have been successfully transferred from wheat into barley. In an advance that could lead to wider use of resistance genes from other wild relatives of elite crops, a team of researchers at the John Innes Centre used genetic modification techniques to fortify barley plants with genes proven to have defensive activity in wheat. The research is seen as a model for future efforts to protect crops against the growing threat of virulent fungal pathogens. In contrast to wheat where 82 stem rust resistance genes have been found, only ten have been discovered in barley.

The plight of declining honeybee populations significantly threatens the world’s food supply. To better understand this phenomenon, SAS analytics is specializing in Internet of Things (IoT)-enabled beehives use streaming analytics to interpret hive data flowing from embedded sensors to help beekeepers better understand which units need help. Hive data is sent to a data cloud to allow for the continuous measurement of weight, acoustics (the hum of honeybees’ buzzing indicating health), flight activity and hive climate (temperature and humidity).

A new £10 million (US$13.2 million) fund was announced by the UK government to help distilleries go green and cut emissions by switching to low carbon fuels such as hydrogen. The move gives backing to UK distilleries to harness energy sources such as low-carbon hydrogen, biomass and repurposed waste to power their operations. This funding was launched with the aim of helping prevent pollution equivalent to emissions from 100,000 cars from entering the atmosphere, contributing towards the UK’s legally-binding target to reach net zero carbon emissions by 2050. 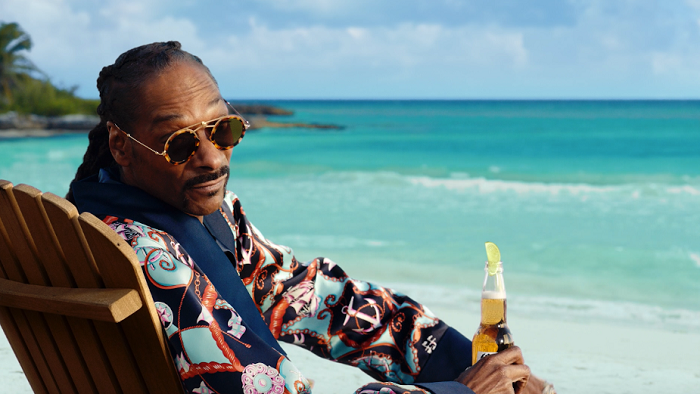 After 18 months of lowering prices, M&S Food is offering 240 of its grocery staples at “remarksable” everyday prices. Every product is price benchmarked against key competitors and upholds M&S’s quality point of difference, such as its Milk Pledge promise to pay dairy farmers a fair price, its DNA-traceable UK beef back to the farm and individual animal and its Select Farms sourcing from trusted farmers.

In brief: Miscellaneous
UK Fire and Rescue services are turning to freeze-dried food as a solution to the threats to food supplies through the current pandemic and beyond. Specialist freeze-dried food supplier Fuel Your Preparation – whose ingredients and meals come with a shelf life of up to 25 years in tins or seven years in pouches – is supplying a number of fire and rescue services as they seek to solve the issue of consistency of food for staff. The Fuel Your Preparation pouches are stable at room temperatures for up to seven years and can be quickly rehydrated by adding water. 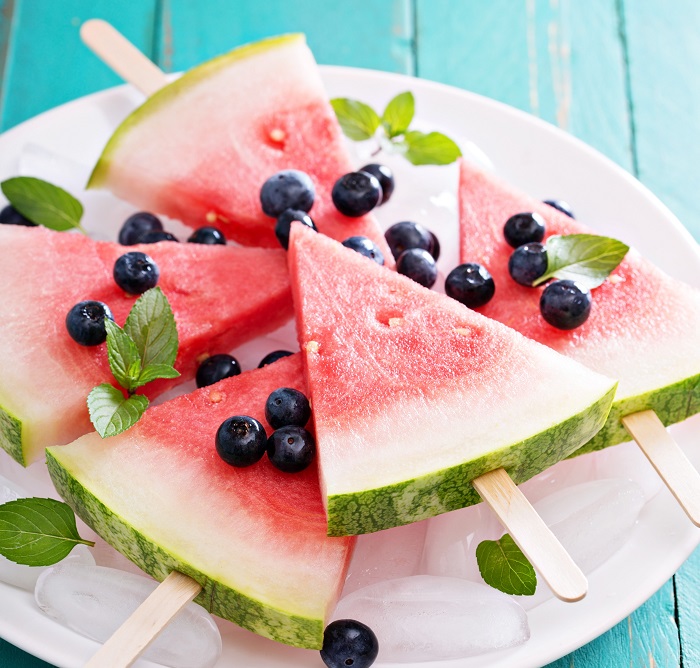 Fonterra has appointed Teh-han Chow to the role of CEO of its Greater China business. Fonterra CEO Miles Hurrell remarks that since December 2019, Teh-han has been at the helm in an acting capacity, overseeing the co-op’s overall Greater China business, including Ingredients, Foodservice, Consumer Brands and China Farms. When does he start the role?

Kerry Group announced two changes to its Senior Leadership team. Gavin Caplis has been appointed Chief Strategy Officer for the Group and Malcolm Sheil has been appointed as Chief Commercial Officer of the company’s Taste and Nutrition business. Over the past 20 years, Gavin Caplis has held a variety of senior roles across Europe and North America, all focused on strategy, acquisitions and divestitures, before taking up his most recent role as Director of Business Development in 2009. Meanwhile, Malcolm Sheil has worked with Kerry for more than 30 years across three regions and has been leading the European Region as Regional CEO since 2016, having previously led the Latin America Region.

Onions that do not reduce cooks to tears have all but been a mythical illusion until now with Waitrose unveiling a sweet range of onions called Sunions which will be... Read More

In a highly competitive space such as plant-based NPD, it can be difficult for brands and businesses to keep up with dynamic consumer needs. Being one step ahead and... Read More