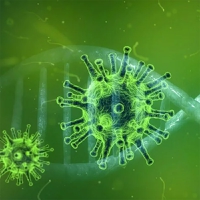 In brief: COVID-19 postponements
Following uncertainty around the current COVID-19 pandemic, many industry trade shows are being cancelled or postponed, and more are expected to be announced in the coming weeks.

Vitafoods Europe 2020 has been postponed until September 1-3 at Palexpo, Geneva, Switzerland. SupplySide East has been postponed to June 23-24, 2020. The event will still take place at Meadowlands Expo Center in Secaucus, New Jersey, US.

The CPhI Japan, initially set to take place from March 16-18, has been postponed; however, it has yet to determine an alternative date and location.

GL Events moved its CFIA CFIA Rennes, France, from March 10-12 to May 26-28 at Parc des Expo Rennes Aéroport. The Smart Food Matters conference event has also been postponed from April 1-2 and will now take place on June 24-25, 2020  at The Crystal, London.

ProWein 2020 has been postponed to next year – from March 21-23, 2021. “We have taken this decision in in-depth dialogue with our partner associations and key players in the industry. The special challenge here was there is only a very tight “trade fair window” open for the wine industry – one which is additionally narrowed down by the insecure situation created by the Coronavirus,” says Erhard Wienkamp, Managing Director at Messe Düsseldorf GmbH. “Against this background the decision is the only correct conclusion to be drawn – all in the interest of the wine and spirits industry.”

Smart Food Matters has been postponed from April 1-2 and will now take place on June 24-25,2020 at The Crystal, London. All purchased delegate passes will still be valid.

Fira de Barcelona has decided to postpone the joint Alimentaria and Hostelco trade shows, initially scheduled from April 20-23, at the Gran Via venue, until September. Given the current international situation, this measure has been adopted with the purpose of guaranteeing a successful trade shows for exhibitors and visitors from numerous countries around the world, the organizers say. Alimentaria’s organizing committee and Hostelco’s organisation (made up of some of the leading sectoral companies in Spain) have deemed it appropriate to postpone the trade shows until September 14-17, thus ensuring the holding of an event with optimal commercial and networking prospects and a high attendance of international visitors and buyers.

UK organizers of Foodex and The Ingredients Show have made the decision to postpone the event until next year, following the COVID-19 outbreak. They say: “We have been working closely with the NEC to secure new dates; Food & Drink Expo, Farm Shop & Deli Show and National Convenience Show will now take place at the NEC on the September 7-9, 2020.” There is not enough hall space to co-locate Foodex and The Ingredients Show on the same date, so these shows will move to April 12-14, 2021 to coincide with the 2021 running of the William Reed UK Food Shows. All existing bookings, live event content and visitor registrations remain in place and will be transferred automatically to the new dates. 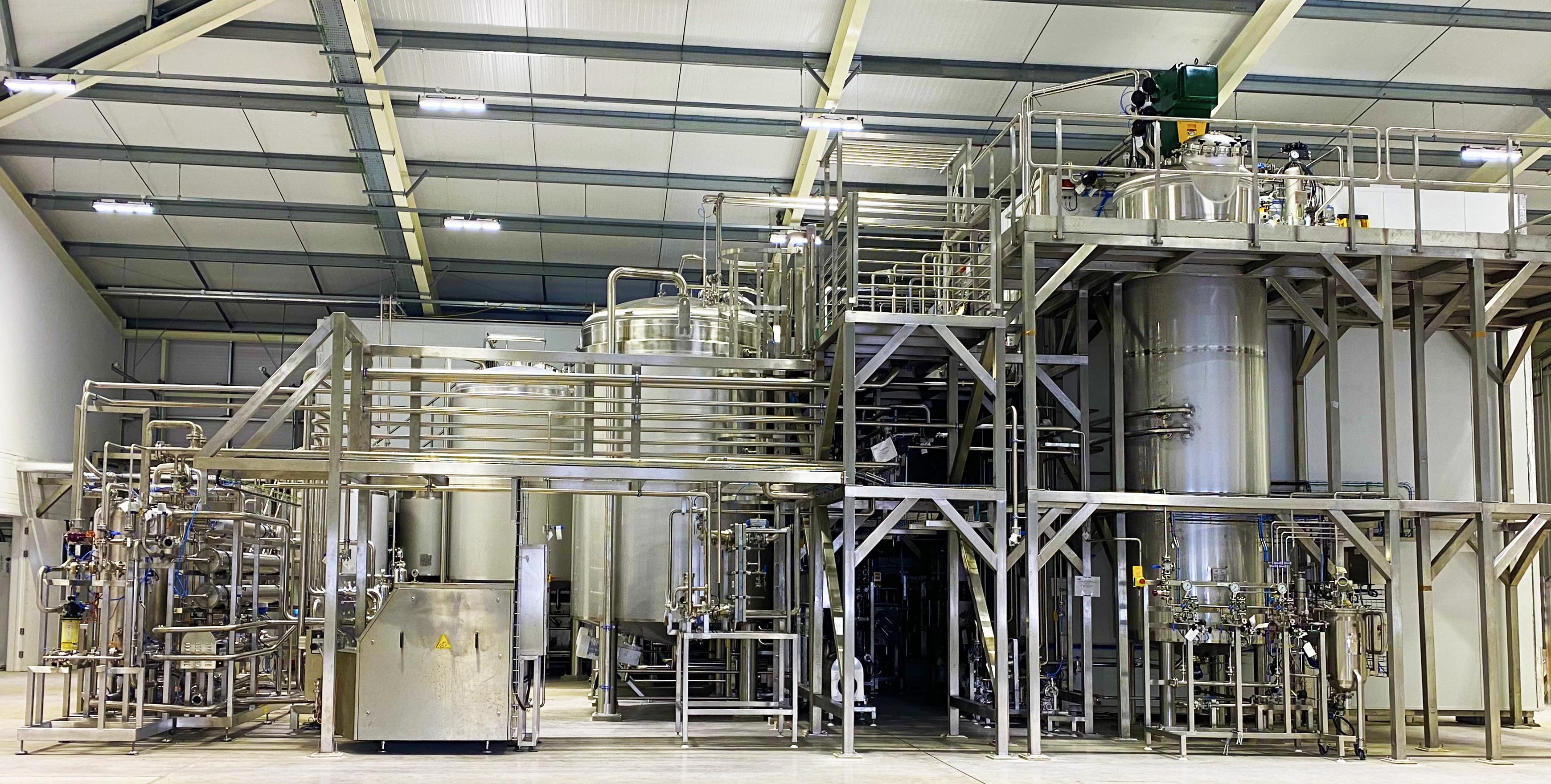 In brief: Business
Farbest Brands has partnered with Caragum International, a family owned business headquartered in Marseille, France, that specializes in developing and manufacturing stabilizer systems for the food industry. Caragum focuses primarily on developing stabilizers for liquid products, including beverages, flavored emulsions and sauces. Founded in 2000, Caragum is a major player in the Ester Glycerol of Wood Rosin market – a weighting agent for flavored emulsions. This partnership compliments Farbest’s existing ingredient portfolio for the beverage and flavor industries, including its gum acacia offerings.

In brief: Appointments
ADM has named Tedd Kruse President for ADM Milling. Kruse joined the company in 1993. He has held a variety of leadership positions in the company’s sweeteners and food oils businesses before assuming the role of CEO of Stratas Foods – a 50/50 joint venture between ADM and ACH Food Companies – in 2011.

Mondelēz has named Javier Polit as Chief Information Officer (CIO). In this role, he will be responsible for the company’s global information technology solutions and will report directly to Luca Zaramella, Executive Vice President and Chief Financial Officer, effective March 23, 2020.