You are in : All News > Weekly Roundup: Cocoa supply anticipated to drop, Prova expands production facilities in France 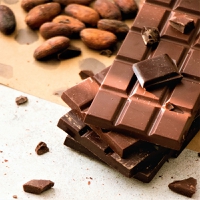 04 Mar 2022 --- This week, a new report by International Cocoa Organization forecasted that cocoa supply is anticipated to drop by 5% to 4,955 million metric tons this year. Sweet brown flavorings expert Prova has acquired an industrial site in France sold by Boiron Laboratories. Also, Brazilian flavors and ingredients supplier Duas Rodas received the Fair for Life certification for its açaí supply chain in Brazil. 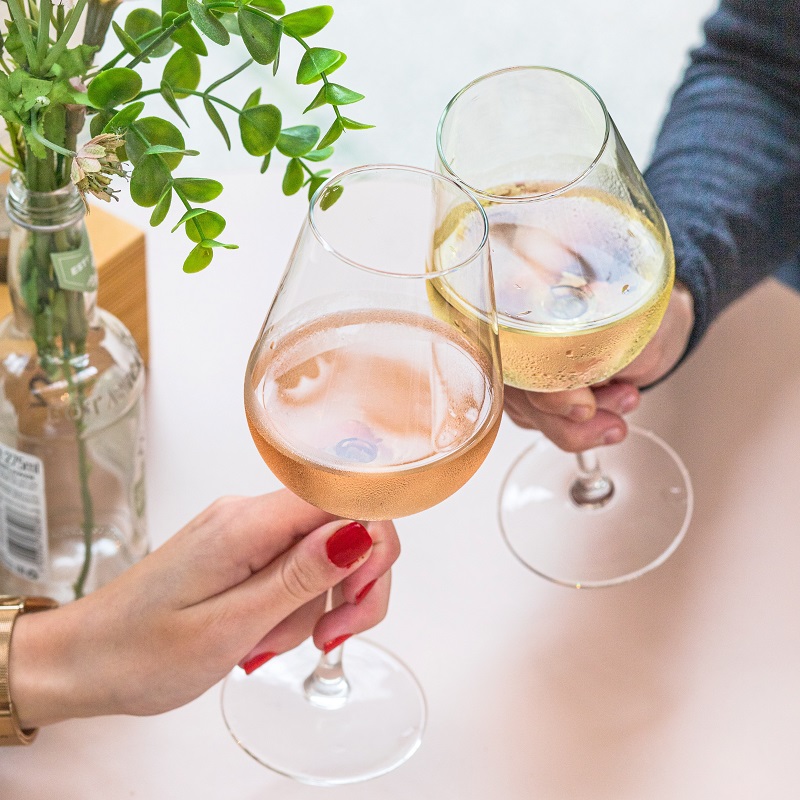 Diageo North America is officially opening its new manufacturing facility – Diageo Lincolnway – in Plainfield, Illinois, US. This includes the installation of two new high-speed can lines to support the development of the company’s ready-to-drink portfolio and growth strategy in the convenience category. The beverage alcohol leader – parent company of Smirnoff, Crown Royal and Guinness – has invested approximately US$110 million in this new facility, where it will have the capacity to annually produce more than 25 million cases of malt-based beverages and spirits-based RTD cocktails.

Bluu Biosciences, a European pioneer of cell-based Fish, is rebranding into Bluu Seafood with the new name reflecting the change from a predominantly research-oriented biotech to a more product-focused foodtech. Bluu Seafood will be introducing its first product based on cultivated fish and plant components in the second half of this year. Full market launch will depend on the regulatory requirements in the respective target markets and is likely to take place initially in Asia, the UK, or the US, before EU-approval will be granted. Research and development remain important to produce cultivated fish products on a relevant scale, the company notes.

In-brief: Supply chain forecast
The International Cocoa Organization released its first forecasts for the 2021/22 cocoa year and revised estimates of world production, grindings and stocks of cocoa beans for the previous 2020/21 cocoa year. Compared to the 2020/21 season, cocoa supply is anticipated to drop by 5% to 4,955 million metric tons this year. The current season witnessed a slow start and despite the mild Harmattan, severe dryness is being experienced in the main producing countries of West Africa. Although it is anticipated that the weather will turn around for the better to support the mid-crop, global production for the season under review will still be lower compared to the historic level recorded for the preceding crop year. Meanwhile, global cocoa demand is projected to increase and register a jump of almost 3% from 4.959 million tons during 2020/21 to 5,086 million metric tons for the season under review. 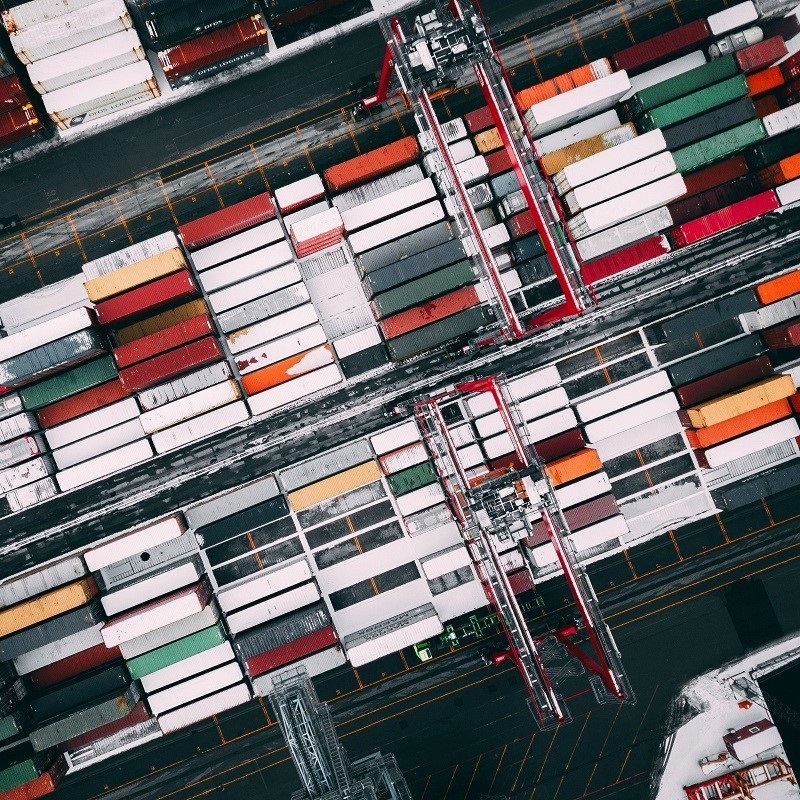 A far-reaching Free Trade Agreement between New Zealand and the UK was finalized.A “far-reaching” Free Trade Agreement (FTA) between New Zealand and the UK was finalized, according to the UK’s Department of International Trade (DIT). This has seen New Zealand agree to eliminate all tariffs on UK products entering the country. In return, the UK has agreed to eliminate 96.7% of tariffs for NZ products entering the UK. Importantly, the exceptions are the UK’s sensitive agricultural products, including beef, sheepmeat and cheese. For these products, a transitional tariff rate quota (TRQ) will be applied.

In-brief: Scientific advancements
The French Agency for Food, Environmental and Occupational Health & Safety (ANSES) and the Conservatoire National des Arts et Métiers have created Metabiot, a research unit dedicated to the processing of massive data on the safety of foods of animal origin. It will conduct research into diseases that can be transmitted between animals and humans, and will focus in particular on bacteria that pose risks to human health, throughout the production chain, on farms and in the food processing industry.

In-brief: Certifications and recognitions
Brazilian flavors and ingredients supplier Duas Rodas received the Fair for Life certification for its açaí supply chain in Brazil, expanding its portfolio of ingredients with this international recognition. The certification attests that the açaí powder satisfies environmental management goals and fair trade standards. It also ensures total traceability of the certified raw material, from production by the cooperative of farmers in the State of Pará, in the North of Brazil, to sales of the product to customers. Açaí, a superfruit from Amazônia, is used in food supplements, beverages, soft drinks, frozen desserts, cereal bars, chocolate and food coloring.

In-brief: New executive hires
Four new leaders are joining Cargill’s executive team. Jennifer Hartsock joins Cargill and the company's executive team as its new chief information & digital officer, after serving as a member of the executive leadership team at Baker Hughes. Roger Watchorn is joining as leader of Cargill's Agriculture Supply Chains business, which also includes the company's Ocean Transportation and World Trading Group. Ross Hamou-Jennings is named the company’s chair of Asia Pacific. He has been based in Singapore since 2002, leading the global Trade & Capital Markets business from Asia.

In response to the growing popularity of international flavors and ingredients, Flavorchem has developed “Global Flavor Fest,” a collection of six signature... Read More