You are in : All News > “We want beer,” chant football fans as Qatar walks back on key F&B promises

“I am outraged by reports that Qatari authorities have banned the sale of cooked kosher food as well as prohibited Jews from congregating for public prayer, in connection with their presence at the World Cup.”

Tens of thousands of Jews are expected to travel to Qatar, with the World Jewish Congress saying that now many of them will not attend as they will not be able to have access to Kosher food.

“The World Cup should serve as a unifying event for all sports fans, regardless of religious affiliation, who come together because of their love of sports,” highlights Lauder.

“The World Jewish Congress, whose Executive Committee will meet in the coming days at the Vatican, calls upon FIFA and the Qatari government to safeguard the ability of Jewish fans to openly practice their faith,” he continues.

FIFA blames fans?
The football body has turned its back on its main sponsor, Budweiser, affirming that the decision to ban alcohol in stadiums could be a good thing.

“We tried until the end to see whether it was possible,” states FIFA president Gianni Infantino. 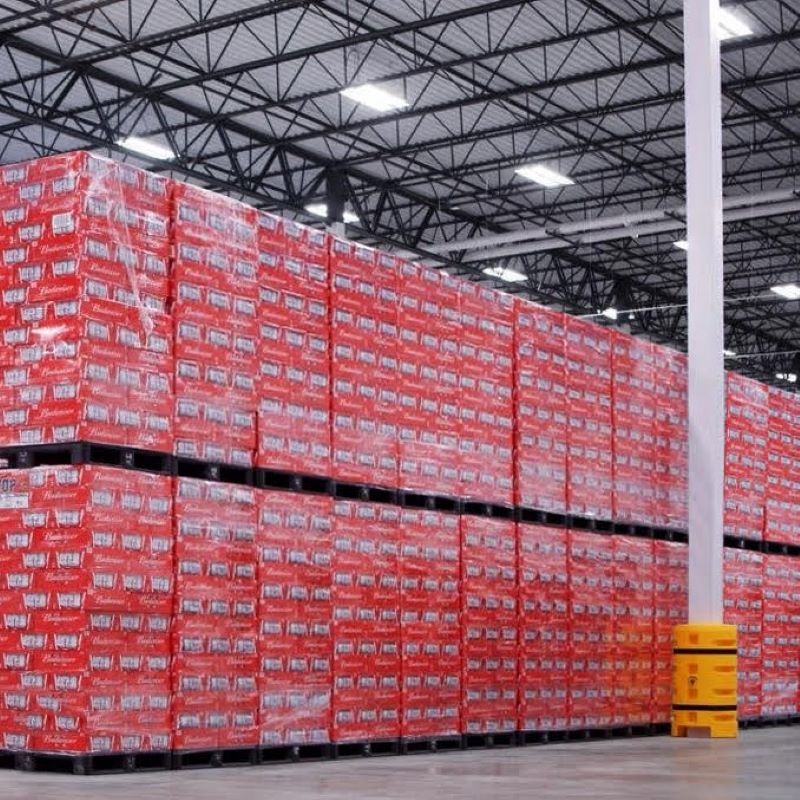 The football body has turned its back on its main sponsor, Budweiser, affirming that the decision to ban alcohol in stadiums could be a good thing. (Credits: Budweiser).“If for three hours a day you cannot drink a beer, you will survive. Maybe there is a reason why in France, in Spain, in Scotland, alcohol is banned in stadiums. Maybe they are more intelligent than us, having thought maybe we should be doing that,” he underscores.

Infantino’s reflection is a u-turn from FIFA’s previous policy. For the 2014 World Cup, the body lobbied Brazil to allow the sale of beer at stadiums. “Alcoholic drinks are part of the Fifa World Cup, so we’re going to have them. Excuse me if I sound a bit arrogant but that’s something we won’t negotiate,” former FIFA general secretary Jerome Valcke said in 2012.

“The fact that we have the right to sell beer has to be a part of the law.”

FIFA authorities will also have access to any drink they choose.

Budweiser takes the hit
Budweiser, who has been a sponsor of the top football event since 1986, has not clarified if it will pursue any legal action against FIFA or the state of Qatar for breach of contract.

The world cup advertiser has only had 48 hours to supply stadiums with more non-alcohol beer.

The beer company first commented about the dispute on social media, saying, in a now-deleted tweet: “This is awkward.”Nonetheless, affluent fans will have access to beer, spirits, wine and champagne.

However, stadium sales are only a small part of the total beer sales that the event will draw. Beer is still allowed to be sold at hospitality venues outside the stadium perimeter in fan destinations and licensed venues, and pubs and bars worldwide are hopeful the World Cup will draw the public to bars and help offset the sobering costs the sector is facing.

Beer companies are having a banner year, with Heineken achieving 37% revenue growth in the first nine months of the year, for example.

Budweiser’s parent company AB InBev is growing organically this year at an 11.5% rate, with gross profit growth compared to last year, even amid inflationary headwinds. CEO Michel Doukeris says the beer category is “resilient” amid a “dynamic operating environment.”

This year has been particularly complicated for breweries in Europe, with a CO2 price squeeze that led prices to balloon in some markets by 3,000% and a poor hop yield due to global warming.

The beer industry uses CO2 to keep oxygen out of beer. Breweries often rely on carbon dioxide to move beer between tanks, kegs and canning lines.