You are in : All News > Drop in hops: Poor yield prompts interest in hydroponic solutions as weather batters EU harvests 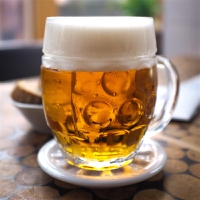 17 Nov 2022 ---  Copa-Cogeca, which represents European farmers and the agri-food sector, yesterday released a report detailing a sharp decline in the hop production of farms. Citing extreme weather caused by global warming as a primary factor, the organization outlines a 28.6% reduction in hop yields this year, compared to 2021.

Copa-Cogeca also anticipates a 37.8% drop in alpha acid production, one of the main bittering agents in hops. Within an industry already struggling with rising production costs, this poor harvest marks yet another setback for the beer industry in the face of mounting issues.

Despite well-documented struggles with personnel and fertilizer shortages, Zdenek Rosa, Chairman of Copa-Cogeca Working Party on Hops, is keen to keep the focus on the broader problem.

“The drop in hop and alpha acid yields are indicative of the growing impact of climate change,” Rosa says. “We are now facing important climate variations between years. 2022 with its severe drought conditions had a strong impact on plant development.”

Sobering numbers
Hop production has hit the heartlands of global beer production the hardest. Copa-Cogeca flagged a dramatic downturn in what was once the robust capital of hop growth.

Given the increasing costs of production and most farmers being tied into long-term contracts, these diminishing returns threaten the livelihood of hop farmers and traditional systems of hop farming itself.

Hops crucial to beer production have struggled amid increased global warming.Drought and despair
Overall, it’s been a tough year for the beer industry. With the war in Ukraine crippling their native wheat production and the rising price of beer causing concern ahead of the World Cup in Qatar, brewers and farmers are concerned with an increasingly bleak future.

The seeming lack of viable solutions or alternatives is causing EU producers to turn to drastic actions.

“Further reduction of available plant protection products will lead to lower yields and poor hops quality,” says Copa-Cogeca. “Whereas bans without viable alternatives are only pushing EU producers to the exit door and replacing domestic production with import.”

Such alternatives, however, are already here, according to José Luis Cabañero, CEO and Founder at Eatable Adventures.

High hope for hops
Speaking to FoodIngredientsFirst, Cabañero was quick to agree that the impact of climate change on the beer industry is undeniable.

“Hops production has been steadily affected by global warming in the past few years.” he says. “Production yield has suffered from unstable weather and unexpected plagues that severely affected production.”

“It is amazingly strong,” he tells FoodIngredientsFirst. “We can see 50x yield increase with 95% water consumption reduction, and more importantly 30 to 60% increase in the quality of the hops themselves - meaning less quantity is needed for the same beer production levels.”

This model can, he claims, act as a C02 sink, meaning it could diminish rather than enhance climate change. 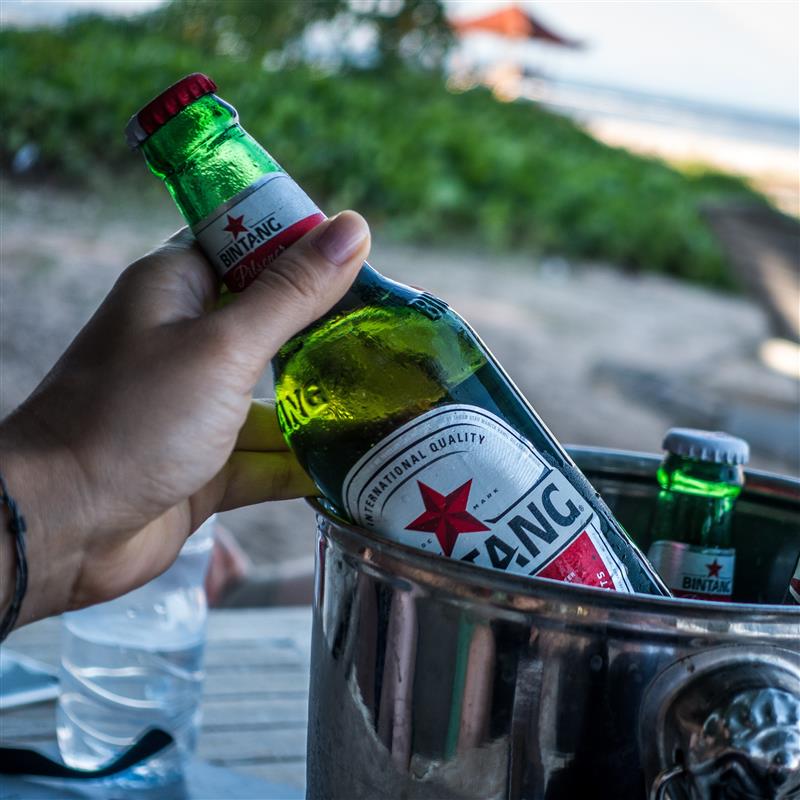 “As an additional factor, hops production facilities can be located within beer factory perimeters, with zero logistics, for absorbing fermentation CO2. This results in a negative CO2 footprint and lower GHE for beer production.”

Interest from major players
Ekonoke’s model has attracted the interest of large brewing groups, most notably ABInBev, the largest brewery conglomerate in the world. They selected Ekonoke’s technology for ABInBev’s 100+ Accelerator program signalling to the broader industry a clear desire from leadership to move toward sustainable models.

“At ABInBev we have a long-term vision to build a company to last for the next 100+ years, which relies on driving sustainability across our business.” says Tony Milikin, ABInBev's chief sustainability & procurement officer.

Cabañero champions the hydroponic model as the perfect solution for the current crisis faced in the beer industry.

“This is achieved without the use of pesticides, herbicides, or fungicides, using only renewable energy, and with a water footprint 20 times smaller. Producing hops sustainably in a controlled environment is a very complex challenge, and the solution developed by Ekonoke is absolutely promising.” he adds “Hydroponic hop production it’s not the future - it’s the present.”

Japanese beverage giant Suntory Group and UK-based malt supplier Muntons will collaborate on a joint exploration of how to reduce CO2 emissions of barley by 50% within... Read More