You are in : All News > Vertical farmers to launch eco-standard as organics sector digs in on soil 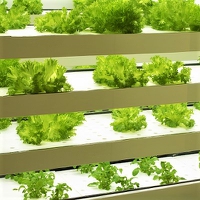 08 Apr 2021 --- Frustrated vertical farmers will launch a global sustainability standard in 2021 after years of campaigning failed to budge the EU from its soil-based organic fixation.

The German-based Association for Vertical Farming (AVF), which has about 150 members worldwide, will present the standard/seal to its members at a September meeting in Munich, AVF chairwoman Christine Zimmermann-Loessl tells FoodIngredientsFirst.

It is intended the certification will be in play by year’s end.

“For many years, we have tried to explain the benefits of vertical farming to regulators in the EU and other countries; to show we are an ally of the organic movement, not a competitor or an enemy,” Zimmermann-Loessl says.

“Data shows vertical farming is cleaner and greener than any soil-based farming, but the EU organic movement at least has not accepted that.”

Zimmermann-Loessl said the standard would be inexpensively available to all vertical farming operations that met under-construction criteria that would be “more stringent than organic certifications.”

EU: “No intention to change”
The EU maintains organic certifications can only be extended to soil-based farming systems.

An EU Agriculture spokesperson tells FoodIngredientsFirst vertical farming “did not comply with the rules on organic production and there is no intention of the European Commission to change the general prohibition of hydroponic production.”

“Since the very beginning of the organic scheme, organic plant production is based on nourishing the plants primarily through the soil ecosystem, plants should be produced on and in living soil in connection with the subsoil and bedrock,” they say. 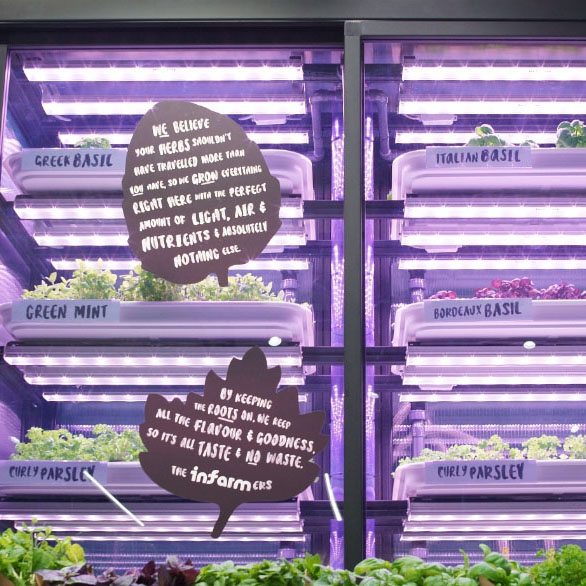 The EU maintains organic certifications can only be extended to soil-based farming systems.The EU position differs from the US Department of Agriculture (USDA), which has permitted vertical/hydroponic farms to bear its organic seal for years.

US court backs organic vertical/hydroponic farms
Just last month, a Californian court upheld the USDA position after the anti-industrial agriculture group the Center for Food Safety (CFS), and a coalition of organic stakeholders sued the USDA to banish hydroponics from the organic family “for failing to foster soil fertility.”

“Healthy soil is the foundation of organic farming,” says CFS executive director Andrew Kimbrell. “Organic farmers and consumers believe that the Organic label means not just growing food in soil, but improving the fertility of that soil.”

The court ruled the presence or otherwise of soil was irrelevant to the essence of the 1990 Organic Foods Production Act (OFPA), and indeed the “USDA’s ongoing certification of hydroponic systems … is firmly planted in OFPA.”

Coalition for Sustainable Organics executive director Lee Frankel calls the ruling “a major victory for producers and consumers working together to make organics more accessible and the supply more resilient.”

It has also protected, CSO says, growers of “seedlings used by organic growers planting both in open fields as well as greenhouses.”

CFS slammed the ruling as a “double standard that violates the very purpose of the Organic label” and said it was assessing further legal avenues.

Some exceptions
However, the EU did, in fact, authorize some mostly Scandinavian hydroponic farms in the 2000s, some of which maintained their organic status today under derogation, after the EU mandated a more ardent soil-based position in 2017.

The only exceptions to the rule in 2021 are:

Zimmermann-Loessl admitted vertical farms could be energy-intensive but said lighting technology was improving all the time. She said seasonality disruptions were a small price to pay for the environmental, nutritional, yield and pesticide-free benefits vertical farming could deliver.

The still niche, US-dominated global vertical farming market is worth about US$2 billion, with some analysts estimating it will push through US$10 billion by 2024.