You are in : All News > US government and meat industry have beef as Biden hones in on "pandemic profiteering" and consolidation 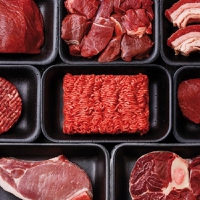 09 Sep 2021 --- Tyson Foods has hit back at the US government after the administration raised concerns about rising meat prices while pledging to scrutinize meat processors amid “dramatic consolidation of the industry.”

An official White House briefing details how the US has recently faced higher meat prices, specifically beef, pork and poultry.

“The price increases are also driven by a lack of competition at a key bottleneck point in the meat supply chain: meat-processing,” it says.

“Just four large conglomerates control the majority of the market...and the data show that these companies have been raising prices while generating record profits during the pandemic.”

The administration says it is taking action to enforce antitrust laws, boost competition in meat-processing and push back on “pandemic profiteering” that hurts consumers, farmers and ranchers nationwide. 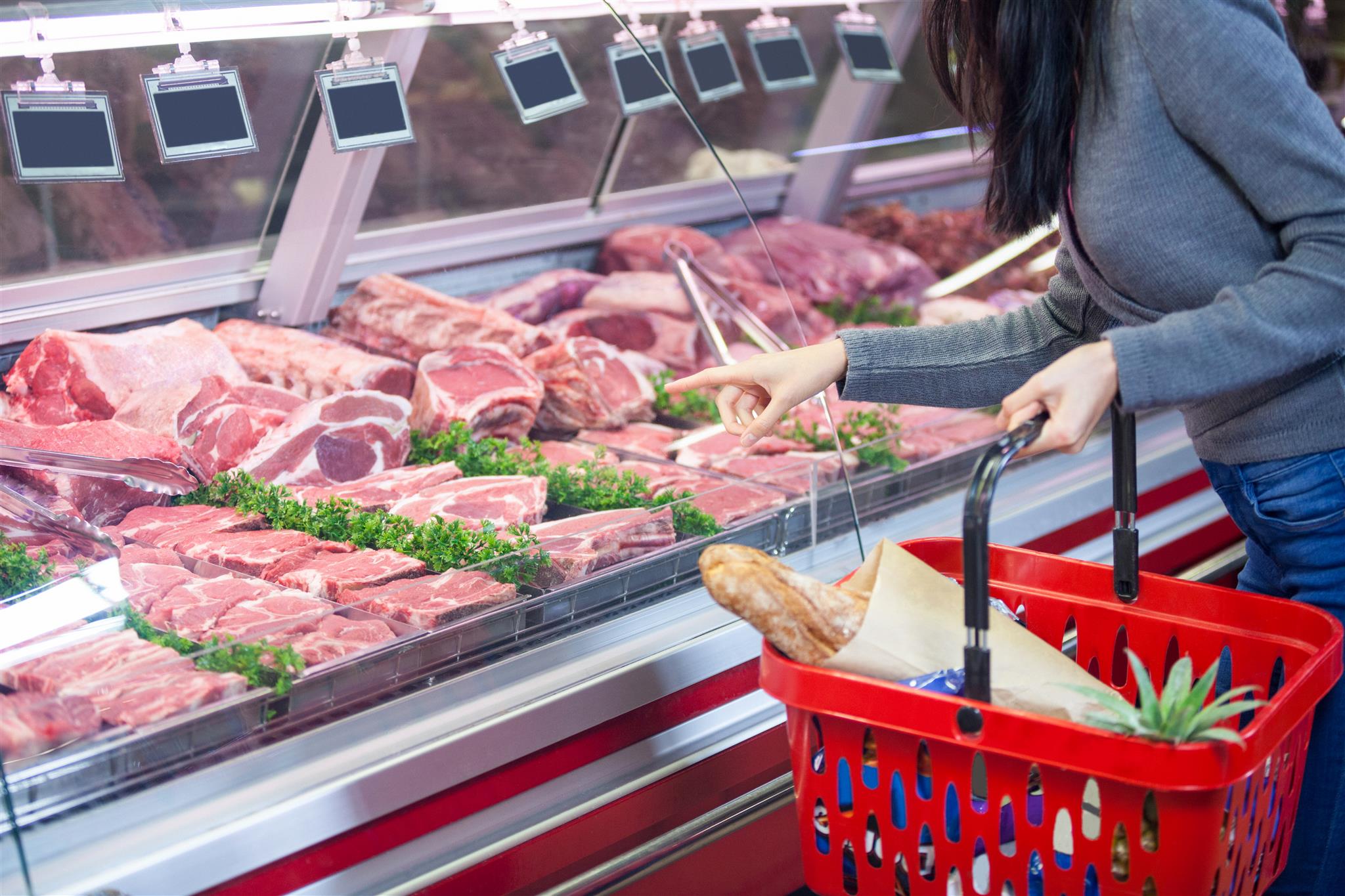 The US has recently faced higher meat prices, specifically beef, pork and poultry.Categorically rejects White House conclusions
However, Tyson Foods – the world’s second-largest processor and marketer of chicken, beef and pork after JBS  – has hit back, rejecting these claims.

The meat giant, which annually exports the largest percentage of beef out of the US,  insists that the increase in beef prices is due to unprecedented market conditions.

These include multiple market shocks, such as a global pandemic and severe weather conditions. These factors led to an unexpected and drastic drop in meat processors’ abilities to operate at full capacity.

During the early outbreak last year, Tyson Foods and other meat processing plants across the US were severely impacted and suffered shutdowns as workers tested positive.

“This led to an oversupply of live cattle and an undersupply of beef, while demand for beef products was at an all-time high. So, as a result, the price for cattle fell while the price for beef rose. Today, prices paid to cattle producers are rising,” explains Tyson Foods.

“Labor shortages – the inability of the industry to adequately staff its plants – has exacerbated the situation. Labor shortages are also affecting the nation’s pork and poultry supply,” the briefing says.

“It is inaccurate to suggest that consolidation in the meat processing industry is leading to higher prices for consumers,” says the multinational.

“Evidence of healthy competition can also be found by looking at historical outcomes. For example, we have seen a rise in availability and quality of beef, while the price has become more affordable over the past quarter-century: data shows that while the concentration of the industry has remained relatively constant for close to 30 years, quality has significantly improved.” 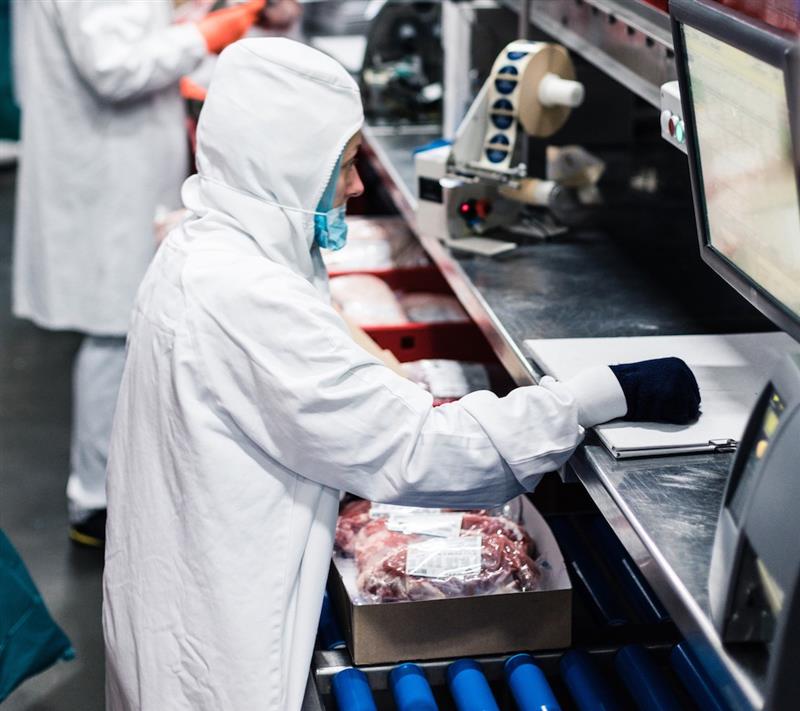 Tyson Foods and other US meat processing plants have suffered shutdowns as workers tested positive for COVID-19.However, the government points out that four companies control around 55 to 85 percent of the US meat processing market. It says these conglomerates “overwhelmingly control” meat supply chains, driving down earnings for farmers while driving up prices for consumers.

“The meatpacking industry buys cattle, hogs and chickens from farmers and ranchers, processes it, and then sells beef, pork and poultry on to retailers like grocery stores. The industry is highly consolidated and serves as a key choke point in the supply chain,” continues the White House briefing.

Over time these companies have gained more control of the market.

And in pork, the top four hog-processing firms controlled 33 percent of the market in 1976, compared to 66 percent today.

Pandemic profiteering?
The White House also says meat-processors are generating record profits during the pandemic “at the expense of consumers, farmers, and ranchers.”

It points out that wholesale beef prices rose much faster during the pandemic than input prices for cattle. That means that the prices the processors pay to ranchers aren’t increasing, but the prices collected by processors from retailers are going up.

But Tyson says its scale allows it to operate efficiently, which keeps costs down for consumers. Tyson says it relies on independent farmers and without a steady pipeline of livestock, it cannot operate the business.

Tyson Foods says it will have a deeper discussion with the administration over consolidation concerns.

A US study suggests that people with physician-diagnosed food allergies are less likely to become infected with SARS-CoV-2, the virus that causes COVID-19.Without easy... Read More