You are in : All News > US beef group has "serious concerns" about re-entry of Brazilian beef 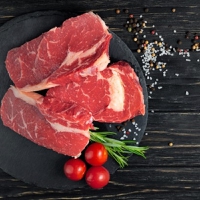 05 Mar 2020 --- The US is opening its doors to allow the import of Brazillian beef, amid flagged concerns by local cattle sector representatives. Next to food safety interests, the stakeholders underscore the potential risk of raised confusion surrounding product labeling of “Product of USA” products. Following the suspension of the export of raw intact beef from Brazil in 2017, the US government recently conducted a targeted, on-site equivalence verification audit of Brazil’s raw intact beef products.

“NCBA [National Cattlemen’s Beef Association] strongly supports science-based trade and the Trump Administration’s efforts to enforce science-based trade with all trade partners. But to be clear, NCBA has serious concerns about the re-entry of Brazilian beef to the US market,” stresses Kent Bacus, NCBA Senior Director, International Trade and Market Access.

“NCBA has frequently questioned the lack of scientific evidence that was used to justify Brazil’s initial access to the US market in 2016 and unfortunately, we were not surprised when Brazil forfeited its beef access to the US in 2017 due to numerous food safety violations,” he adds. 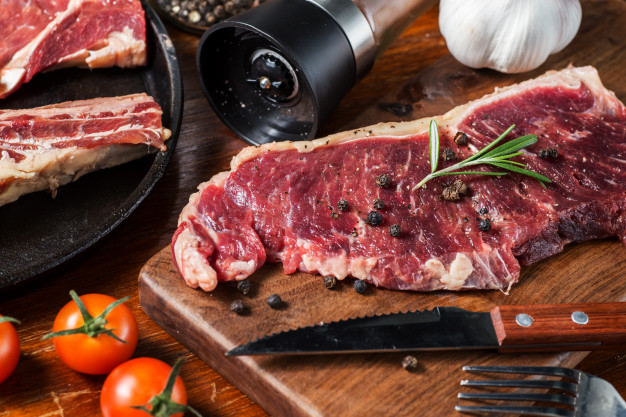 “Given Brazil’s history of foot-and-mouth disease (FMD) and its track record of repeated food safety violations at ports-of-entry, you can be rest assured that NCBA will keep an eagle eye focus on all developments with Brazil and we expect nothing less than the highest level of scrutiny from USDA and customs officials. Should Brazil continue to have food safety or animal health issues, we expect the US government to take all necessary and immediate action to protect consumers and beef producers,” Bacus underscores.

“The re-entry of Brazilian beef to the US market only further exacerbates concerns about the use of ‘Product of USA’ labels on beef sold in the US. NCBA will continue leading conversations with USDA and the entire supply chain to address any labels that may allow imported beef to carry a ‘Product of USA’ label. NCBA believes voluntary origin labels with verified source claims will provide transparency in labeling without violating our international trade obligations,” he concludes. 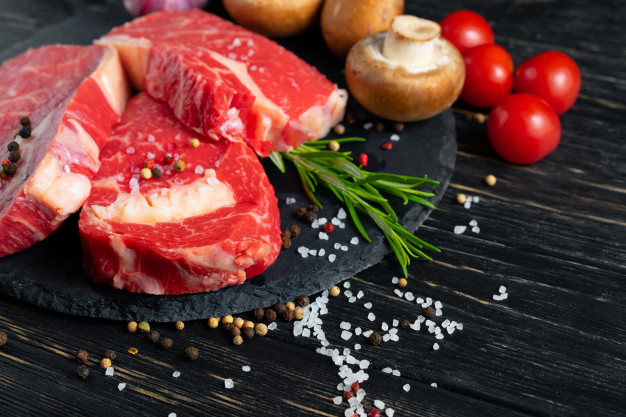 Click to EnlargeFSIS uses a “three-pronged approach” to verify that a foreign country’s inspection system for imported meat.Responding to food safety concerns
Under USDA, the Food Safety and Inspection Service (FSIS) recently conducted a targeted, on-site equivalence verification audit of Brazil’s raw intact beef products to verify the implementation of corrective actions in response to several audits and technical discussions. This follows the suspension of the export of raw intact beef from Brazil in 2017, enforced by the agency.

FSIS uses a “three-pronged approach” to verify that a foreign country’s inspection system for imported meat, poultry and processed egg products achieves an equivalent level of public health protection as that of the US inspection system.

The agency confirmed that Brazil has implemented the corrective actions and has determined that its food safety inspection system governing the production of raw intact beef is equivalent to that of the US. As a result, FSIS is lifting the suspension on raw intact beef products exported from Brazil to the US, effective 21 February. Raw intact beef products from Brazil will be subject to re-inspection at US points of entry by FSIS import inspectors as is required with meat, poultry, and processed egg products from other countries.

“NCBA praised Secretary [of Agriculture] Perdue for standing up for science-based trade and holding Brazil accountable for their numerous violations by suspending its access and subjecting it to a thorough science-based inspection and audit process. It is evident that USDA believes that Brazil has addressed the concerns raised in the audit process, and steps will soon be taken to restore its access to the US,” says Bacus.