You are in : All News > UK sets restrictions on pork imports to protect pig industry as African swine fever cases rise 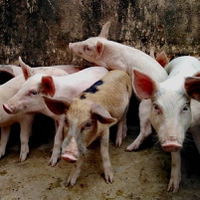 02 Sep 2022 --- The UK has implemented strict guidelines on the import of pork and related products from the EU to mitigate the spread of African swine fever (ASF) within its borders. The decision comes after a call to action by the Animal and Plant Health Agency (APHA) through a risk assessment of ASF entering the country, placing it at ‘medium risk.’

African swine fever is rising again, spreading through  European countries, namely France, Italy, Germany and The Netherlands. The last major outbreak in the EU was in November 2019.

In order to reduce the spread of the disease in the pig population in Great Britain, starting on the 1st of September, it was made illegal to bring in all pork and pork products that weigh over two kilograms.

“We are taking this action to limit the risk of disease spreading by banning people bringing in high-risk pork and pork products that could carry this virus until further notice,” says Lesley Griffiths, Welsh government minister for rural affairs.

The government’s concern lies not solely in their pigs getting sick but in the repercussions. A significant fear is the impact of the disease’s spread on their foreign trade in the pig industry.

Effects on the economy
The spread of ASF has left major impacts on countries already affected. Transmission of the disease has caused thousands of pigs to die and significant disruptions in the pork trading industry. 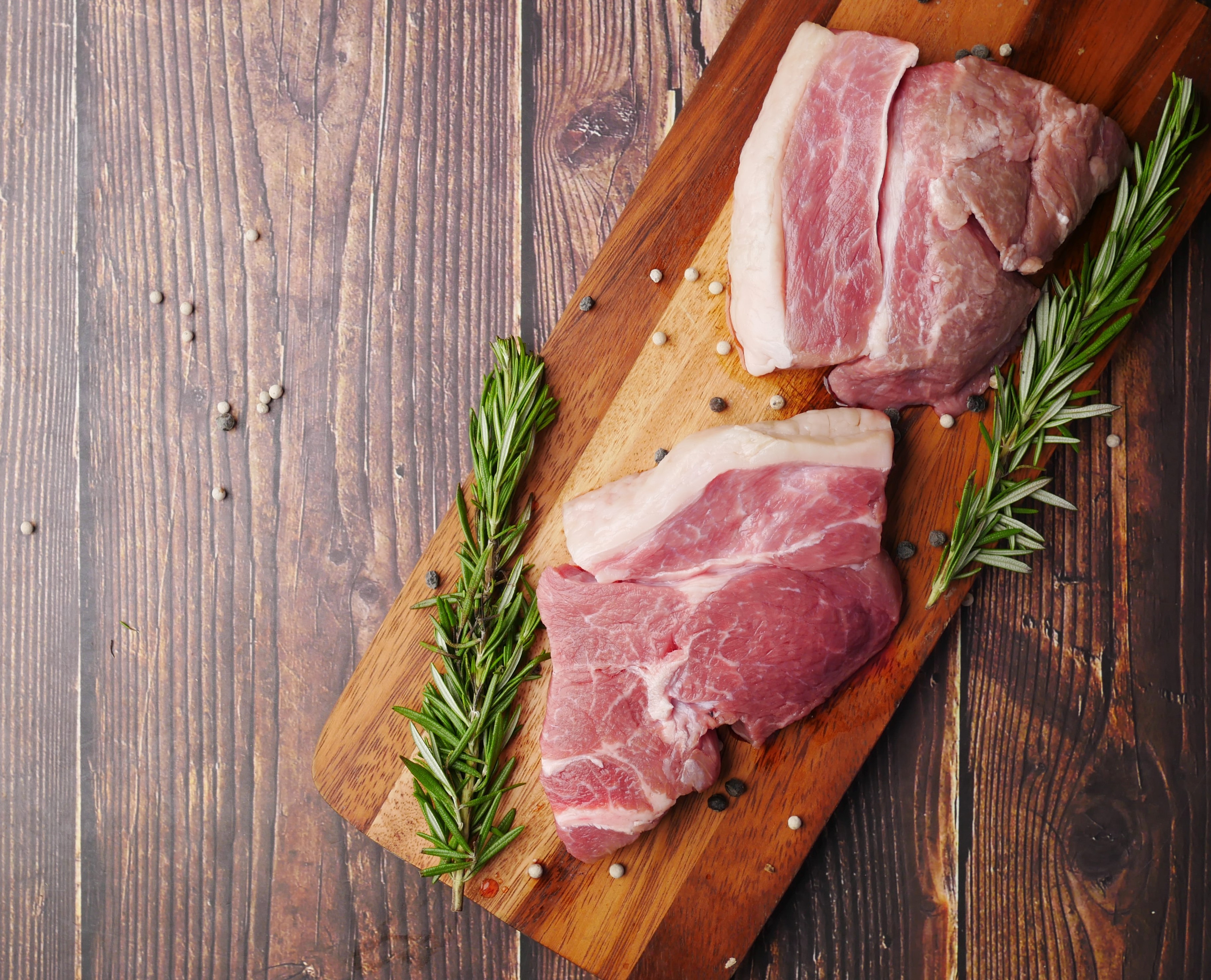 African swine fever has negative impacts on the pork trade industry.“The disease poses a significant risk to our domestic pig herd and our long-term ability to export pork and other pork products around the globe,” says UK’s deputy chief veterinary officer, Richard Irvine.

EU pig exports are predicted to decrease by 9.6% in 2022. This decline will have harsh financial effects on the pork industry inside the EU and globally.

“An outbreak of African swine fever is one of the biggest threats our pig industry faces today. We are not complacent, and this decisive and proportionate action will stop the entry of pork products that pose the greatest risk. It is essential we maintain the highest levels of biosecurity, and all visitors to the UK will need to abide by these new regulations,” emphasizes biosecurity minister Lord Richard Benyon.

In 2020, China placed a ban on German pork imports as a result of a wild boar testing positive for ASF. This had monetary implications of US$867 million in exports to China from Germany.

Past issues with ASF
There is no vaccine for ASF to date. In 2021, the USDA had a breakthrough for a potential vaccine, but it eventually failed.

The European Food Safety Authority (EFSA) launched a campaign to raise awareness of African swine fever in 2020. They did so in order to bring people’s attention toward the physical and economic consequences of the disease.

Scientists are witnessing more significant geographical jumps in ASF than ever before. The changes in geography are hypothesized to be due to human activity.

The most likely way ASF would enter UK borders, found by the APHA, would be by a public member bringing in pork or pork products from an affected country.

Britain’s decision to limit pork entering its borders was welcomed by the National Pig Association (NPA). “We are very pleased that the Government has understood the risk African swine fever poses to our national pig herd.. now significantly strengthening the protection of our borders,” says NPA’s senior policy advisor, Rebecca Veale.

A recent advertisement posted on the celebrity chef Gordon Ramsay’s Instagram page made assertions about the micronutrient content of the Eden Mills produced gin... Read More

Moving in the right renewable energy direction or a misstep amid a global food crisis?

European Parliament is coming under increasing fire for failing to phase out the use of biofuels that are claimed by some NGOs to “be fueling the global food... Read More