You are in : All News > UK Budget 2021: “We have concerns that support tapers too soon,” says FDF exec 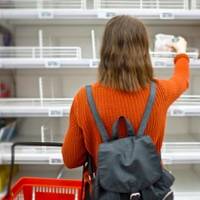 04 Mar 2021 --- The UK Food and Drink Federation (FDF) has reacted to the UK’s budget announcement with concern over the lack of support for the F&B industry as Britain recovers from the COVID-19 crisis.

In the latest budget announcements, the UK’s Chancellor of the Exchequer Rishi Sunak has assured the nation of sustained economic support until “well past” the point of a lockdown exit – extending its furlough scheme and issuing a “super deduction” of 130 percent on investment taxes.

However, FDF chief executive Ian Wright, wants to make sure that, despite the promises that the furlough scheme will continue, the F&B industry is not further dented by the pandemic.

“Food and drink businesses supplying the hospitality and food service sectors will welcome the extension of the furlough scheme. However, we have concerns that support tapers too soon and should be kept under review,” says Wright.

“The Chancellor’s announcement struck the right balance between supporting recovery and acknowledging the difficult choices that have to be made to restore the country’s finances,” Wright says Ian Wright, chief executive of the Food and Drink Federation (FDF).

Brexit and the COVID-19 crisis have exacted heavy tolls on Britain’s economy, prompting the F&B sector to call out limitations on funding support and the lack of flexibility in levy schemes, which would aid new hiring amid the pandemic. 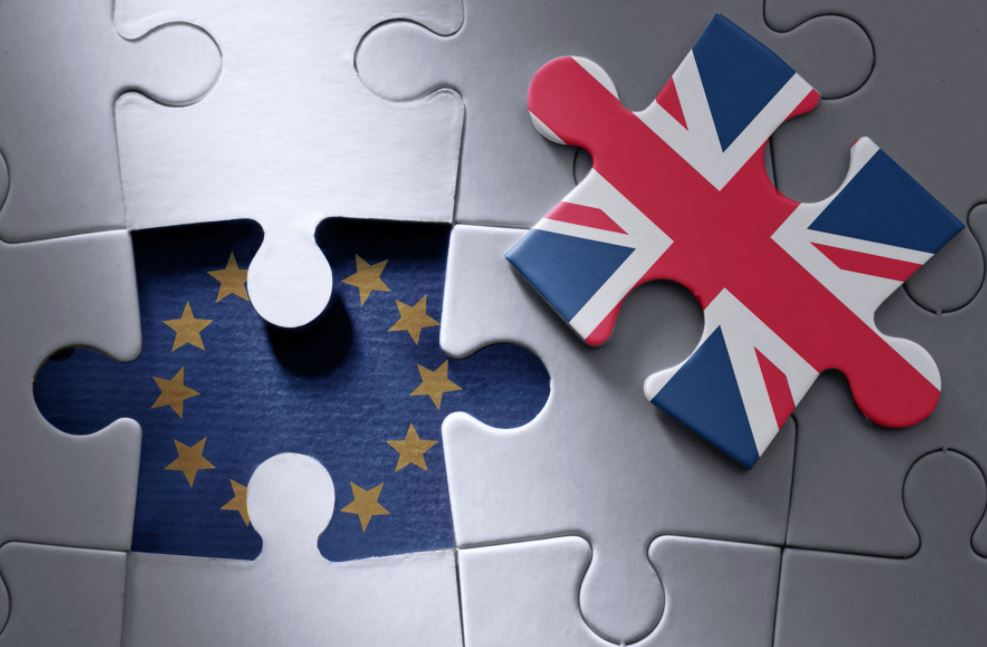 Over the course of this year and the next, the UK will be spending £407 billion (US$567 billion) to support people and businesses through the pandemic.

Helen Dickinson, chief executive of the British Retail Consortium (BRC), remarks: “The Chancellor has listened to many of our concerns and we welcome the extension of key business funding schemes.”

“Action to support the retail industry will be vital to reviving the economy – including business rates relief, restart grants and loans, and an extension to the furlough scheme,” she notes.

“However, for many retailers the devil will be in the detail, with caps on funding limiting access to this support. Retail accounts for over three million jobs, spread across every region of the UK.

Flexibility of levies
The Bank of England and the Chancellor are now doubling incentive payments for businesses hiring apprenticeships.

“The additional incentive to take on new apprentices is welcome, but what is most important to the success of such training and the upskilling of our future workforce would be greater flexibility in how firms are able to spend their Apprenticeship Levy funds,” comments Dickinson.

“F&B manufacturers call for increased flexibility of the apprenticeship levy that would enable the system to work for the wider supply chain, particularly Small and Mid-size Enterprises (SMEs),” adds Wright at FDF.

SME starts have seen the biggest drop in apprenticeships since the levy was introduced in 2017, a spokesperson of the FDF confirms in dialogue with FoodIngredientsFirst.

A notable issue in the lack of apprenticeship flexibility is that the government’s business skills budget is “shoehorned into apprenticeships when it could be beneficial to upskill existing workforce, as a full apprenticeship isn’t always needed.’

Super deductions
Chancellor Sunak has also announced a “super deduction” that will allow companies to reduce their tax bill by 130 percent of the cost on plant and machinery investments. 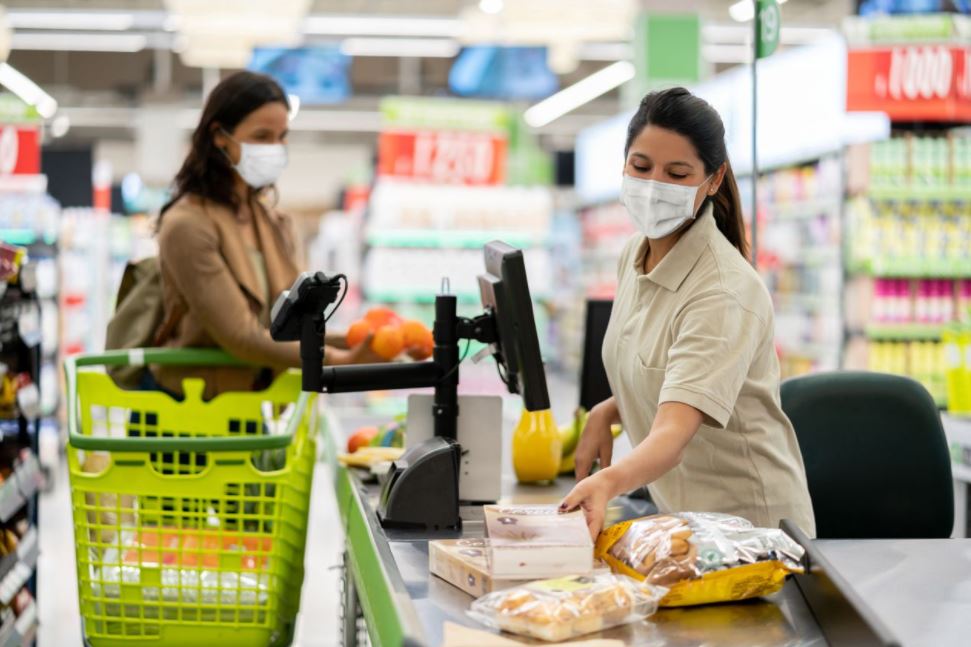 “Super deductions” will allow companies to reduce their tax bill by 130 percent of the cost on plant and machinery investments.In addition to these, the UK is freezing tax thresholds on company profits while keeping corporation tax on small businesses at the current rate of 19 percent.

Telford-based Bridge Cheese, which supplies dairy products to the food manufacturing and foodservice sectors, is one company which could benefit from this new allocation in the budget announcement.

But managing director Michael Harte asserts that more detail was needed on what R&D would be eligible for the new hefty tax relief.

“This was a Budget which probably predicted more pain down the road but it will undoubtedly be broadly welcomed by most small businesses, which include many of our customers in the high street and their suppliers,” he remarks.

“I’ll be interested to understand the detail around the super deduction tax relief for manufacturers who invest,” he continues. “Few will be planning major cash splurges on big investments this year while the wider economy recovers over the pandemic and issues remain with the existing trade agreement with the EU.”

“As a medium-sized business which is scaling rapidly, it’s important that we are allowed to develop and expand our operations without being punished with a big tax bill for being agile and adapting to the hostile trading conditions caused by COVID-19 and the UK’s EU exit.”