You are in : All News > Titanium dioxide: Industry reacts to EFSA review branding E171 a “non-safe” whitening food additive 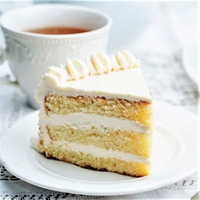 10 May 2021 --- Industry’s natural coloring manufacturers are weighing in on the European Food Safety Authority’s (EFSA) latest safety assessment for the food additive titanium dioxide (E171) which deems it unsafe.

With the EFSA assessment flagging the need for more data to fill knowledge gaps, FoodIngredientsFirst speaks with a range of industry experts on their thoughts about how to move on in an E171-free space.

“The whitening power and chemical inertness of E171 has made it an almost unchallenged whitening pigment for many years,” Dr. Roland Beck, head of the Colors business unit at Döhler, a German specialist in natural ingredients, tells FoodIngredientsFirst.

“The use of titanium dioxide in food had been globally under review for some considerable time, so this latest decision is not really unexpected,” he remarks.

“Creating an effective, natural and stable alternative solution that can match the performance characteristics of titanium dioxide to provide a distinctive white, has therefore been a significant issue for the industry.” 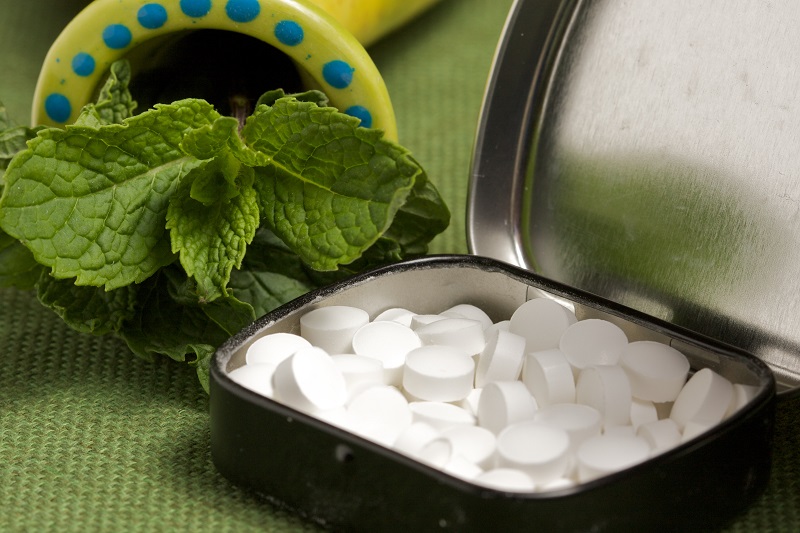 The whitening power and chemical intertness of E171 has made it an almost unchallenged whitening pigment in F&B for many years.

His opinion is echoed by Dr. Andreas Klingenberg, R&D director of food at Sensient Technologies Europe, who details the timeline of phasing out titanium dioxide. “The demand for alternatives to titanium dioxide has grown consistently over the years, especially since the inconclusive re-evaluation opinion published by EFSA in 2016.”

“Combined with the overall push to ‘naturalness,’ this has inspired product renovation across many consumer packaged food companies. With an increasing number of food manufacturers showing interest in finding alternative opacity and whitening solutions.”

Lobby groups have been urging the European Commission (EC) to prohibit E171 for several years. This was strengthened even further when France banned titanium dioxide in food products from January 2020.

“Sensient’s Avalanche is ever-evolving and its range has seen recent additions,” says Dr. Klingenberg. “Avalanche Instant is a clouding agent especially suitable for instant drinks with even enhanced beverage stability in comparison to titanium dioxide.”

“Meanwhile, Avalanche Smooth is a liquid alternative to titanium dioxide with opacifying or whitening effects and excellent sensory benefits for a wide range of applications, such as custards, puddings, mayonnaise and dressings.” 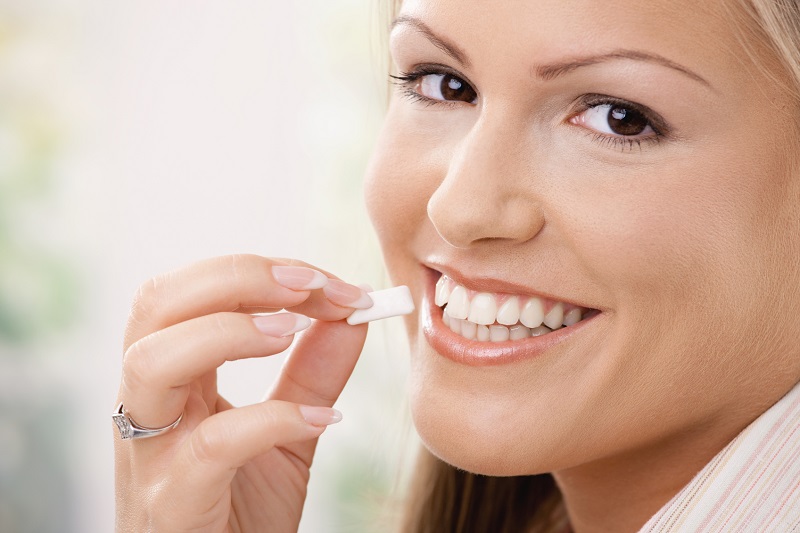 Titanium dioxide contains at most 50 percent of particles in the nano range – less than 100 nanometres – to which consumers may be exposed.Among other product launches, Döhler’s White Diamond is marketed as a cost-effective natural alternative to titanium dioxide. Applicable in confectionery, hard candies, icings and alcoholic beverages, the pigment is readily metabolizable, free of nanoparticles and contains additional nutritional benefits.

“Döhler’s White Diamond offers bright new possibilities for those requiring the natural white solution with performance to match,” says Dr. Beck. “We have extensive background experience in the creation of this new natural white.”

Following a request by the European Commission (EC) in March 2020, the updated evaluation revises the outcome of EFSA’s previous assessment published in 2016. The report concludes that the genotoxicity of the contested additive cannot be ruled out at this point.

The supplier notes that the color-preserving functionalities of rice starch are commonly used for improved confectionery coatings performance in E171-free product applications.

Rigorous evaluation
Speaking about the recent EFSA finding, Maged Younes, chair of the EFSA’s expert Panel on Food Additives and Flavourings (FAF), comments: “Taking into account all available scientific studies and data, the Panel concluded that titanium dioxide can no longer be considered safe as a food additive.”

Titanium dioxide is commonly used as a pigment to bring a bright and smooth white appearance to pastries or confectionery or to opacify yogurt or ice cream.The assessment was conducted following a rigorous methodology and taking into consideration  thousands of studies that have become available since EFSA’s previous assessment in 2016, including new scientific evidence and data on nanoparticles.

Risk managers at the EC and in member states have been informed of EFSA’s conclusions and will consider appropriate action to take to ensure consumers’ protection.

“Although the evidence for general toxic effects was not conclusive, on the basis of the new data and strengthened methods we could not rule out a concern for genotoxicity and consequently we could not establish a safe level for daily intake of the food additive,” stresses Matthew Wright, both a member of the FAF Panel and chair of EFSA’s working group on E171.

Genotoxicity refers to the ability of a chemical substance to damage DNA, the genetic material of cells. As genotoxicity may lead to carcinogenic effects, it is essential to assess the potential genotoxic effect of a food-grade substance to conclude on its safety.

Historical applications
The safety of the food additive E171 was re-evaluated by the EFSA Panel on Food Additives and Nutrient Sources added to Food (ANS) in 2016, as part of the re-evaluation program for food additives authorized in the EU before January 20, 2009.

In its 2016 opinion, the ANS Panel recommended that new studies be carried out to fill the gaps on possible effects on the reproductive system, which could lead to an established Acceptable Daily Intake (ADI).

Uncertainty around the effects of titanium dioxide’s particle size and particle size distribution was also flagged in this re-evaluation. Titanium dioxide contains at most 50 percent of particles in the nano range – less than 100 nanometres – to which consumers may be exposed, warns the ESFA.

In 2019, EFSA published a statement on the review of the risk related to the exposure to food additive titanium dioxide performed by the French Agency for Food, Environment and Occupational Health Safety (ANSES).

The EFSA highlighted through its statement that the ANSES opinion reiterated the concerns and data gaps previously identified and did not present findings that invalidated the Authority’s previous conclusions on the safety of titanium dioxide.

In the same year, the Netherlands Food and Consumer Product Safety Authority (NVWA) delivered an opinion on possible health effects of food additive titanium dioxide, which highlighted the importance of examining immunotoxicological effects in addition to potential reprotoxicological effects.