You are in : All News > Tires for lunch? Study finds toxic chemicals from cars hiding in lettuce

05 Jan 2023 --- Tire wear from cars may “end up on our plate” and have the potential to toxify some plants we consume, warn environmental geoscientists from the Center for Microbiology and Environmental Systems Sciences (CMESS) at the University of Vienna, Austria. The scientists found that lettuce absorbed all the compounds studied, with some classified as highly toxic.

The toxins may be carried with the wind, sewage sludge and wastewater, which brings the particles from the road directly into agriculture and ends up in the food we eat, according to the lab study published in Environmental Science and Technology.

Thilo Hofmann, head of the research group, tells NutritionInsight how this issue could potentially be avoided. “Do not use biosolids for farming containing microplastics and tire wear particles,” he says.

“If these chemicals are released in the root zone of edible plants, they can be a health concern for consumers – provided the plants take up the chemicals,” Hofmann adds.

Into agricultural soils
The study added five chemicals to lettuce plants’ hydroponic solutions. All are widely used in the production of tires, although the researchers say all five are not yet proven toxic. 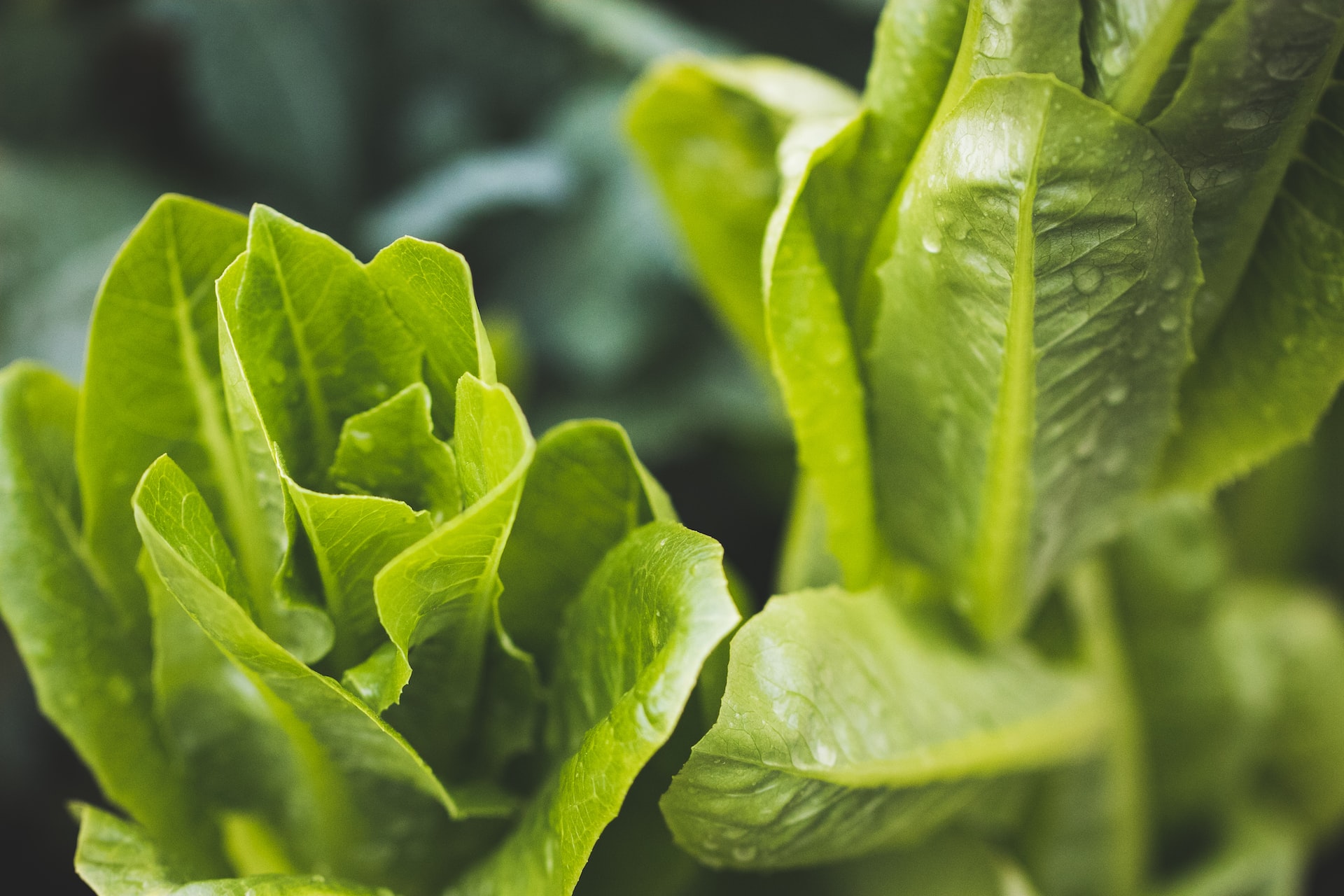 The lettuce plants took up all the compounds investigated through their roots and translocated them into the leaves.The chemicals with “unknown toxicity levels” are DPG (Dipropylene Glycol), BTZ (Benzotriazole) and HMMM (Hexa(methoxymethyl)melamine).

The remaining chemicals are 6PPD (N-(1,3-dimethylbutyl)-N′-phenyl-p-phenylenediamine) used for rubber tires as its an antioxidant and antiozonant, and 6PPD-q (6PPD-quinone) is a transformation product of 6PPD which is proven toxic.

“Our measurements showed that the lettuce plants took up all the compounds we investigated through their roots, translocated them into the leaves, and accumulated them there,” says Sherman.

Absorption also occurred when the lettuce was indirectly exposed via tire crumb and not directly exposed to the chemicals. Hofmann adds that “the lettuce plants continuously take up the potentially harmful chemicals released from the tire abrasion particles over the long term.”

Chemicals there to stay
The researchers investigated to which extent the chemicals ended up in the plants and identified the substances to which the lettuce metabolized those chemicals.

“The plants processed the substances, and in doing so, they produced compounds that have not been described before. Since we don’t know the toxicity of these metabolites, they pose a health risk that cannot be assessed so far,” says Thorsten Hüffer, senior scientist at CMESS.

The researchers add that the metabolites found remained stable in the plant and would most likely stick around until ending up on our plates.

“In the human body, however, such compounds are very easily broken down. Thus, if someone eats such contaminated lettuce, the original chemicals could be rereleased in the body,” Sherman adds.

Moving forward
To further determine the “tire-to-plate” path, researchers say they will look to trace the chemical’s movements better.

“The processes we have investigated probably take place differently in soil systems. In a next step, we are therefore looking at the possible uptake of tire additives by plant roots in natural soils,” says Ruoting Peng, co-author of the study. 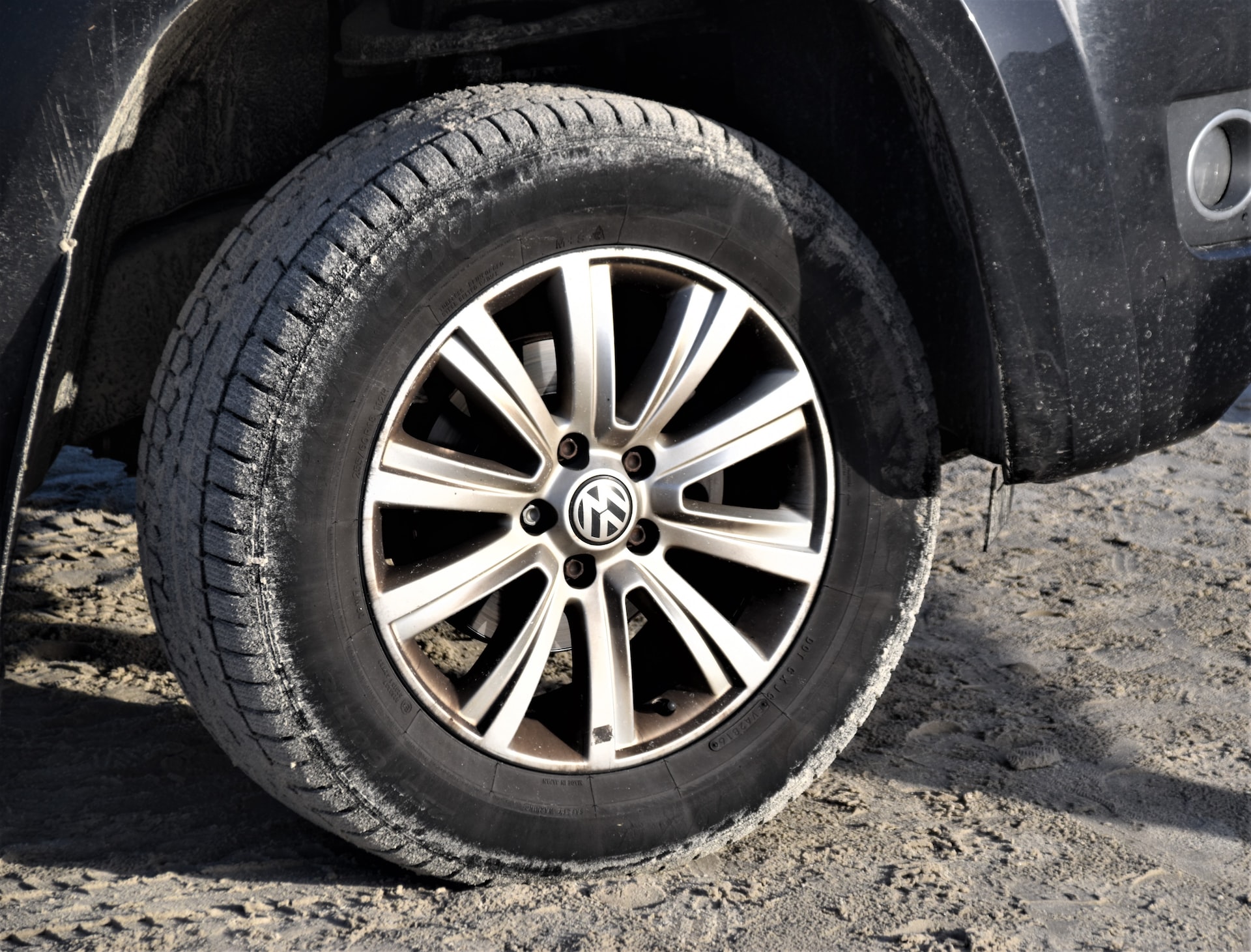 To determine the path of “tire-to-plate,” the researchers say they will look to trace the chemical’s movements.

Additionally, the following steps are to investigate microplastics as a source of pollution in the long term. Hofmann notes a recent study on how microplastics pollute the aquatic environment focusing on phthalates – chemicals used to soften polyvinyl chloride plastics used for food packaging, water bottles and cosmetics.

“These plasticizers have already been detected everywhere in the environment. Yet, little is known about their release process from the microplastics and how environmental conditions can influence the release,” explains Charlotte Henkel, the first author of the study on phthalates.

Hofmann says that once microplastics have reached the aquatic environment, they remain a source of potentially polluting substances, and in the case of phthalates, for a very long time.

Recently, other chemicals in food packaging received attention as researchers found sub-micron plastic particles were absorbed by plants, influencing the biodistribution of the particles in lettuce roots and leaves, affecting both human health and the insects feeding from the plants.

Legal proceedings against a local fishmeal factory have been undertaken by a group of artisanal fishers, fish processors and inhabitants of Cayar, Senegal, blaming the... Read More