You are in : All News > “The kale effect”: Demand for seaweed rises as its health halo brightens

“The kale effect”: Demand for seaweed rises as its health halo brightens

19 Dec 2019 --- Food manufacturers and brands are seeking ways to put more seaweed on-pack, as consumers increasingly perceive the plant to be healthy. Just as kale rapidly emerged into the mainstream, seaweed is on the path to superfood stardom, according to Dr. Craig Rose, Managing Director at Seaweed & Co. “We call it the kale effect. Kale is perceived to be really healthy, so just by having it on-pack, the consumer sees the whole product as healthy,” Dr. Rose tells FoodIngredientsFirst. On the show floor of Fi Europe in Paris, France, Seaweed & Co, showcased numerous applications of macroalgae that is satisfying the rising demand for clean label and vegan formulation in snacks, beverages and spreads.

Seaweed has a great story to tell, with a strong link to provenance and sustainability. “Everything we do is about seaweed,” says Dr. Rose. “It is all wild-harvested in the outer Hebrides, a group of islands in the North West of Scotland. It’s a very pristine, beautiful place and the species we focus on is hugely scalable so we can go into the ten of thousands of tons a year sustainably.”

“Health claims for seaweed include supporting cognitive health, the nervous system, healthy skin, energy and metabolism and normal development in children. So it’s a great ingredient for a children’s snacks,” he adds. In addition, seaweed provides a critical mineral that vegans may not be able to find elsewhere. “Seaweed is the only natural, vegan source of iodine,” notes Dr. Rose.

Dr. Craig Rose showcases food & beverage prototypes made with seaweed from the Hebrides in Scotland.The addition of seaweed to foods across categories gives manufacturers a way to incorporate more plants into food and beverages. Innova Market Insights highlights a 68 percent average annual growth in food and beverage launches with a “plant-based” claim (Global, CAGR 2014 to 2018). The market researcher also named “Plant-Based Revolution” as a top trend for 2020, with more consumers across the board looking to increase their intake of plants.

After harvesting the seaweed, it is dried and milled down to powders or granules. Then, it can be used for flavor enhancement, umami flavors and salt replacement. It also has a number of nutritional properties, specifically around the iodine content, which allows for six EU health claims, Dr. Rose explains.

“We’ve had a lot of interest from snack food companies that are looking for natural products,” says Dr. Rose displaying an extruded snack product with a natural seaweed base developed by PepsiCo. “As a coating, the natural product is too strong, so we developed the smoked because it gives a nice smoky aroma. From there, it’s being used in mayonnaise, infused oils and anything that goes with fish because it’s got a smoked mackerel, smoked salmon flavor,” adds Dr. Rose.

While taste can be an issue for seaweed, PureSea Protect is a highly-dispersible, tasteless ingredient solution. “It’s the same natural seaweed but coated in a thin layer of plant protein and fiber, which means it is ideal for beverages or anywhere where you want the health benefits and the story of the seaweed without the flavor,” 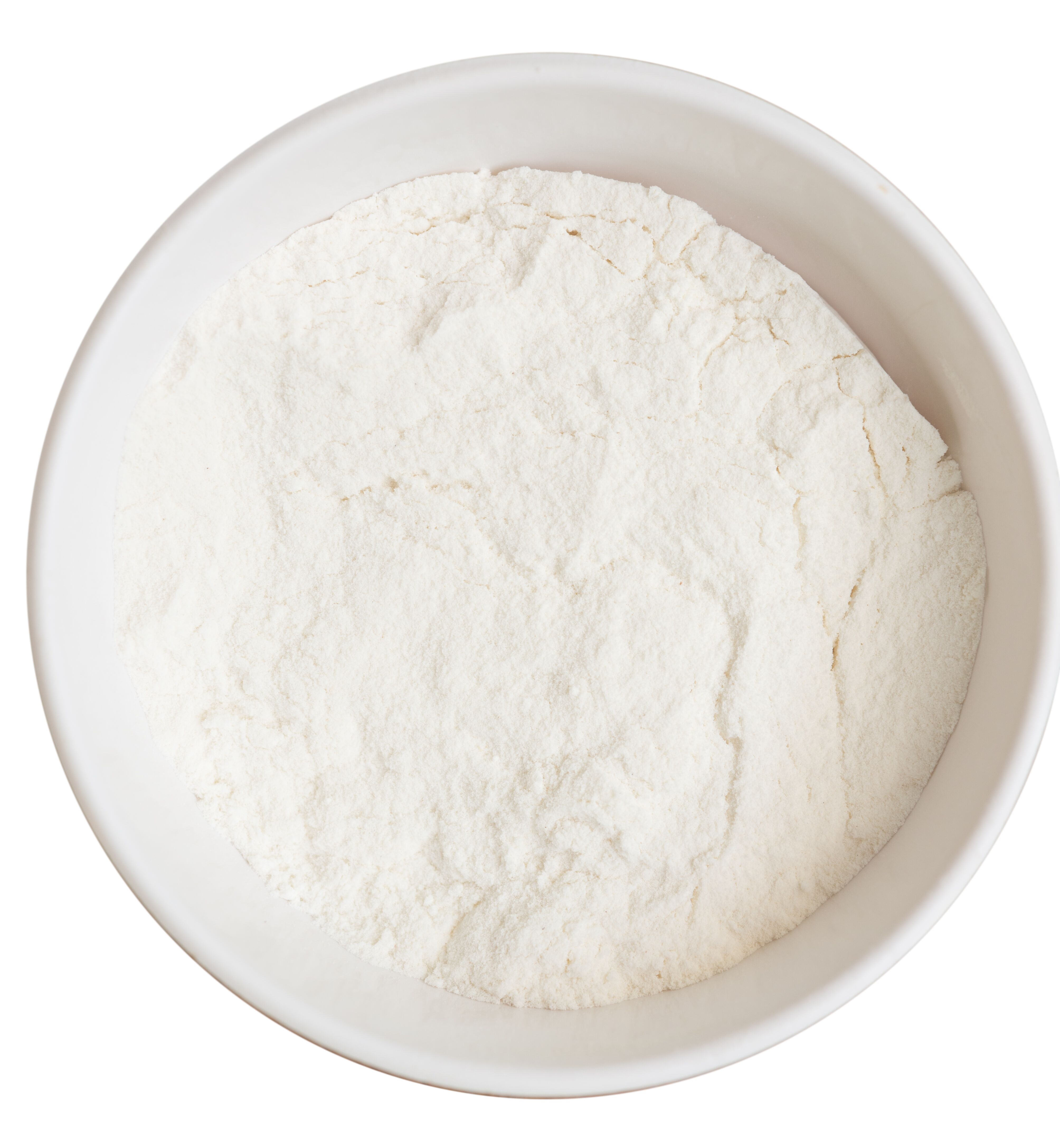 Microencapsulated seaweed can be used in any application that requires seaweed mineral content without the seaweed taste. comments Dr. Rose.

Additionally, seaweed can be broken down into extracts or isolates to perform a number of clean label functions in food formulation. While Seaweed & Co. recognizes the functional benefits of using seaweed as thickeners, stabilizers, emulsifiers and gelling agents, the company is mainly focused on the taste and nutrition of seaweed as a whole food.

Nutrition for the future
Macroalgae (seaweed) should not be confused with microalgae, which are both lauded for their health benefits but have some key have differences. For example, macroalgae contains some omega 3s, but not in the high amounts that microalgae does, which is posited as a future food.

Macroalgae is hailed for its high mineral content including iodine, calcium, iron and potassium. Microalgae, however, has been making waves for its high protein content, including all essential amino acids, as well as polyunsaturated fatty acids (original source of omega 3), vitamins, polysaccharides, carotenoids and other substances beneficial to human health.  Macro or micro, the future looks bright for the highly sustainable, vegan and nutrient-rich plants from the sea.