You are in : All News > Spanish livestock sector has beef with minister over “eat less meat” campaign 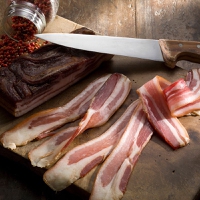 09 Jul 2021 --- The Spanish livestock industry has slammed the country’s Minister of Consumer Affairs, Alberto Garzón, for backing an “eat less meat” campaign. Garzón has urged people to reduce their meat consumption to protect both their personal health and the planet’s health. The calls to reduce meat and include more salads, legumes, rice and vegetables, have caused a stir among the meat-loving country.

In a Twitter video post, Garzón says that 14.5 percent of greenhouse gas emissions come from livestock, especially macro-farms. “While for us to have one kilo of beef, 15,000 liters of water are required.”

He uses the hashtag #MenosCarneMásVida which translates to “Less meat more life.”

“I am worried about the planet,” Garzón says in the post. “Without a planet, we have no life, we have no salaries, and we have no economy.”

“And we are bringing this upon ourselves. One thing we can change, which has a direct impact on the planet, is our diet. We can change our diet and improve the state of the planet.” 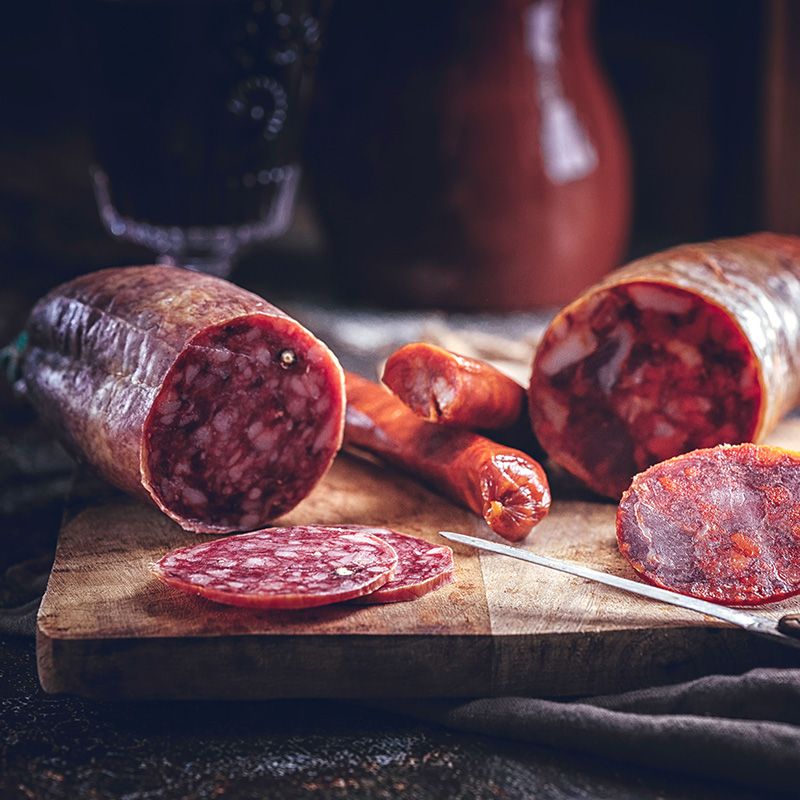 Spain has a particular love affair with meat and is cited as the country eating the most meat in the European Union.

Spain consumes above average meat
Garzón adds that a 50 percent reduction in emissions could be achieved if consumers adjusted to a moderate amount of meat, more in line with health recommendations.

Spain has a particular love affair with meat and is cited as the country eating the most meat in the European Union.

Consumption in the country is above average levels. Despite calls from the Spanish Agency for Food and Safety and Nutrition to eat between 200-500 g of meat a week, the average consumption is believed to be around one kilo.

Backlash from livestock industry
However, Garzón now faces criticism and has been accused of “demonizing an entire sector.”

“It is not acceptable that a Minister of Consumption, whatever party it is, makes an appeal of this magnitude. Alberto Garzón is not really inviting them to consume less meat, he is demonizing an entire sector,” says Spain’s Agrarian Association of Young Farmers president José García.

“The first who advocate responsible consumption and a healthy diet are the producers and ranchers themselves, who Garzón draws little less as if they were unscrupulous carnivorous beings who have not seen a vegetable or a piece of fruit in their life,” García adds.

García also invites the Minister to look around the farms of Madrid to see first-hand how much ranchers care for the environment and health.

Despite a considerable rise in awareness of the impact of food production and waste on climate change, the UK is still falling behind in sustainability responsibilities,... Read More

Despite increasing concerns over animal welfare, when consumers feel guilty about eating meat, they don’t eat less of it. This is according to new research from... Read More

Sustainable protein producer Quorn reveals that 17 percent of UK consumers cannot remember the last time they ate a meal that was not meat-based, according to a national... Read More

Meat consumption per capita has increased in the Netherlands for the second consecutive year according to researchers from Wageningen University & Research (WUR).... Read More