You are in : All News > Singapore scientists on track to commercialize fungi-based protein that upcycles food waste

29 Aug 2022 --- Scientists have developed a technique to cultivate a fungi-based food product that could serve as a healthier, high-quality tasting, and greener alternative to plant-based protein. The protein is cultivated from fungi that grow on a base of nutrient-rich food waste, and is being scaled up with collaborators in New Zealand.

Growing from a base of food waste infuses the fungi with more essential nutrients, such as protein, iron, and amino acids.

This makes them more nutritious than ingredients commonly used in plant-based alternative meat, such as peas, chickpeas, wheat gluten, and soy, according to the team of scientists from NTU Singapore’s Food Science and Technology (FST) program.

Meat-like taste from mushrooms
The NTU-developed food product, which is based on the edible white mushroom (Agaricus bisporus), would also address several critiques of plant-based protein, which often need flavoring to be added to taste good, are highly processed, and can lack some essential nutrients.

The fungi-based food product could be more readily accepted by consumers, as it already resembles meat more than other plant-based proteins, shredding similarly to cooked chicken.

The research team notes that it also tastes more like meat, as it contains higher levels of amino acids, glutamic and aspartic acids, compounds that commonly occur in animals, which give their flesh that trademark ‘meaty’ flavor. 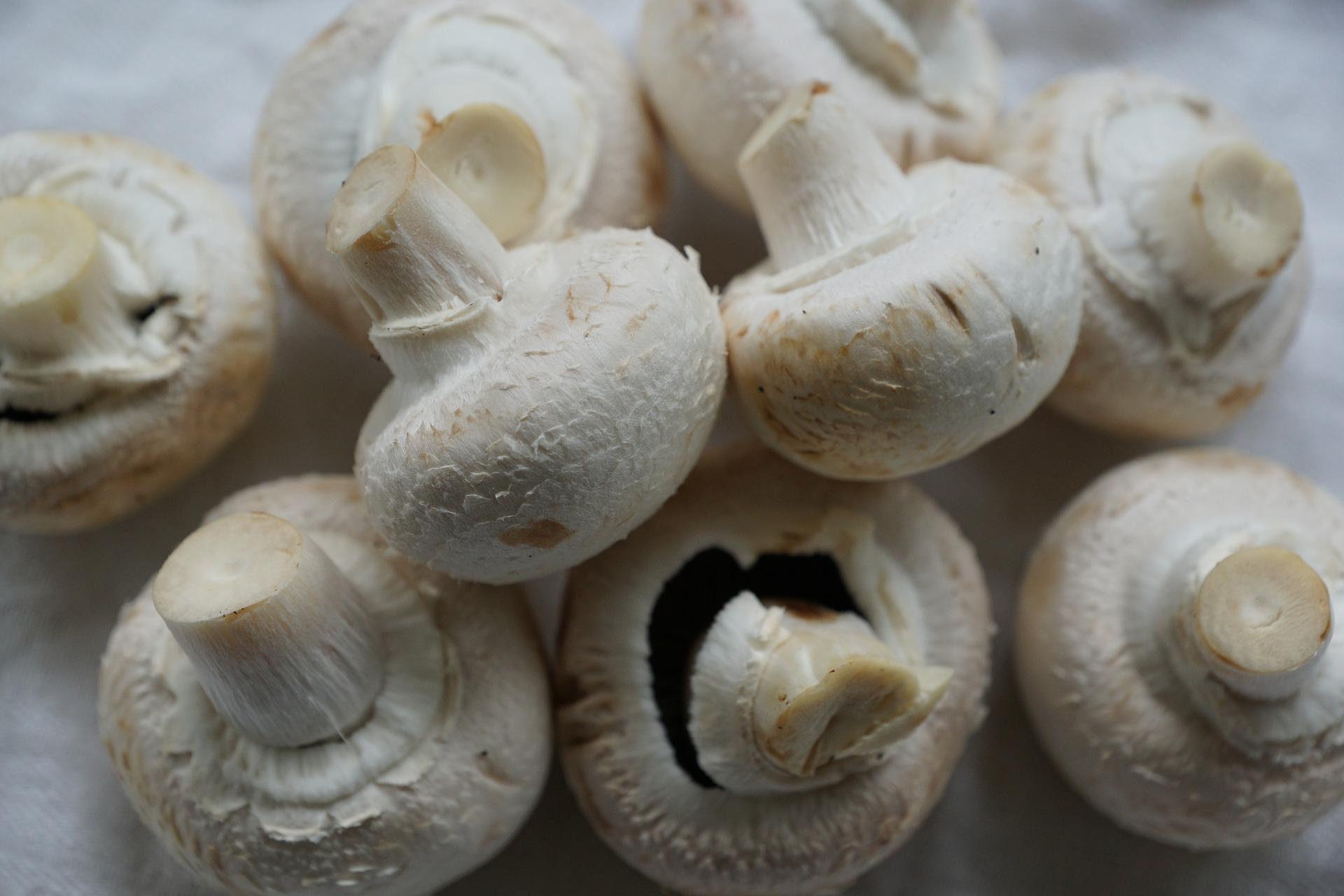 The fungi-based food product could be more readily accepted by consumers, as it already resembles meat more than other plant-based proteins.

Greener alternative
The researchers at NTU’s FST program plan to further develop their product to boost its nutritional profile and reduce food waste.

The cultivation of the NTU-developed food product also offers an opportunity to reuse common food waste and byproducts of agriculture and the food and beverage industry, such as soybean skin, wheat stalk, and brewers’ spent grain, a byproduct of the beer-making industry.

“Our fungi-based food product is yet another triumph for NTU, as we look to find successful ways to find new uses for products that would otherwise be left to waste. Upcycling these products to cultivate fungi, a food source familiar to Asian consumers, is an opportunity for enhancing processing efficiency in the food supply chain, as well as potentially promoting a healthier non-animal protein alternative to enrich diets,” says Professor William Chen, director of NTU’s Food Science and Technology program, who led the development of the food product.

Journey toward commercialization
The Foodbowl, part of New Zealand Food Innovation Network, which helps food businesses and start-ups innovate and commercialize new products internationally, is teaming up with the NFU team.

Another company that is also collaborating with NTU’s FST program to implement the fungi cultivation technology in its food products is Off-piste Provisions, a plant-based meat company based in New Zealand.

The solution is scheduled for commercialization by 2024. 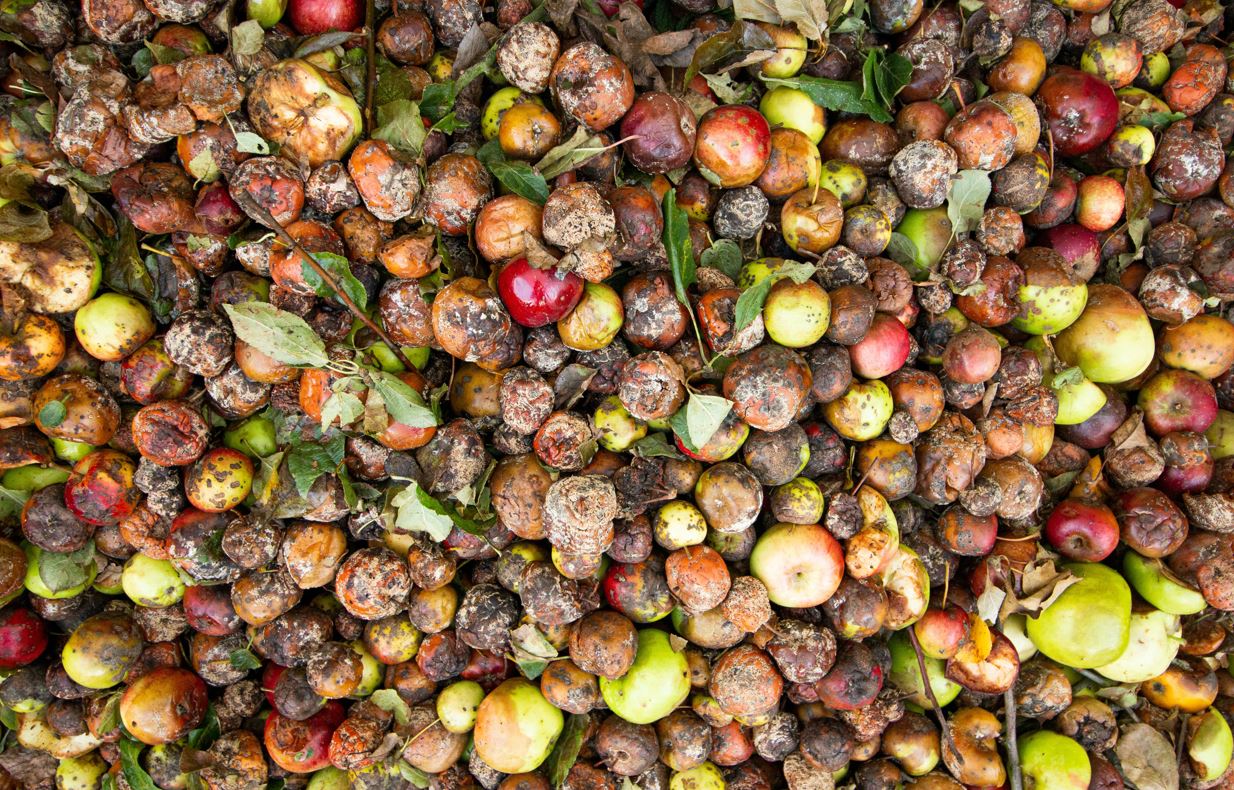 The protein is cultivated from fungi that grow on a base of nutrient-rich food waste.

“We are looking to team up with leading food scientists, such as NTU’s Prof William Chen, to help solve the problem that alternative protein start-ups like us face – mimicking the taste, texture and protein hit of animal products,” says Jade Gray, CEO of Off-Piste Provisions.

“We are confident that by collaborating with NTU’s Prof Chen, we can craft a range of fungi-based meat products right here in New Zealand that will entice the most hardcore carnivores, tick all the health-conscious boxes and provide the protein required.”

Upcycling trends
The fungi-based protein solution is one of the latest innovations which taps into the upcycling of food waste, other ingredients and raw materials that otherwise would be discarded.

It’s in line with Innova Market Insights' “Upcycling Redefined,” which is #9 on the market researcher’s Top Ten Trends for 2022.

Adopting strategies to use byproducts or ingredients that would otherwise be discarded as waste through upcycling creates an opportunity that benefits from reducing food waste. Food and beverage launches with a food waste/upcycling claim are expanding with an average annual growth of +69% (Global, CAGR 2017-2021), notes Innova.