You are in : All News > Researchers warn how a looming “insect apocalypse” will remove healthy foods from global diets

14 Dec 2022 --- A new study to be published today in Environmental Health Perspectives, explores the relationship between pollination and healthy diets. Based in Boston, US, the researchers argue that inadequate pollination levels have resulted in a production decrease of 3% to 5% of fruits, vegetables and nuts, estimated to have caused 427,000 deaths annually.

“A critical missing piece in the biodiversity discussion has been a lack of direct linkages to human health. This research establishes that loss of pollinators is already impacting health, on a scale with other global health risk factors, such as prostate cancer or substance use disorders,” says Samuel Myers, senior study author and principal research scientist of planetary health at the Department of Environmental Health.

The study points out that unhealthy diets are a leading cause of heart disease, diabetes, certain cancers and stroke. The scientists also argue that this is the first study to quantify human health impacts from wild animal pollinators.

Crops for humankind
Stressing that increased human pressure on natural systems is causing “alarming losses in biodiversity,” the study points out that insect populations are seeing a decline of 1-2% annually, leading experts to warn of a potential “insect apocalypse.” 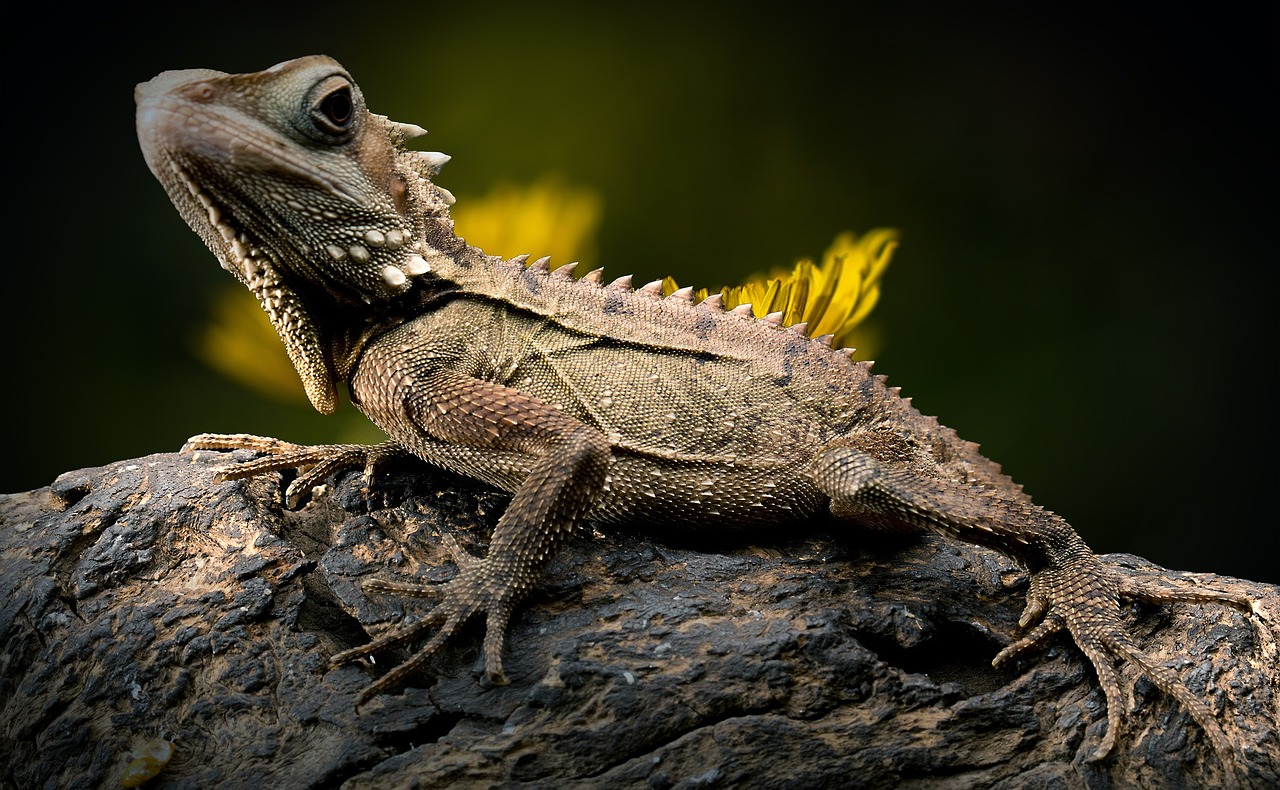 “That’s why it’s so frightening that an insect apocalypse looms. According to Biological Conservation, insects are going extinct eight times faster than mammals, birds, and reptiles. At this rate, scientists say, insects could vanish altogether within a century,” says the Rainforest Alliance.

The study explains that insect pollinators increase yields of three-quarters of crop varieties, which are critical for the growth of fruits, vegetables and nuts – all healthy foods for human diets. Therefore, the researchers argue using harmful pesticides, changes in land use and advancing climate change are all factors imperiling the human supply of healthy foods as they threaten wild pollinators.

Looking at pollinator yield gaps, the researchers used empirical evidence from farms across Asia, Africa, Europe and Latin America, showing how the lack of pollination caused much crop loss. To estimate the health impacts caused by changes in pollination, dietary and mortality risks were assessed in the study.

Dependence on insects
Food production suffered a more significant loss in lower-income countries. At the same time, the health burden was more considerable in middle- and high-income countries, which also have higher rates of non-communicable diseases. 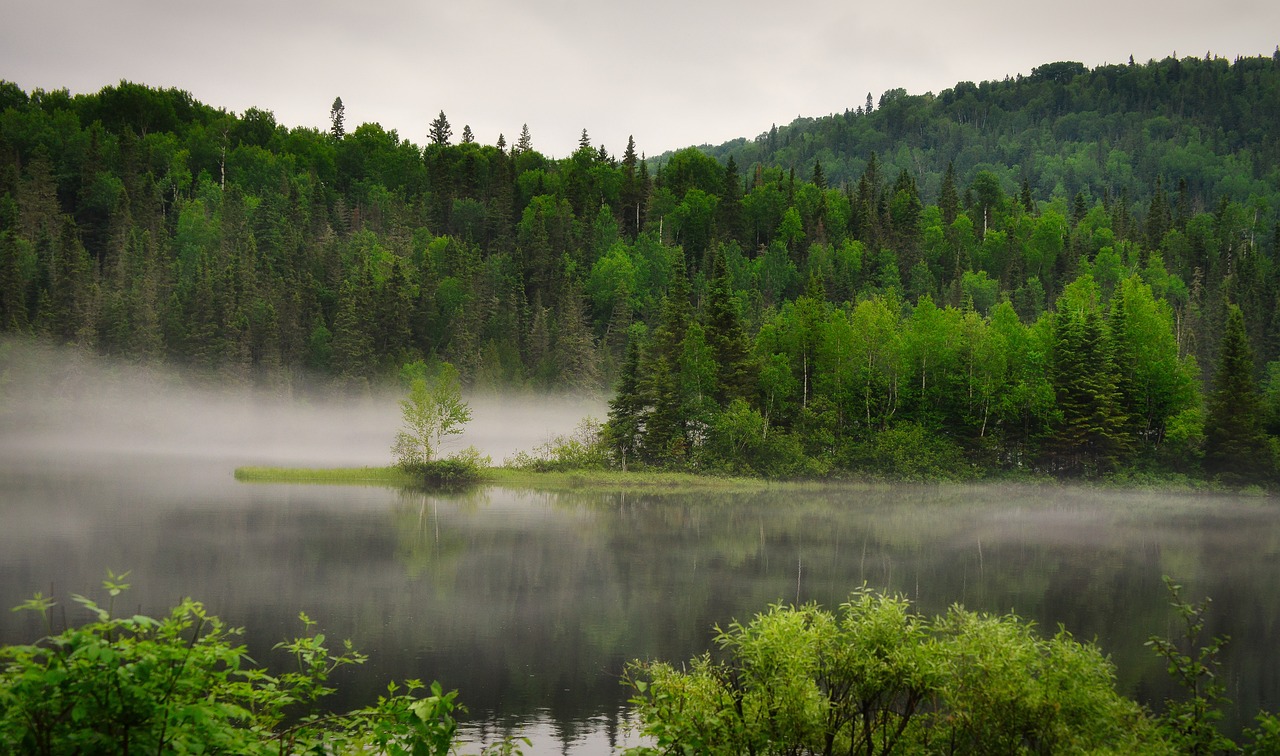 The study stresses that decreased pollination harms the ecosystem as a whole.

Health effects from global environmental changes are most eminent in the world’s poorest populations, such as South Asia and Sub-Saharan Africa. However, the study showed that the most considerable burden fell on middle-income countries with large populations, such as China, India, Indonesia and Russia.

“The results might seem surprising, but they reflect the complex dynamics of factors behind food systems and human populations worldwide. Only with this type of interdisciplinary modeling can we get a better fix on the magnitude and impact of the problem,” says Timothy Sulser, co-author and senior scientist at the International Food Policy Research Institute.

Beyond protecting environmental health, human health and the economy are crucial factors. Matthey Smith, the lead study author and research scientist at the Department of Environmental Health, concludes that this study shows that doing too little to help pollinators harms not only nature but also threatens human health.