You are in : All News > Positively processed: Getting inside fermented foods

Positively processed: Getting inside fermented foods

15 Jan 2018 --- As consumers become more concerned about the processing their foods endure to make it to the table, techniques perceived as being more "natural" help to provide reassurance. As a result, we are seeing the revival of traditional processes, which deliver health and taste benefits through more natural means. Fermentation is the key predecessor of “simpler” processes and these types of foods and beverages have been key beneficiaries of the trend. Innova Market Insights reports a +35 percent rise in US food and beverages that claim to use a fermentation process (2016 vs. 2015), with fermented foods strongly trending.

Last year, Kerry,  invested US$28.6 million in its facility in Rochester, Minnesota. The project is said to increase manufacturing capacity at the facility in naturally-derived fermented ingredients. Kerry’s Rochester facility produces ingredients utilized by manufacturers to deliver fresh taste over the shelf life of food and beverage products. Michael Matthews, Business President, Food Protection & Fermentation at Kerry told FoodIngredientsFirst: “We are seeing a desire from consumers for authentic and transparent food that comes from food.”
“Consumers are looking for safe food with natural ingredients and great taste. They are asking for ingredients they can understand, simple labeling, balanced nutrition panels, and trustworthy sourcing.”
“Fermentation-derived ingredients are naturally made from real food and are used for fresh keeping over the shelf-life of food. We have flexibility in the substrates we can ferment on which allows us to react to ever-changing consumer demands,” he says.
“There are many trends that don’t last when it comes to food, but a desire for real, authentic, healthy and trustworthy food isn’t going anywhere,” Matthews notes.
And Kerry isn't the only company investing in the fermented foods sector. In December, a successful collaboration between GEA and Chr. Hansen was completed with the inauguration of the world’s largest fermentation plant for bacterial cultures at the customer’s site in Copenhagen, Denmark. You can read the full story here.
Innova Market Insights tipped “Positively Processed” as the third trend for this year. FoodIngredientsFirst takes a closer look at the trend in detail. 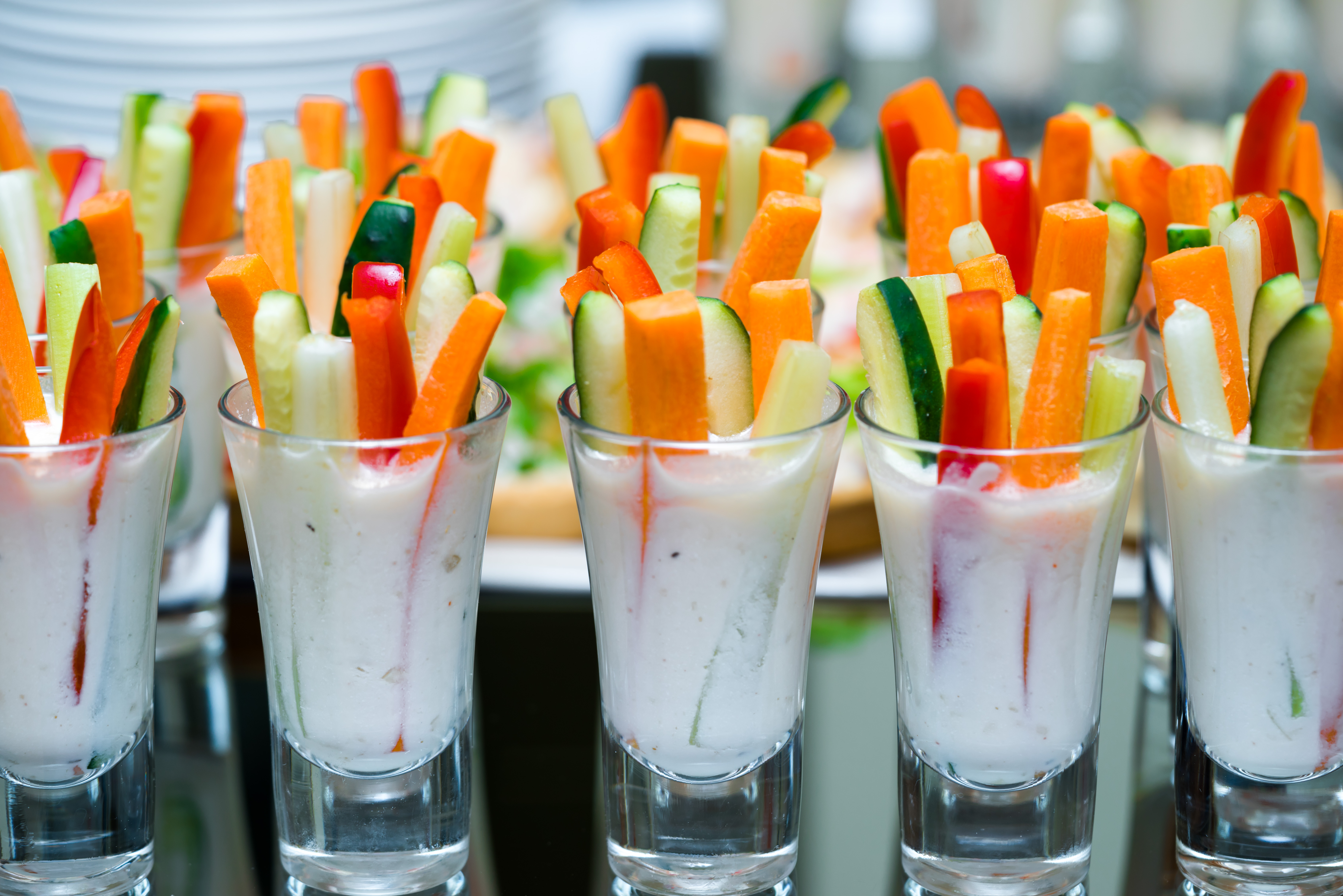 Click to EnlargeFermentation in food and drink processing is an age-old process but has been experiencing a revival in recent years with wider recognition of the health benefits offered as well as the unique taste attributes it can deliver. With fermentation being seen as a natural and authentic process, new product development and heightened consumer awareness have combined to bring a raft of traditional products back to the fore, often extending them out of particular geographical regions and specialty markets into the mainstream on a more global basis.
Yogurt performance
Yogurt is probably the best-known fermented food and it had already moved into the public awareness with the rise of probiotic yogurt in the mid-1980s and a greater focus on its health benefits, particularly with regard to digestive and immune health. A revamp and repositioning of other related spoonable and drinkable cultured dairy options followed, including crème Fraiche, Smetana, skyr, ayran, lassi and kefir.
Key categories for fermentation outside the dairy category include sauces and seasonings, bakery and beverages, with pickles, such as sauerkraut and kimchi, sourdough bread and kombucha, proving to be particularly prominent. A range of fermented soybean products is also increasingly popular, including miso and natto from Japan and tempeh from Indonesia.
Yogurt has traditionally been consumed in many countries, where it carries a healthy image. However, it was only really with the rise of functional foods in the late 1980s that the significance of probiotics came to be more widely understood.
Difficulties over the use of claims, particularly in Europe, started to turn the focus onto a more general health and fitness positioning, often combined with a greater emphasis on indulgence, but even so over 8 percent of global spoonable dairy yogurt launches recorded by Innova Market Insights in the 12 months to the end of June 2017 carried probiotic claims, rising to over 15 percent for drinking yogurts and fermented beverages. Penetration in the US was even higher at 17 percent for spoonable yogurt and over 60 percent for drinking yogurts/fermented beverages, although from a relatively small base.
Kefir thrives
Kefir has been one of the key growth areas in fermented beverages in recent years. It originated in the Caucasus Mountains and was consumed most commonly in Eastern Europe, Southwest Asia and Russia. Although launch numbers remain relatively modest, they have risen more than three-fold over the 2011-2016 period.
Click to EnlargeThe US pioneered the kefir market in the west and brought value-added options in resealable plastic bottles to the mainstream market, allowing for more direct competition with other dairy and non-dairy beverages. It accounts for over 30 percent of global kefir launches, and beverages featuring kefir accounted for nearly 40 percent of US drinking yogurt/fermented beverages introductions overall in the 12 months to the end of June 2017, compared with just under 8 percent globally. Europe accounted for the bulk of the remainder, led by more traditional markets in Eastern Europe, although launches in Western Europe have also grown strongly, albeit from a very small base.
Kefir is strongly promoted on its health benefits, and all US and over 86 percent of global launches recorded by Innova Market Insights in the 12 months to the end of June 2017 used some kind of health positioning. There was an initial emphasis on its probiotic claims, used for half of the global launches and nearly all US launches, with digestive health claims at a lower level, featuring in 38 percent of global launches and 26 percent in the US. There is now also rising activity in low-fat and reduced-sugar claims, while organic and lactose-free variants are also increasingly common.
Pickles and sauerkraut success
Pickles made via fermentation are also increasingly popular, particularly more exotic variants such as kimchi from Korea, which is increasingly appearing in other countries made with a whole range of vegetables, in addition to more traditional cabbage and radish. 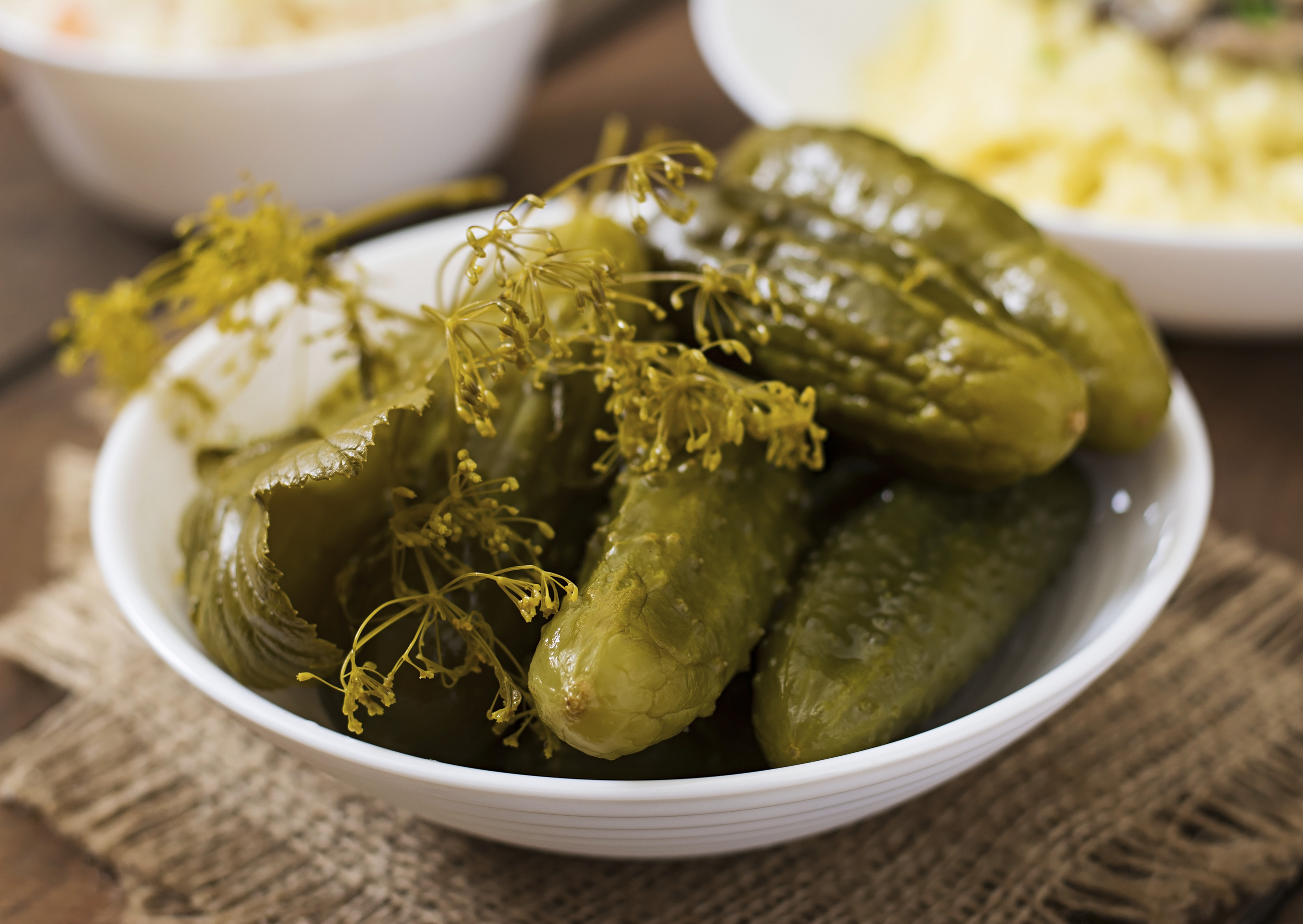 Click to EnlargeOver three-quarters of launches featuring kimchi in the 12 months to the end of June 2017 were still in Asia, but over 20 percent were in North America, Europe and Australia/New Zealand. Kimchi featured in a wide range of products, although half remained sauces and seasonings, particularly pickled condiments. The US saw particular activity in authentic-style options, such as King’s Spicy Kimchi, MM’s Classic Daikon Kimchi and Lucky’s Seoul Original Kimchi from Seoul Dairy. Other categories featuring kimchi included ready meals, snacks, supplements, meat, fish and eggs and soft drinks.
Sauerkraut is widely associated with traditionally high levels of consumption in Central and Eastern Europe and that continues to be its major market. It tends to rely more on existing consumer awareness of its health benefits, with NPD focusing rather on adding value through more convenient packaging, such as pouches, formats for new applications such as in recipes and a wider range of flavors and additional ingredients.
Dill pickles/gherkins were also traditionally made by fermentation, although over time many variants were launched simply using vinegar. The rising popularity of natural and traditional methods has resulted in a return to the wider use of lactic acid bacteria fermentation.
Kombucha trends
In the soft drinks arena, kombucha, the ancient fermented tea drink from China, has been available in other countries for some years, but with rising interest in functional beverages and fermented products, it has moved out of the specialty sector into the mainstream, particularly in the US. 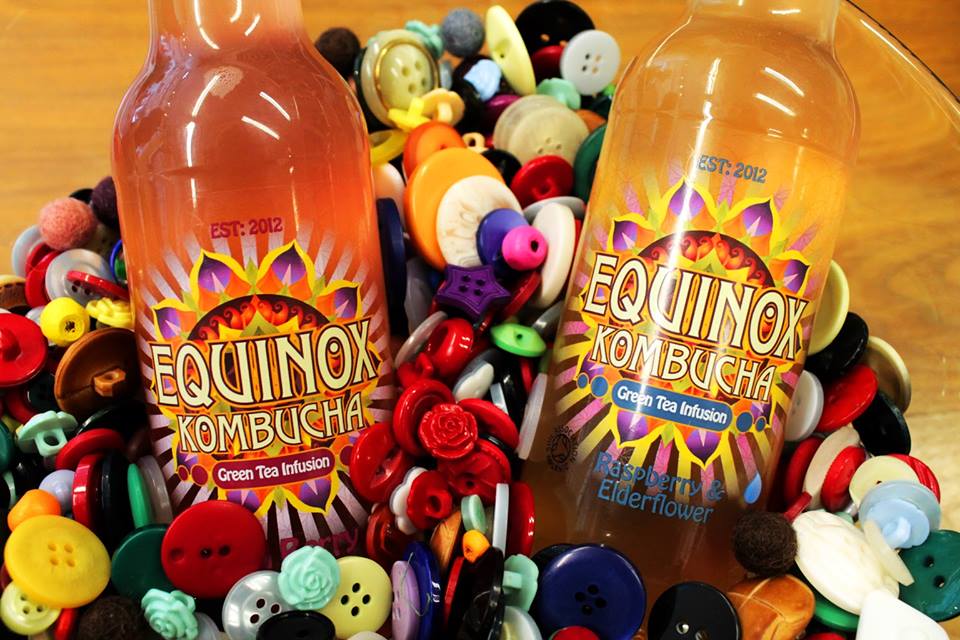 Click to EnlargeThe fermented, lightly effervescent black or green tea drinks contain multiple species of yeast and bacteria along with organic acids, active enzymes, amino acids and polyphenols produced by these microbes. It is positioned as a sustainable, well-being boosting alternative to artificial soft drinks.
Over 8 percent of global iced tea launches in the 12 months to the end of June 2017 featured kombucha in a rising range of flavors and formats. This is up from just over 5 percent in the 12 months to the end of June 2016 and less than 1 percent five years previously. Numbers rose nearly 60 percent in the 12 months to the end of June 2017, although still from a relatively small base.
Penetration is even higher in specific regions, such as North America, where it reaches over 21 percent and in Australia/New Zealand, at nearly 30 percent, albeit from a small base. The UK has also seen strong levels of activity. It is not a traditional market for iced tea, with the majority of consumers still preferring to drink their tea hot, but kombucha has nonetheless managed to gain a foothold, accounting for nearly one-third of iced tea launches, although penetration in Europe as a whole is less than 7 percent.
Health claims
Nearly 96 percent of global launches were positioned on a health platform of some kind, with clean labeling and digestive health key areas of interest. Nearly 88 percent of launches carry a clean label positioning of some kind (natural, organic, no additives/preservatives and GMO-free), with organic the most popular individually, used for nearly 80 percent of introductions. Digestive health and/or probiotic claims featured on over 56 percent of launches, with probiotic the most popular individual claim after organic, used for 46 percent of introductions. Vegan-friendly claims are also increasingly in evidence, used for 30 percent of launches.
The health benefits of fermented foods are being increasingly promoted, with the west in particular opening up to exotic concepts such as kimchi and kombucha or taking a fresh look at established products such as sauerkraut and sourdough bread. The probiotic market has struggled, particularly in Europe, with health claim regulation issues, but the fermented foods route could present a new way forward, particularly when the natural and authentic image of fermentation as a traditional food processing method can also be used to advantage.
By Elizabeth Green

Kerry is responding to consumer demand for real ingredients with better, more authentic and nutritious taste experiences. With 40 years’ experience and 24,000 staff on six continents, Kerry has a renewed focus on Taste & Nutrition where the science of taste merges with the science of nutrition. They combine a deep understanding of taste with an in-depth knowledge of people, culture, life stage and daily nutritional needs. By partnering with Kerry, customers are taken on a journey to make food, beverage and pharma products that people enjoy and feel better about. Kerry calls this Leading to Better.

24 Mar 2020 --- In a bid to be more conscious of what they are putting in their bodies, consumers are increasingly seeking clean label products. This challenges industry to deliver... Read More

11 Mar 2020 --- A multitude of key trends are driving the natural flavors market currently. Chief among them are sustainability, health and experimentation which dominate how... Read More