You are in : All News > PFAS contamination risk in processed foods “relatively low,” says FDA 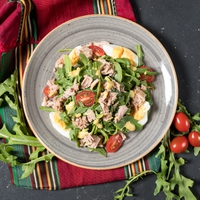 27 Aug 2021 --- Following a survey of per- and polyfluoroalkyl substances (PFAS) in nationally distributed processed foods, the US Food and Drug Administration (FDA) has concluded that there is “no evidence that levels found in samples indicate the need to avoid particular foods.”

The FDA released the results of what it says is the first survey of its kind, looking at several processed baby foods, collected from the agency’s Total Diet Study (TDS), which monitors levels of nutrients and contaminants in foods consumed in the US.

PFAS are a class of over 9,000 chemicals used in many consumer and industrial packaging products because of their resistance to grease, oil, water and heat. While only a small number have been toxicologically studied, experts have linked them to health risks like cancer.

Recently, environmental activists criticized the FDA for failing to ban them. 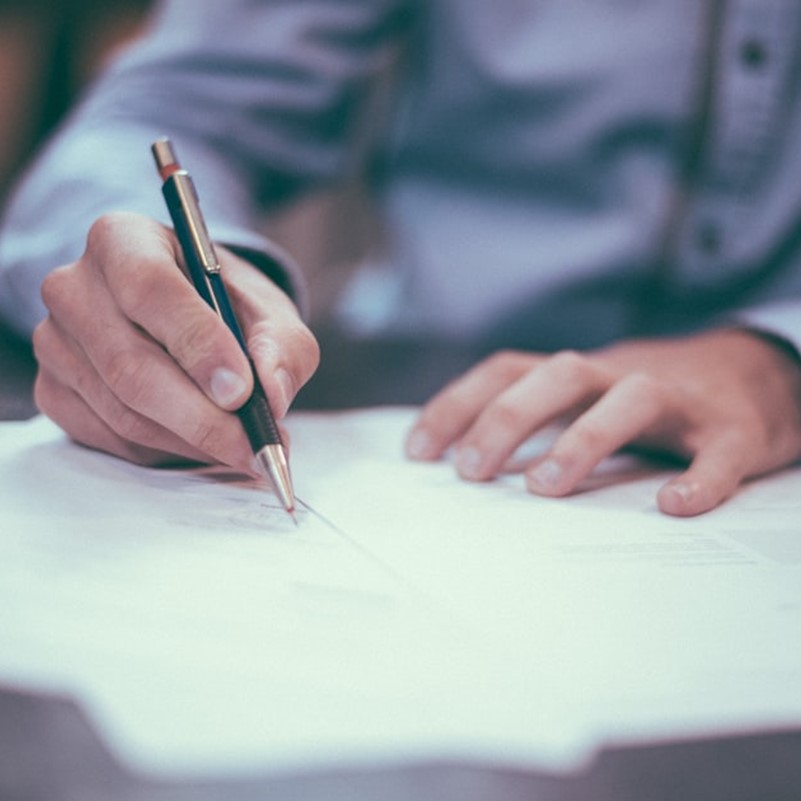 “Although our studies to date, including these newly released results, do not suggest that there is any need to avoid particular foods because of concerns regarding PFAS contamination, the FDA will continue our work to understand better PFAS levels in the foods we eat to ensure the US food supply continues to be among the safest in the world,” says acting FDA commissioner Janet Woodcock, MD.

The foods collected for the TDS represent the major components of the average diet of the US population based on the results of the national food consumption surveys. The results are from a study that included nationally distributed processed foods, including certain baby foods, frozen foods and foods in cans, boxes or jars, which are less likely to vary by location or time of year and are generally considered non-perishable.

“Through testing foods in the general food supply for PFAS, consulting with states in circumstances where there may be local contamination of foods, and optimizing our methods for testing, the FDA is making progress in better understanding dietary exposure,” adds Susan Mayne, Ph.D., director of the FDA’s Center for Food Safety and Applied Nutrition. “

As we continue to collect and analyze the data being generated, we are in a better position to determine how to strategically and effectively work with our state and federal partners to reduce dietary exposure to PFAS.”

Since 2019, the FDA has analyzed 440 TDS samples for certain PFAS from four collections (three regional and one national).

Previously posted TDS survey results were from three regional collections. They included foods that are more likely to vary by location or time of year, such as fresh produce, meats and dairy products.

The samples in the recent analysis were not collected explicitly from areas of known environmental PFAS contamination.

Notably, the FDA is conducting a targeted survey of the most commonly consumed seafood in the US Results from the targeted seafood survey will be used to determine if additional sampling, either targeted or with more significant numbers of samples of fish and shellfish, is needed.

The FDA says it will continue to provide additional updates on its ongoing sampling and testing efforts designed better to understand the occurrence of PFAS in the food supply.

Last month, the FDA ran a food sampling analysis and did not find toxic levels of PFAS in the US food supply.