You are in : All News > “Nutrition hacking”: Innovation takes protein enrichment across categories

04 Nov 2020 --- Innovation in taste and texture has propelled protein-fortified F&B into a range of applications beyond sports nutrition. FoodIngredientsFirst speaks with key suppliers about the growing trend for protein-enriched foods and the technologies that make them popular among mainstream consumers.

“The number of new products launched with a ‘high protein’ claim is increasing by almost 20 percent per year,” she says.

This robust increase can be attributed to “strong innovation” in the category, according to Mathias Toft Vangsoe, health & performance nutrition development manager at Arla Foods Ingredients.

“If we go back ten years or so, protein-fortified products were usually rock-solid bars or bad-tasting thick powders for hardcore gym-goers. Now whey proteins can be delivered in refreshing clear and fruity shake applications, clear ready-to-drink (RTDs) or iced teas, or in soft indulgent bars and snacks,” he says.

Sector diversifies
Research by Kerry confirms the diversification of the sector. “Global studies show consumer interest for protein fortification in many applications, such as cookies, soups, yogurt and savory snacks, says Mindy Leveille, strategic marketing manager of proteins at Kerry. 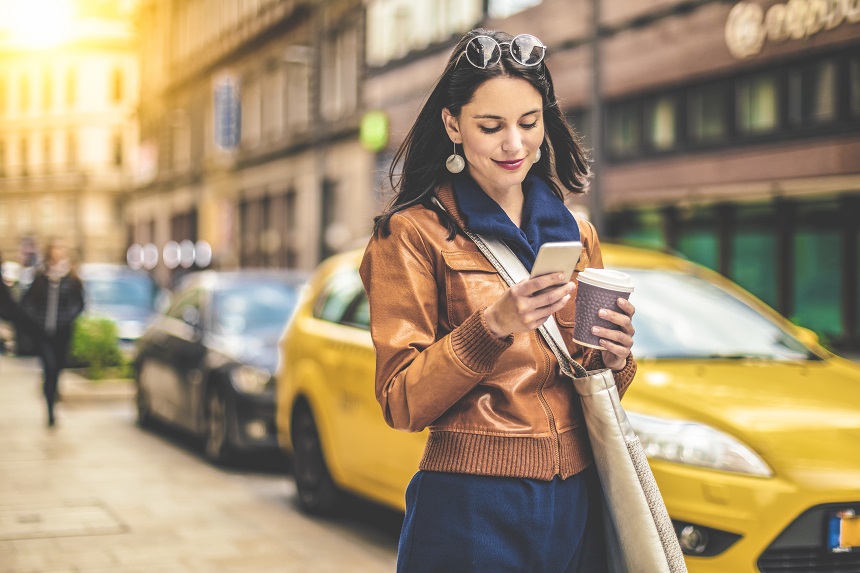 “Trendy consumers” may seek protein-enriched products to improve general health and well-being, rather than increase performance. With innovation in taste, texture and research into novel sources of protein, suppliers have an unprecedented opportunity to give everyday products a health halo.

Interest in fortified foods speaks to the sixth of Innova Market Insights’ 2021 Top Ten Trends: “Nutrition Hacking.” Despite the importance of naturality, consumers are showing a willingness to consume modified foods for increased health benefits, such as foods with added protein.

Consumers’ holistic positive attitudes toward protein may be one reason it consistently ranks as one of the most sought-out ingredients, according to Vanderborght.

Macariou at Lactalis points out that there is a notable difference between the active consumer seeking protein products for muscle mass or weight loss versus those who simply want to consume trendy products.

“Trendy consumers do not use sports nutrition products to improve their performance. These products are mainly used as healthy drinks, quick meal replacements, healthy snacks or as an alternative to soda,” she says.

Protein-powered beverages
The beverage category is a key segment for high protein formulation. According to Innova Market Insights, around 80 percent of global launches of Meal Replacements now contain a “high in protein” or “source of protein” claim.

Arla Foods Ingredients is positioning its Lacprodan ISO.Water for use in iced tea beverages, capitalizing on tea’s well-recognized health benefits and long history.

“Tea, which has been the drink of choice for millions of people around the world for centuries, has a powerful association with wellness. Meanwhile, protein’s benefits in areas such as weight loss and muscle growth are increasingly sought after by consumers,” says Toft Vangsoe.

“Though still relatively small, the growth in protein claims is very high in these applications, with the number of global launches containing a protein claim quadrupling in the past five years, according to Innova Market Insights,” he affirms.

Meanwhile, the dairy category is “playing more on its protein content,” says Bourdeau. He observes high-protein claims being made on dairy drinks, yogurts, cheeses and even desserts.

Plant versus animal
Suppliers highlight protein from both plant and animal sources for their unique properties and target consumers.

Toft Vangsoe explains that whey’s complete amino acid profile and its ability to be rapidly distributed to the muscles make it “the preferred protein source for athletes and casual fitness users, as well as older consumers and those in need of medical nutrition.”

“Furthermore, whey protein has a pleasant taste, which many plant-based protein sources don’t,” he says.

Bakery is one of the key sectors influenced by the high-protein trend.While plant-based alternatives are gaining traction, the Arla Foods Ingredients representative does not see a competition between plant and dairy-derived proteins.

“The interest in plant-based protein sources is welcome – it meets the needs of specific consumer groups, such as vegans, and has helped drive growth in the overall protein space,” he says.

In fact, plant and animal proteins may work well in combination.

Leveille at Kerry notes that hybrid products can combine multiple functionalities. “Combining both dairy and plant proteins allows for the timely assimilation of amino acids while addressing the desires of flexitarians for reduced consumption of animal proteins.”

Plant forward
While tried-and-true soy and whey proteins remain as relevant as ever, there is also interest in products that contain other plant-based proteins.

The expansion and maturation of the plant-based sector is evident in the second of Innova Market Insights’s Top Ten Trends for 2021: “Plant Forward.”

Innovation in this category is rapidly growing as ingredient suppliers find new ways to combine plant-proteins for more robust profiles.

Kerry’s ProDiem complete plant protein, for example, combines pea and rice protein in one complementary ingredient that is “fully equivalent in protein quality to dairy or egg,” according to Leveille. 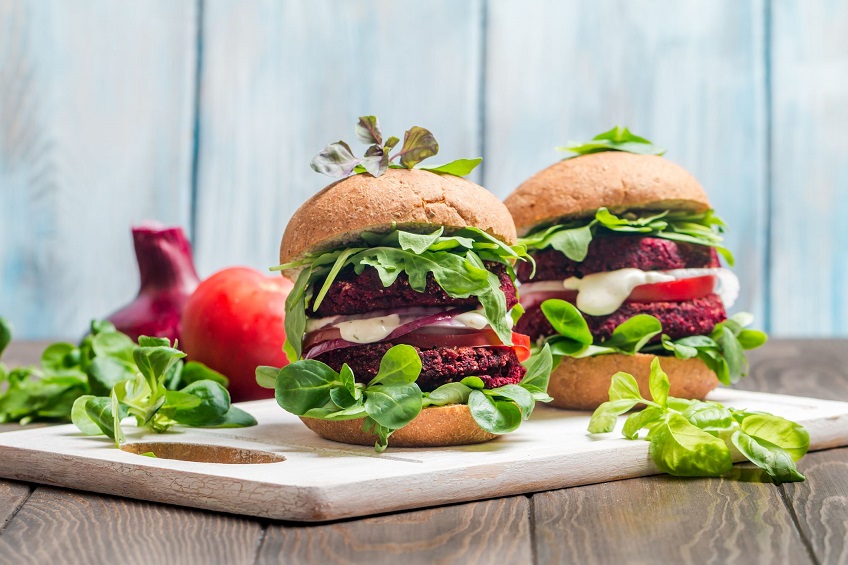 Pea protein has gained considerable traction as an allergen-free and vegan ingredient.

“When combined with other proteins, such as soy, wheat or rice, formulators can reach a complete protein profile,” says Vanderborght at Cargill.

“Data from Innova Market Insights suggests pea protein is among the most popular choices for new sports nutrition products. It is an attractive choice for brands, positively regarded for its amino acid profile, digestibility and other nutritional properties,” he adds.

Cargill’s Bourdeau contends that the rise of plant-based products goes hand-in-hand with the rise in protein claims.

“Meat-alternative and dairy-alternative manufacturers, especially in Europe and the US, are keen to win over flexitarian consumers.”

The future of protein
As innovation creates new opportunities for tastier, healthier protein-rich foods, “the future is extremely bright for the protein space,” says Leveille.

She adds: “With our global population projected to reach nine billion by the late 2030s, there is plenty of room in the market for both animal and plant proteins.”

Lactalis Ingredients is a global producer and supplier of dairy ingredients, active in more than 100 countries worldwide. We strive to bring together the natural goodness of milk, years of experience and cutting-edge technology to deliver the very best ingredients. We seek out the best possible nutrition and aim to offer innovative solutions with a complete range covering all dairy categories from whey and milk powders to specialised dairy proteins, industrial butters and cheese ingredients.

Lactalis Ingredients brings together the natural goodness of milk, generations of experience and cutting-edge technology to deliver the very best ingredients:

• All offerings in our extensive range of dairy powders provide a clean dairy flavour, consistent nutrient content and excellent solubility.

• Specialty proteins, such as native whey proteins are premium offerings designed to support consumers, regardless of age or health condition. We also offer high quality whey and milk proteins, a range of heat stable whey proteins, adapted to nutritional or tasty applications.

• Building upon the Group’s expertise, we have developed a range of industrial cheeses  adapted to the specific needs of food applications.