You are in : All News > Nestlé details top initiatives for soil, climate-friendly milk and sustainable crop sourcing 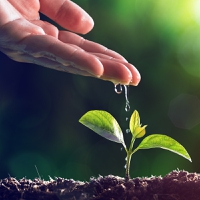 09 Feb 2021 --- Nestlé has detailed its top priorities for Europe, Middle East and North Africa to reach its 2050 net-zero climate goal.

The food giant has revealed that nearly two-thirds of its total emissions are linked to agriculture. To tackle those emissions, Nestlé is backing a series of regenerative agricultural practices.

The key ingredients for Nestlé in Europe, Middle East and North Africa are cocoa, coffee and milk.

“We are confident that those collaborations with farmers and suppliers can be extended to reach our net-zero climate goal.”

Better soil, milk and sourcing
Nestlé already carries several initiatives to achieve its 2050 net-zero ambition. For instance, the food heavyweight is steering programs such as Living Soils in France and LENs in the UK. 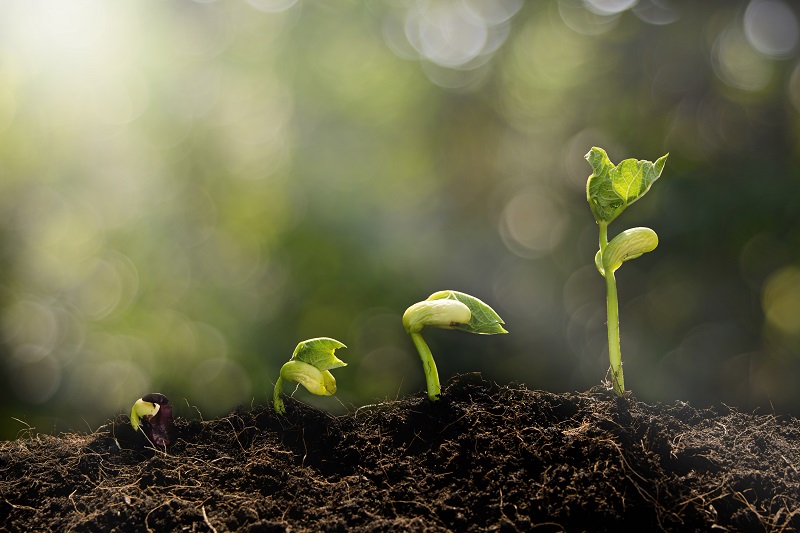 Click to EnlargeNestlé was the first corporate partner to join the Net Zero Initiative.The company is guiding its farmers to use no or fewer pesticides and apply techniques such as permanent soil cover, crop rotation and reduced tillage. Such activities help keep more carbon and water locked in the ground and create healthier soils.

Nestlé was the first corporate partner to join the Net Zero Initiative. The company’s projects Climate-friendly Milk in Switzerland and First Milk in the UK have reportedly achieved strong results in reducing carbon emissions on over 220 dairy farms.

Actions in this area include implementing a range of better farming initiatives, such as keeping cows longer, using more local feed and working on cows’ health.

By 2025, Nestlé anticipates that 100 percent of its cocoa and coffee will be sustainably sourced. For this, Nestlé is cooperating with farmers to avoid deforestation and rolling out an ambitious reforestation plan.

In 2020, the company kicked off a public-private partnership to conserve and restore the Cavally Forest, one of the last remaining biodiversity hotspots in Côte d’Ivoire.

A focus on circular launches
In the coming years, Nestlé will focus its attention on developing plant-based products and introducing more carbon-neutral brands.

“We also rethink our manufacturing and distribution processes as well as make our packaging more circular. All those actions will help us progress on our journey down to zero,” says Katja Seidenschnur, Nestlé sustainability director for Europe, Middle East and North Africa.

In the United Arab Emirates, the company is installing 25,000 photovoltaic (PV) panels at three manufacturing sites. These will generate 10 GWh of electricity per year – eliminating at least six million kilograms of CO2 emissions annually, the equivalent of annual emissions from nearly 1,500 passenger cars.