You are in : All News > Moving in the right renewable energy direction or a misstep amid a global food crisis?

Moving in the right renewable energy direction or a misstep amid a global food crisis?

16 Sep 2022 --- European Parliament is coming under increasing fire for failing to phase out the use of biofuels that are claimed by some NGOs to “be fueling the global food crisis.”

Branded a failure to prioritize food over fuel, EU lawmakers have decided not to change the Renewable Energy Directive (RED), which would have halted the use of crops in biofuels - something which was called for when the global food crisis began to bite.

Oxfam and Transport & Environment are among the critical voices.

Instead, the EU continues its message, which is focused on renewable energy being used much more by 2030 and overall for energy consumption to be reduced. This raises questions if even more food crops will need to be used to meet targets.

MEPs cemented their commitment to renewable energy when voting to raise the share of renewables in the EU’s final energy consumption to 45% by 2030, under the revision of (RED).

More food for fuel crops might need to be used to meet targets.Snubbing chance to cut biofuels
In May, FoodIngredientsFirst covered the “food versus fuel debate” when it was initially being discussed that reducing biofuel to boost food production could mitigate the hunger crisis, exacerbated by the war in Ukraine and the decimation of crops used to feed the world.

Modern biofuels are pegged as being better for the climate, but their sustainability is called into question by some who brand them as a false solution.

The vast majority of biofuels used in the EU come from food crops. While biofuels that are derived from potentially sustainable feedstocks such as wastes and residues may feature prominently in the mindset, they make up a small part of biofuel production, according to NGO Transport & Environment.

For biodiesel, oils derived from rapeseed, palm, soy and sunflower crops make up 78% of total feedstocks. For bioethanol, corn, wheat, sugar-based crops (such as sugar beet), and other cereals (such as barley and rye) make up 96% of the feedstocks.

A missed opportunity to ease pressure on food crisis
According to NGOs, now that current biofuel rules remain in place, Europe will continue to burn the equivalent of 15 million loaves of bread and 19 million bottles of sunflower and rapeseed oil daily to fuel its cars and trucks. 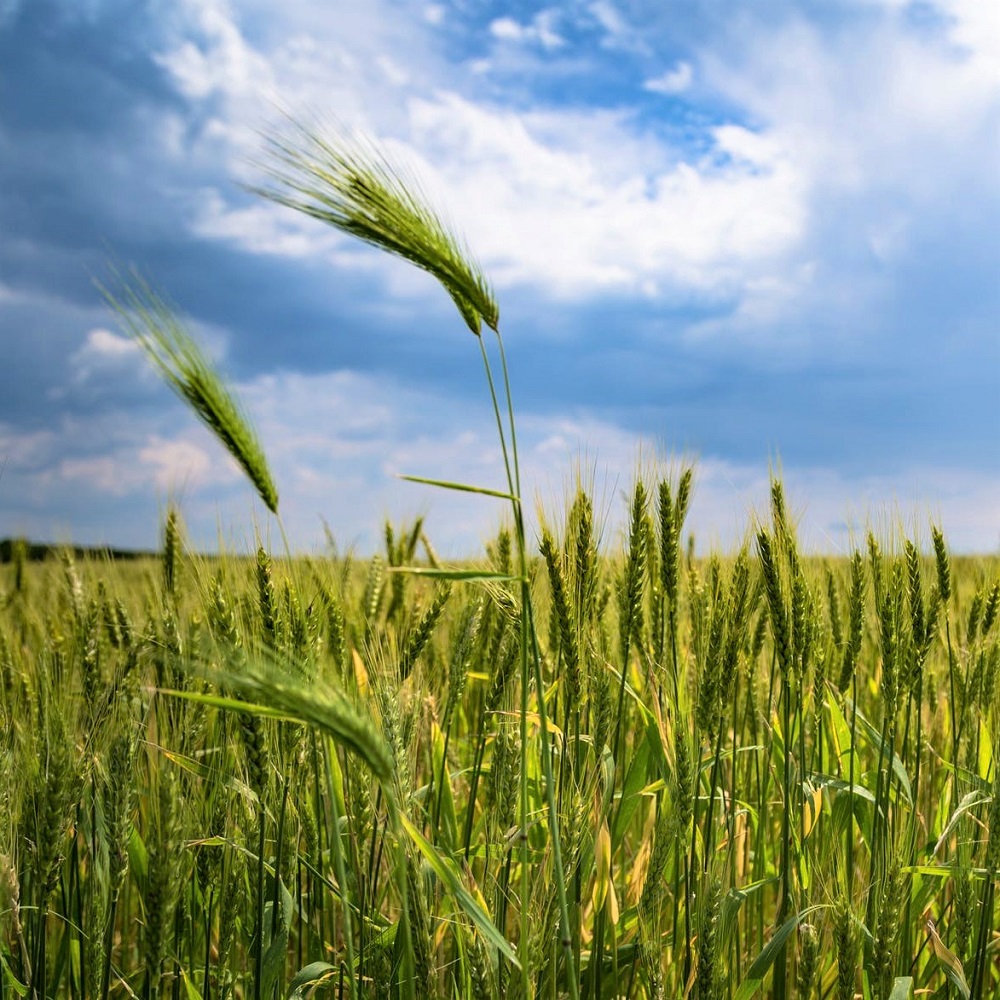 Transport & Environment claims that reducing the share of wheat in EU’s biofuels by less than a third would compensate for failing supplies from Ukraine.

A Transport & Environment report from March stresses that global grain and vegetable oil prices reached record highs in the immediate aftermath of Russia’s invasion of Ukraine. “The ongoing uncertainty caused by the war has kept prices high and is causing serious concern for food security across the world,” the report flags.

It also claims that reducing the share of wheat in EU’s biofuels by less than a third would compensate for failing supplies from Ukraine, shielding EU livestock farmers as well as consumers from supply shortages.

“Reducing the use of wheat in EU biofuels to zero would compensate for over 20% of the total wheat exports of Ukraine and support food security in other countries depending on Ukrainian wheat supplies,” it says.

Food prices skyrocketed in the wake of Russia’s invasion of Ukraine. Record droughts across Europe and other parts of the world will only add to the crisis, flags Oxfam.

“Ending the burning of food for fuel is a step to fight the menacing global food crisis. Already this week, news broke of an imminent famine in Somalia. Meanwhile, European parliamentarians are choosing to put the interests of the powerful and greedy biofuel lobby before the millions of people around the world who are struggling to find their next meal,” says Marc-Olivier Herman, Economic Justice Expert at Oxfam.

“If Europe alone were to release the food grains it burns for biofuels to the global market, we could feed millions of people. Europe’s lawmakers failed to put right one of Europe’s most destructive climate policies.”

A new major study from the German Centre for Integrative Biodiversity Research (iDiv) published during the COP27 climate summit, has demonstrated that fighting climate... Read More

Russia has pulled the plug and officially suspended its participation in the Black Sea food corridor, which has offered markets some price relief in the last months and... Read More