24 Nov 2021 --- As the European Parliament finally signs off on its new Common Agricultural Policy (CAP) – which channels €270 billion (US$303.2 billion) in aid directly to EU farmers – critics are saying the new farming policy doesn’t go far enough to encourage and reward organic farming, or to address climate change and the collapse of biodiversity.

FoodIngredientsFirst speaks to key agri-food representatives on both sides of the field to explore the recommended pathways to its implementation.

Branding the new CAP regulation “disappointing,” the International Federation of Organic Agriculture Movements’ (IFOAM) believes Member States still have the chance to “level up the future CAP” by drafting more ambitious plans to address environmental impacts when the CAP is reviewed in early 2022.

In contrast, members of the European milk sector and farming coalitions welcome the news as a step forward in leveling the playing field for agri-food businesses. 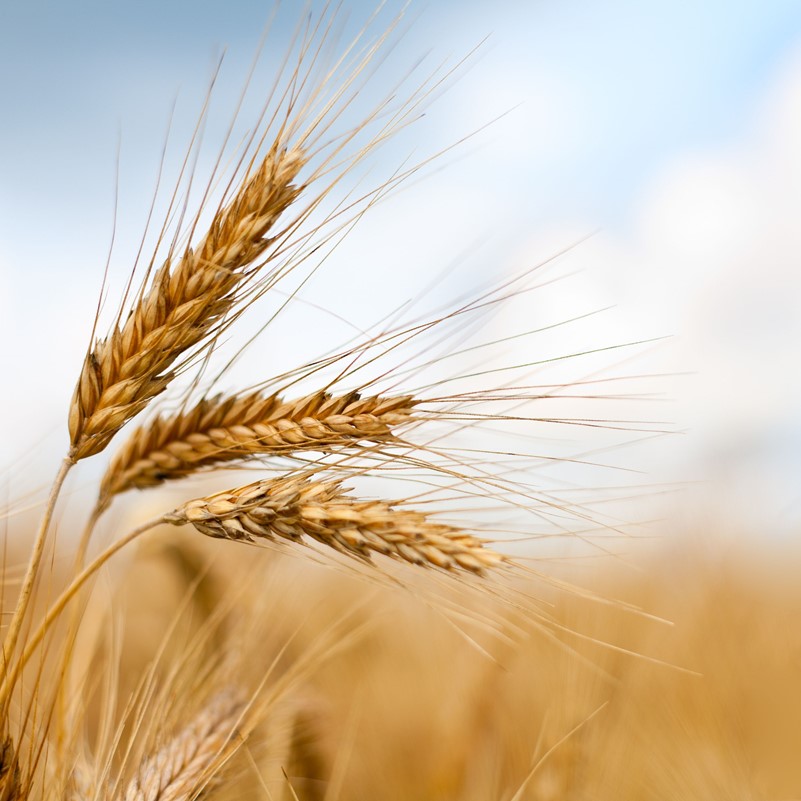 Organic players argue that the CAP regulation leaves too much flexibility to countries who urgently need to improve their organic farming.Funding for wide scale development
The European agricultural fund for rural development (EAFRD) – the “first pillar” of the CAP – has an allocation of €291.1 billion (US$326.5 billion). Up to €270 billion (US$303.2 billion) will be provided for income support schemes, with the remainder dedicated to supporting agricultural markets.

For the EAFRD – the CAP’s “second pillar” – the total allocation amounts to €95.5 billion (US$107 billion) . This includes €8.1 billion (US$9 billion) from the next generation EU recovery instrument to help address the challenges posed by the COVID-19 pandemic.

Stressing the importance of organic
IFOAM believes the CAP regulation leaves too much flexibility to countries who urgently need to improve their organic farming.

“The CAP (2023-2027) Regulation approved by the European Parliament today will, in itself, not make European agriculture greener. Direct payments are still largely based on hectares and will not prioritize rewarding farming practices delivering most environmental benefits,” remarks Jan Plagge, president of IFOAM Organics Europe.

“Member States should ensure that the so-called green architecture, such as ‘Eco-schemes’ and agri-environmental measures, incentivize conventional farmers to implement more sustainable farming practices and properly reward organic farmers for the benefits they deliver to the environment and society, in line with the principle of public money for public goods.”

“Despite the disappointing new CAP regulation, we cannot afford to waste seven more years. Member States still have the opportunity to level up the future CAP by drafting more ambitious strategic plans to address climate change and the collapse of our biodiversity.”

Lactopshere supports reforms
In contrast, the European dairy sector is hailing the new agreement as a “comprehensive and future-proof” standard for the global industry.

Members of the European milk sector and farming coalitions welcome the news as a step forward in leveling the playing field for agri-food businesses.Alexander Anton, secretary general for the European Dairy Association (EDA), speaks out against critics of the new policy.

“For all I can see, those who claim that the new CAP is not aligned with the overall Green Deal ambitions have not read the texts – or do not trust the Member States to allocate the CAP funds within their national support programs accordingly,” he asserts.

“Organic farming – conversion and maintenance – is fully integrated here, as well as climate change mitigation and adaptation. Climate change is indeed placed first among the areas to be covered under the national support programs and includes the use of feed additives or improved manure management to manage the greenhouse gas emissions.”

“Another dairy relevant point here is carbon farming with the clear mission to maintain and even extend permanent grassland,” he continues. “When it comes to biodiversity, the list of proposals for national support program measures is quite impressive.”

European dairy trade organization Eucolait echoes this response. The organization’s legal and policy advisor, Alice O’Donovan, comments: “We are pleased to see that proposals that would have completely reversed the progress made in the last 20 years – such as raising the intervention prices or the reintroduction of mandatory supply limitations – do not appear in the final text of the common market organization (CMO) regulation.”

“Changes to the CMO are thankfully quite minimal and the protection of dairy terms against misuse remains guaranteed. We also welcome the fact that issues pertaining primarily to food law and trade policy were not regulated as part of the package.”

She further notes that the application of EU health and environmental standards to imported agricultural products is subject to a joint statement on external trade, which will “certainly influence future policy initiatives in this field.”

Open questions left
This vote, if confirmed by the European Council in early December, marks the end of the EU legislative process. However, Europe’s farming coalition Copa-Cogeca stresses that “several questions still need to be answered” in the weeks and months to come, in order to clarify the full framework of the CAP.

“In order to grasp all possible opportunities, the overall coherence of the agreement reached on the CAP with other EU policies would need to be ensured. It is essential that the regulatory work in Brussels continues at a fast pace and that the package is swiftly approved,” Copa-Cogeca states.

“The CAP contributes to an increased sustainability and performance from an environmental, climate and animal welfare point of view. In this transition, nobody should get left behind starting with the farmers.”

Ramon Armengol, Cogeca’s president, adds: “The National Strategic Plans must seriously consider the future of investments in agriculture and the innovations that we will need to feed Europe’s future.

“Investments will be key for farmers and their cooperatives in the future CAP to improve the overall performance and the sustainability of their holdings. National strategic plans should reinforce the role and the tools given to producer organizations – such as cooperatives – to diversify productions, to reduce costs and undertake ambitious collective actions.”

By Benjamin Ferrer, with additional reporting by Gaynor Selby

Global food trade has accelerated and is poised to hit a record in volume and value terms, according to a new Food and Agriculture Organization of the United Nations... Read More

The UK’s trade agreement with Australia is the first it has negotiated from scratch, setting the template for a line of new deals currently underway. Analysts are... Read More