13 Dec 2018 --- The European Parliament has endorsed a “landmark” EU-Japan free trade agreement which will remove most duties on EU goods exported to Japan with wine, spirits, meat and dairy being the biggest winners from the food and beverage category. This is the largest bilateral trade deal ever negotiated by the EU and is being hailed as a milestone moment, particularly as it comes at a time of rising protectionism.

The European Parliament’s consent to the trade agreement could spell major market opportunities for European producers. The Economic Partnership was approved with 474 votes to 152 with 40 abstentions yesterday and will remove almost all customs duties adding up to €1 billion (US$1.13 billion) annually for EU companies.

Wine, cheese, beef, pork, pasta, chocolate and biscuits will be able to enter Japan duty-free either immediately or after a transitional period and 205 products with European geographical indications will be protected. This will help small and medium-sized enterprises (SMEs) which make up 78 percent of exporters to Japan. Meanwhile, the most sensitive EU sectors such as rice production remain safeguarded.

The EU-Japan Economic Partnership Agreement, which was originally signed in July, creates a trade zone of 600 million people and covers a third of the global GDP and about 40 percent of global trade. 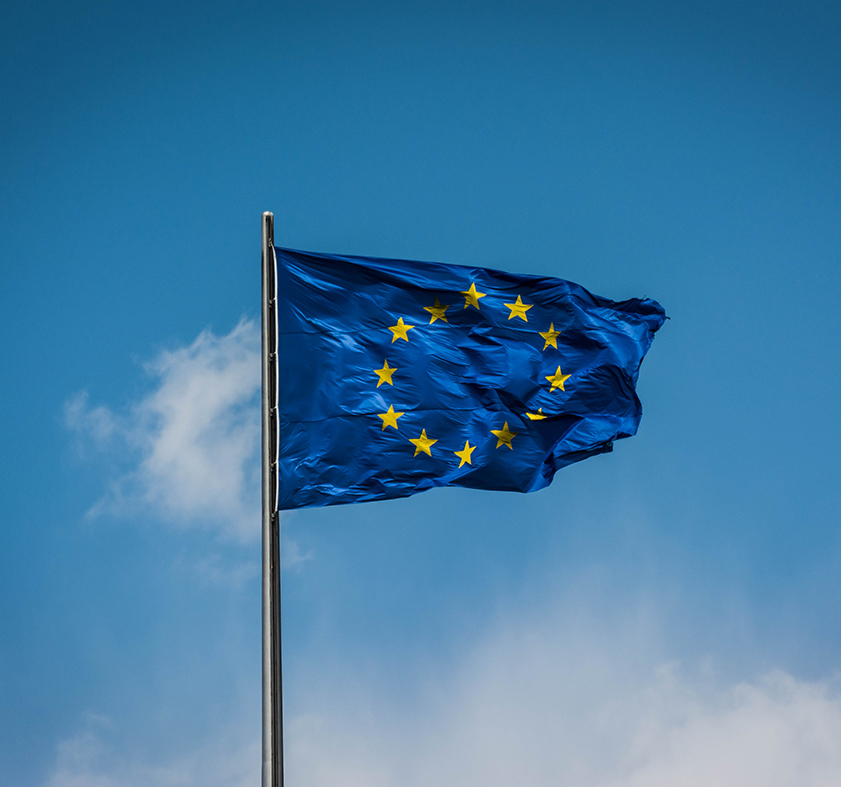 Japan is also opening up its rail procurement market and public procurement in its main cities to European competition, while Parliament also welcomes the high level of environmental and labor protection this deal brings, as well as the commitment to the Paris Agreement to combat climate change. The agreement also encourages both parties to combat illegal logging.

“About 85 percent of tariff lines of EU agri-food products exported to Japan will be liberalized over time. While not ruling out the potential for any EU food and drink exports to Japan, some of the most prominent product categories expected to benefit from liberalization include: wine and sparkling wines, hard and soft cheeses, beef meat, pig meat and processed pig meat, and many processed products such as pasta, processed fruit and vegetables, to name a few,” a FoodDrinkEurope spokesperson previously told FoodIngredientsFirst.

Pedro Silva Pereira (S&D, PT), the rapporteur in charge of the trade agreement, describes the agreement as a “key milestone for fair trade based on rules and values, amid rising protectionism.”

“The agreement will help promote high standards and strengthen sustainable development in trade policy,” he says. “The European Parliament is sending a very progressive message and will continue to do its part so that the biggest EU bilateral trade agreement truly works for both citizens and businesses.”

“The European Parliament's answers to the challenges of globalization are cooperation and global standard setting. We firmly reject inward-looking protectionism and nationalist tendencies – they will not solve the pressing problems we are facing, but only drive us further apart. It will be crucial to swiftly implement the accord and involve civil society at every step to ensure that the agreement benefit workers and citizens,” adds Bernd Lange (S&D, DE), the chair of the trade committee.

Japan has already ratified the agreement. After the endorsement of the trade deal by the European Parliament, the European Council is set to give its final go-ahead later this month. This means the agreement is to enter into force on February 1, 2019.

This “landmark” deal comes as UK Prime Minister Theresa May is heading to Brussels today in a bid to firm up the Brexit deal after she defeated a leadership challenge last night. May survived a vote of no confidence in her leadership of the Conservative Party by 200 to 117.

The secret ballot was triggered by 48 MPs angry at the Brexit policy which has been put forward by May and agreed upon with Europe, following months of negotiations. Some of the Tory rebels claim the Brexit deal does not represent the referendum result, but May insists the Withdrawal Agreement sets out the terms of the UK’s smooth and orderly exit from the EU, while the Political Declaration sets out a framework for the UK’s ambitious future relationship with the trading bloc.

May secured 63 percent of the total vote which means she is now immune from a leadership challenge for a year.

May is now seeking further assurances from Europe to tightened up the Withdrawal Agreement text so that it can go before MPs for a make or break vote in Parliament. This was supposed to happen on Tuesday but May dramatically called it off at the eleventh hour after realizing it would have been rejected by a significant margin.

It is not yet clear when this vote will happen but as Christmas is around the corner, it could well take place in early to mid-January.