You are in : All News > Kellogg’s loses UK court challenge on high-sugar cereal promotion ban 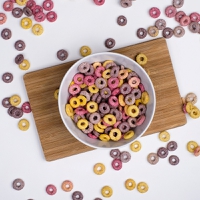 05 Jul 2022 --- Kellogg’s UK has lost a battle against a new national health policy that bans the promotion of sugary cereals, such as through “buy one, get one free” deals. The company – whose brands include Corn Flakes, Coco Pops, Special K and Frosties – argues against the government’s decision to categorize its cereals as “less healthy” because it did not take into account the milk usually added to breakfast cereals.

However, Kellogg’s maintains that it will not appeal against the ruling, which is now being celebrated by proponents of the anti-obesity and sugar reduction movements.

“We welcome the news that the High Court has ruled in favor of common sense, and dismissed Kellogg’s absurd claims that their HFSS cereals should be seen as healthier simply because it is consumed with milk,” Sonia Pombo, campaign manager at Action on Salt, tells NutritionInsight. 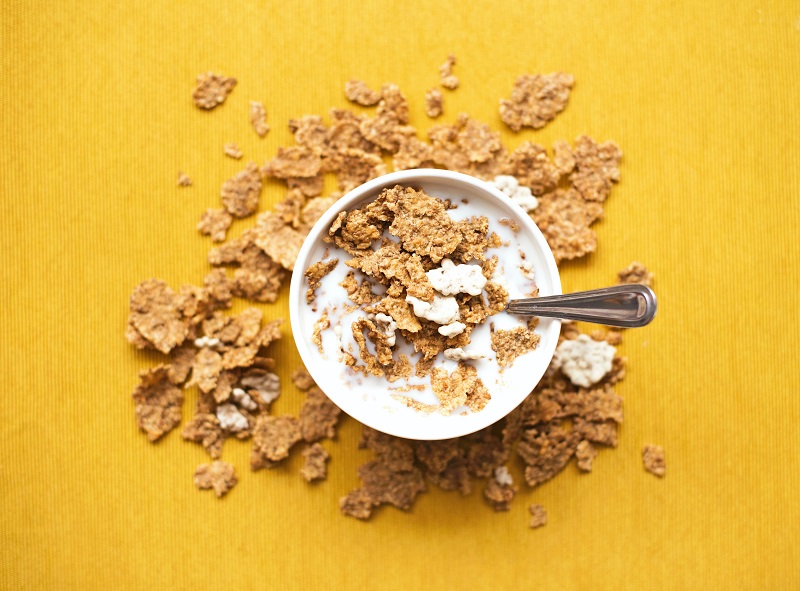 Kellogg’s is arguing against the UK government’s decision to exclude added milk from the calculation of its cereal’s nutritional profile.“As the leading cereal manufacturer in the country, it’s time Kellogg’s lived up to their commitments to health and well-being, and invest their profits on producing healthier cereals with less salt and sugar. They’ve already done it with some of their products, so we know it’s possible.”

“Let this be a lesson to other big food companies using their money to try and overturn health policies – don’t be part of the problem, be part of the solution,” she adds.

Under the new ruling, Kellogg’s Crunchy Nut, Frosties and Fruit ‘n Fibre are all classified as high in fat, salt and sugar (HFSS).

Kellogg’s take on new restrictions
Kellogg’s UK managing director, Chris Silcock, asserts: “We brought this legal challenge because we believe the formula used to measure the nutritional value of food is wrong when it comes to breakfast cereals, and we believe it is right to stand up for what we believe in.”

“It makes little sense to us that consumers will be able to buy other products, like donuts and chocolate spreads, on promotion – but not many types of breakfast cereals,” he continues.

Silcock argues that the way the UK government introduced these regulations was without “proper Parliamentary scrutiny”.

“By restricting the placement of items in supermarkets, people face less choice and potentially higher prices. That’s why, in the midst of a cost-of-living crisis, we would strongly urge the Government to rethink these regulations and put the consumer first.”

He also rejects Silcock’s claim that the UK government did not consult parliament properly.

Kellogg’s first took the UK government to court in April, arguing against the standard Nutrient Profile Model used in the assessment. 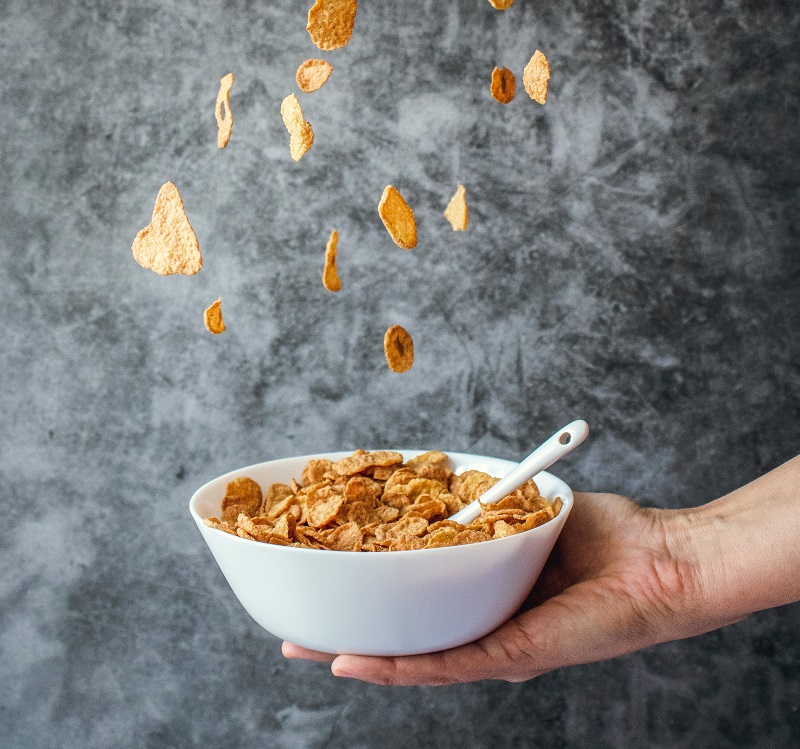 A ban on advertising also prevents Kellogg’s sugary cereals from being promoted on TV before the 9 pm watershed.“[Scoring cereals based on dry weight] matters as the formula will not take into account the nutritional elements added when cereal is eaten with milk – which is almost always the case, with 92% of cereal consumers choosing to eat their cereal with either milk or yogurt. In fact, 28.4% of all milk consumed in the UK is with breakfast cereal,” states Kellogg’s.

The cereal giant also argues the rules fail to take into account the fact that 92% of people eat cereal with milk or yogurt, which changes the nutritional profile of its products and means they would not be classified as junk food.

Barred from promotional schemes
In addition to being barred from advertising promotional deals for its sugary cereals, Kellogg’s is prohibited from prominently displaying its HFSS food at the front of retail outlets.

The government has also barred the food giant from using online or app promotions, which includes displaying foods on website homepages or presenting them when consumers are looking for other items.

A ban on advertising also prevents Kellogg’s sugary cereals from being promoted on TV before the 9 pm watershed.

This isn’t the first time the Kellogg’s brand has been in hot water over its nutritional profile. In 2018, the maker of Coco Pops overturned a junk food advert ban through lobbying against a decision by the UK’s advertising regulator, which outraged obesity campaigners.

Background on Nutrient Profile Model
The NPM was developed nearly 20 years ago in 2004 to provide OFCOM, the UK’s broadcast regulator, with a tool to differentiate foods based on their nutritional composition to determine which foods could be advertised on children’s television.

OFCOM has been using this model for broadcast media since April 2007.

The UK NPM covers foods and non-alcoholic drinks and uses a scoring system for seven nutrients and food components based on a per 100 g “as sold” or “as consumed’ basis.

The NPM is calculated by the food company or food retailer themselves and, currently, provided alongside its advertising to the relevant regulators when placing an advert in print, digital, TV or other form of media.

The NPM should not be confused with front of pack labeling (traffic lights), which are seen on many foods, including many of Kellogg’s cereals.