You are in : All News > Kastler appointed new EFFA president, as natural and authentic flavor trends thrive 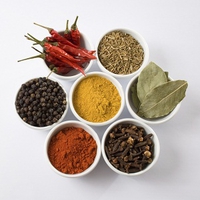 26 Sep 2017 --- The European Flavour Association (EFFA) has elected Antoine Kastler as its new President. Kastler has been in the flavor industry for over a decade. He brings to the role his company and association experience as Vice President of Flavors at Robertet, a flavor house based in France and as representative of the French National Association (SNIAA) at the EFFA Board. He also played an instrumental role for EFFA as its vice-President for four years.

Kastler is very much looking forward to his new role, he says: “I am delighted to take over the role of President of the European Flavour Association (EFFA). I would like to thank my predecessors Jean Robello, Heiner Schaper and Jean Mane, who shaped EFFA to be what it is today: a dynamic, strong and growing association and a well-respected partner towards European stakeholders. I am looking forward to continuing this work, supporting the EFFA team in Brussels and its very active working groups.”

Speaking to FoodIngredientsFirst, Kastler says: “We see many trends on flavorings as it is a very dynamic and innovative market which follows closely the consumer demands.”

During the Brussels FlavourDay, trend watcher, Lidewij Edelkoort, mentioned trends towards a reduction of sweet taste and rather towards tart or bitter. This goes together with a more conscious choice of consumers, who would like to see the market's products with reduced sugar and salt, according to Kastler. “Flavorings have a very important role to play here,” he notes.

“The same goes for naturality, provenance and authenticity,” Kastler (pictured, below left, with Jean Robello) explains. “ 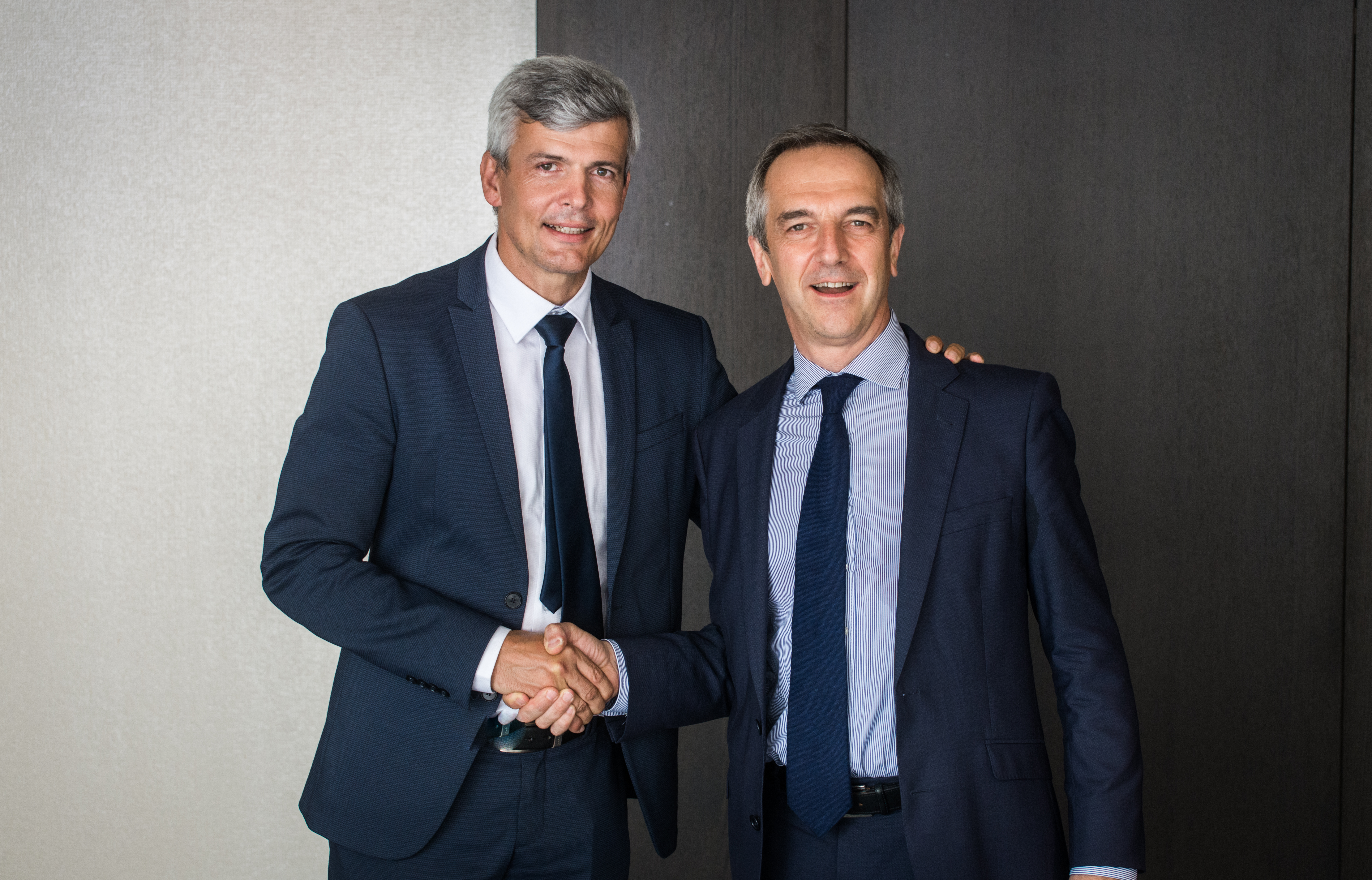 Consumers buy local and we have two trends at the same time: going back to our roots, and living a nomad lifestyle. The flavor industry, therefore, produces the taste tailored to regional and personal preferences.”

“Our industry is constantly innovating and exploring new flavor combinations, new material, and new ways of extraction. We definitely expand our range of flavoring solutions and also new applications; we can also see a rise in flavored waters, teas, flavored beers and ciders.”

“Last but not least, there is an aspect that plays a big role and it is sustainability: we are using our resources responsibly and give consumers added value with that,” he adds.

“As an association, these are some of the factors we are trying to explain to customers and policymakers, the role of flavorings in the food chain to achieve together the same objectives, and the ultimate goal of responding to consumer’s expectations.’ We will keep working on this during my mandate of having a united voice as an industry,” says Kastler.

Jean Robello also added: “I am very happy to hand over the role to Antoine, with whom I have worked closely in his role of EFFA Vice President. Now is his time to take over the Presidency and I look forward to keeping working with him at the EFFA Board.”

Jean also took the opportunity to thank all the EFFA members: “To be EFFA's President for 4 years has been in every respect an enriching task. During these years I have been privileged to meet and to work with many exceptional people, volunteers from different companies of all sizes and countries all over Europe to show their commitment to a common objective: making the flavor industry a dynamic and innovative industry.” 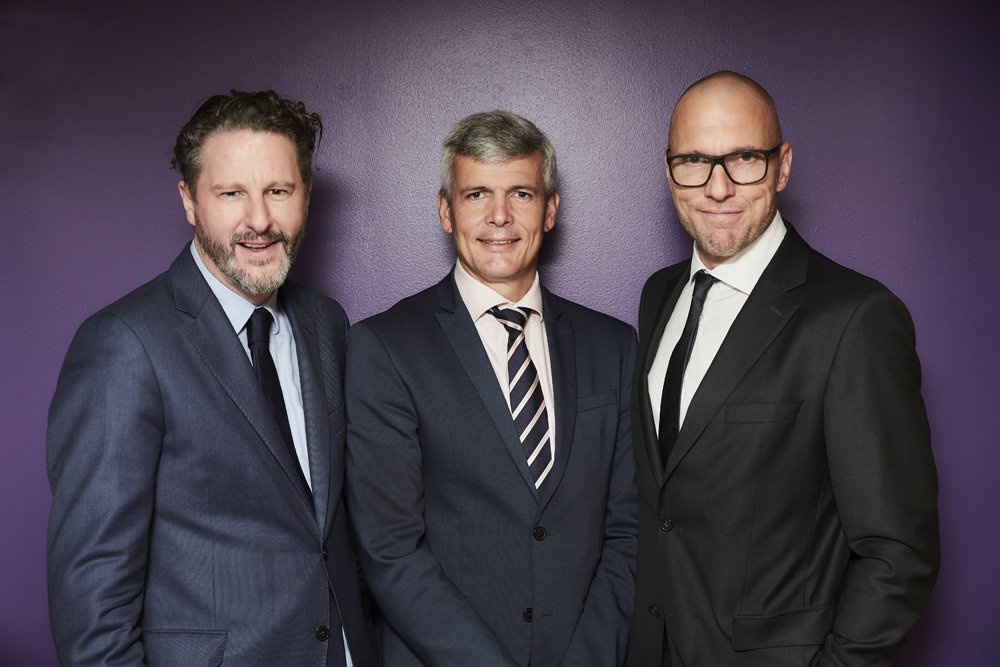 This is also a priority for Kastler: “It is a pleasure to see experts from small, medium and large companies working together, this is the strength of an association, and I want to keep reinforcing that link between the members, International groups, national associations and SMEs.”

Among his objectives for 2018 is to continue improving the positioning of the association, with events such as the Brussels FlavourDay, the newly created Public Affairs Committee and taking advantage of the strong know-how of the association with products such as the EFFA Guidance Document: “There is a lot we can provide to the food and flavor industry, and also to consumers. We know that we are in a very fashionable industry, food is a key element of everyone’s life and we have an important role to play on very relevant topics for both consumers and policymakers such as sustainability or conscious diet and we are open to discussion with our stakeholders.”

The announcement of the new EFFA President was made during the annual EFFA General Assembly, which this year took place in London. It was the opportunity to update the members on the work done by the association during 2017 and show an outlook on 2018. The session was followed by a debate on the “Potential consequences of Brexit for UK and EU Food Business operators.”

Tim Render from Defra (The UK Department for environment, food and rural affairs), spoke about the implications of EU exit for the food chain and explained the current negotiations and what could come next, and Peter Wilding, who coined the term Brexit, gave an overview of the potential scenarios, including a “no-deal” one.

Wilding explained: “The food industry is facing the direct potential consequences of Brexit, not only in the issues of the sector's continuing relationship with the single market and the customs union but in regard to the future of subsidies and the likelihood of free trade agreements. It is vital to become Brexitproof.”

European F&B associations threatened or hit by US tariffs as part of the Airbus trade dispute are jointly calling upon the EU and US to de-escalate this conflict... Read More

This week, Bayn Europe AB revealed that it had passed ISO 9001:2015 certification and Blue Diamond Growers celebrated the recognition of their plant as “Plant of... Read More

Key Interview: EFFA President Says, “Flavor is Not Only Taste But a Comprehensive Experience”

Last week, on 20 June, Brussels became the “Capital of Flavor.” Brussels Flavor Day was organized by EFFA (the European Flavor Association), together with... Read More