You are in : All News > Italy set to sue Slovenia over geographically protected balsamic vinegar

10 Aug 2022 --- In a sour move to defend the term “balsamic vinegar of Modena,” Italy is initiating infringement proceedings to monopolize and claim authenticity over its traditional vinegar.

“Aceto Balsamico di Modena” has been listed since 2009 as a protected geographical product and can only be produced by manufacturers in the regions of Modena and Emilia-Romagna in Italy.

“The news that comes from the Council of Ministers reassures us and raises our spirits, as it confirms the support and full support of the Italian government at our side,” says Mariangela Grosoli, president of the Consortium for the Protection of Balsamic Vinegar of Modena.

“After months of waiting and concern, we finally see a glimmer of light,” she highlights.

Italy clashes with Slovenia
In 2021 Slovenia introduced new rules on the quality of vinegar and diluted acetic acid, stating that any concentrated or non-concentrated fruit juices and musts can be categorized as balsamic vinegar.

The Consortium for the Protection of Balsamic Vinegar argues that these rules go against the EU standards and the principle of harmonization of European law.

“[It] seeks to transform the name ‘balsamic vinegar’ into a product standard. Illegitimate operation and in contrast with the community regulations that protect protected designation of origin and protected geographical indication and govern the labeling and consumer information system,” explains the organization.

“We are faced with a regulatory anomaly because in reality, before this technical standard was issued, legislation on vinegars already existed in Slovenia and it was in line with European standards,” adds the body.

According to the Consortium, vinegar of Modena is valued at €1 billion (US$1.02 billion) of consumer value, with 92% of the produce being exported. Contributing to the “made in Italy” basket with 100 million liters of certified production. 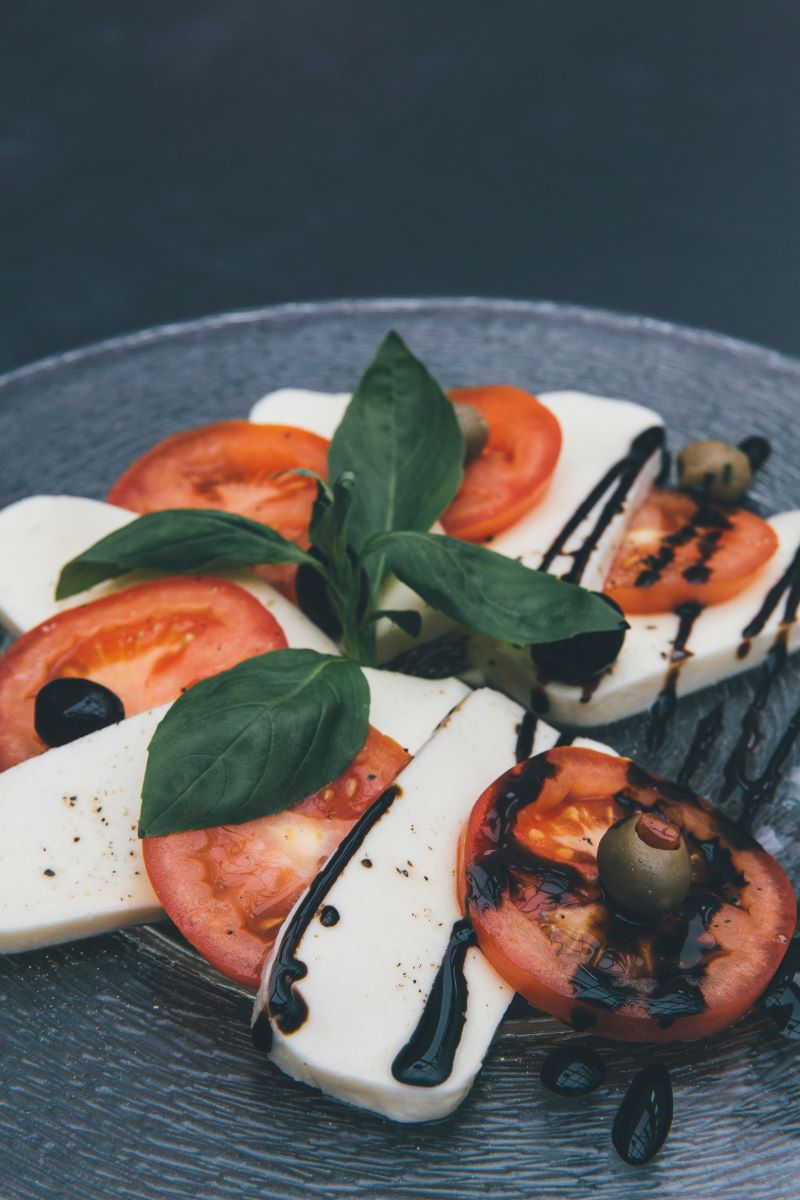 92% of balsamic vinegar of Modena is exported.Prior defeat in courts
In 2019 vinegar producers from Italy lost a legal battle with Balema, a German business, over the use of the terms “aceto balsamico” and “Deutscher balsamico.”

The EU court of justice (ECJ) ruled that “aceto” is a common term just meaning oil and that “balsamico,” in a similar manner, is just an adjective commonly used to describe vinegar’s flavor, with both terms having no geographic connotations.

The ECJ stated that the protected term is the full one, registered as a whole, “aceto balsamico di Modena.”

The last legal battle lasted for years as Balema brought the case to German courts first, which referred the case to the ECJ.

Golden year for black gold
Traditional balsamic vinegar of Modena has grown 60% this year according to the Qualivita foundation, the association of Italian geographical indication products.

“A more than flattering result, considering the climate of general uncertainty at the international level that has not yet completely dissolved, after the difficult years of the pandemic and the further crises that have in the meantime intervened on a political and economic level at a global level,” explains the organization.

“The consumer has confirmed in recent years that he has a particular attention to quality products and has shown this by continuing to choose us even though it is not a basic food commodity, in a particularly difficult economic moment,” notes Enrico Corsini, president of the Consortium for the Protection of Traditional Balsamic Vinegar of Modena PDO.

The traditional minimum aging time for balsamic vinegar of Modena is 12 years, extending to 25 years for the extra aged ones (“Extra Vecchio”), with some existing batteries exceeding 150 to 200 years, explains the consortium.

Corbion has received a patent for a method for increasing the efficacy of vinegar-based preservation solutions. By providing higher pathogen control with less taste... Read More

As a result of the COVID-19 pandemic and a subsequent increase in label-conscious consumption, many retail brands have continued or even accelerated their reformulation... Read More

Made from naturally fermented vinegar, Niacet’s Provian Plus is a clean label offering formulated specifically for plant-based meat alternatives. The solution... Read More

In a bid to keep pace with the fast-growing organic category, Corbion has invested in and developed an organic system plan at the US plant where the company manufactures... Read More