You are in : All News > Inflation forecast: Food commodity prices to continue soaring as strikes and protests erupt in Europe 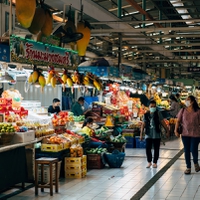 08 Apr 2022 --- Food ingredient prices are predicted to continue rising globally throughout 2022, with many experts warning of knock-on consequences of famine, political turmoil, social unrest and economic recession. The Russian invasion of Ukraine has compounded years of supply chain crises created by the COVID-19 pandemic, extreme weather and criminal activity.

With these issues coming to a head, government and independent researchers are forecasting persistent inflation throughout markets, with no certain solutions available.

The supply of essential food ingredients like grain – which keep many fragile nations from starvation – has been decimated as primary export routes through the Black Sea are largely closed due to war.

Due to sanctions, the energy and fertilizer supplies needed to produce crops and maintain livestock in other regions are being reduced. Industry is now clashing with policymakers over the impact and sustainability an economic war with Russia could have long term.

FoodIngredientsFirst looks at the latest in market forecasts, the potential disasters that could result, and discusses possible resolutions to these issues with experts. 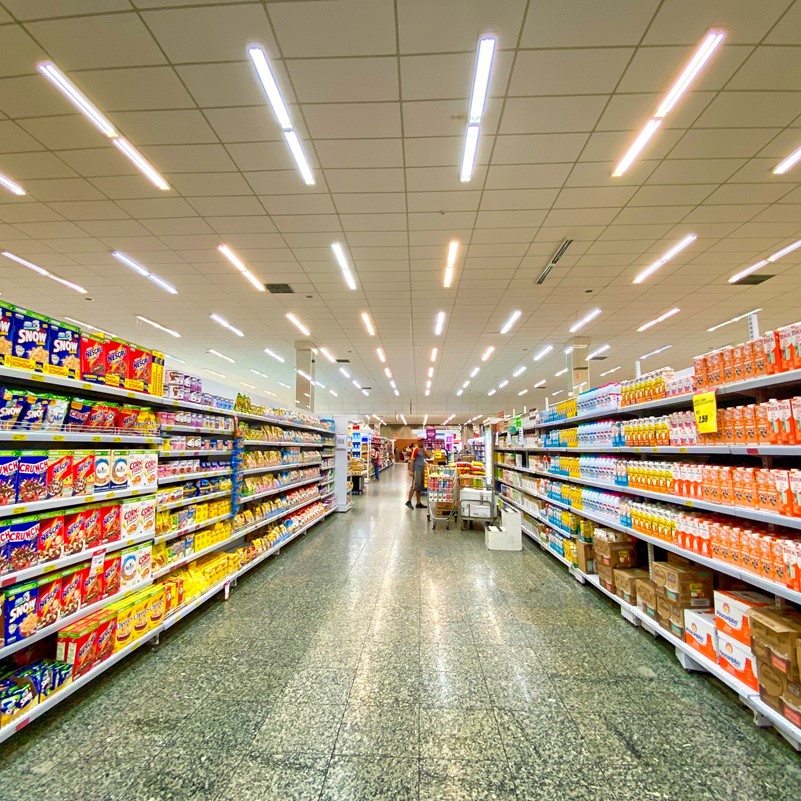 Inflation is rising as the fastest rate in 40 years.Inflation forecast
F&B price inflation is now rising at the fastest rate in 40 years, according to the US Department of Agriculture (USDA). In its March 2022 report, the economic research service predicts a rise of up to 4% for at-home food products by the end of the year, with many basic products – such as poultry and fats and oils – predicted to rise by up to 7%.

These increases will add to the already stark situation that emerged throughout 2021, in which costs rose by up to 15% for products like beef and certain fruits. The US government is accusing large corporations of profiteering from crises over the past year by unfairly hiking up prices for customers while making record profits.

In the UK and EU, the situation is much the same. The UK Food and Drink Federation’s chief executive Karen Betts says: “Some businesses in our sector fear their energy bills will rise by 500% by the end of the year. Manufacturers are doing all they can to keep costs down, but inevitably some will have to be passed to consumers.”

“With manufacturers under real pressure, the government must ensure that upcoming regulation is absolutely necessary and does not force new costs onto businesses, which risks raising prices for shoppers.”

Price predictions
The USDA predicts that farm-level cattle prices will increase between 12.5-15.5% in 2022. Wholesale beef prices are expected to rise 4-7%.

Price rises are set to continue over the next year as energy and transport routes are compromised.Wholesale poultry prices are now predicted to increase between 9-12%, and wholesale dairy prices to rise between 7-10%.

Wheat prices are likely to shoot up between 20-23.0%, and wholesale wheat flour prices are predicted to increase between 12-15%.

According to the USDA, these estimates add to the highest recorded inflation levels seen since 1981, with food costs increasing 7.9% overall between February 2021 and February 2022.

Return of rationing
Tensions between industry and government over sanctions and exploitation by monopolies could cause further turmoil throughout the world. Nonprofit organizations are already warning that nations in the MENA region (like Lebanon and Egypt), which rely heavily on imported grains from the Black Sea, could descend into violence once food stocks run out and supplies are cut.

Similar scenarios could be on the horizon in the EU as well. Alissa de Carbonnel, deputy program director for Europe and Central Asia at the International Crisis Group, a Belgium-based think tank, says: “We’ve already seen seven times higher prices for gas in Europe, and this trend will continue.” 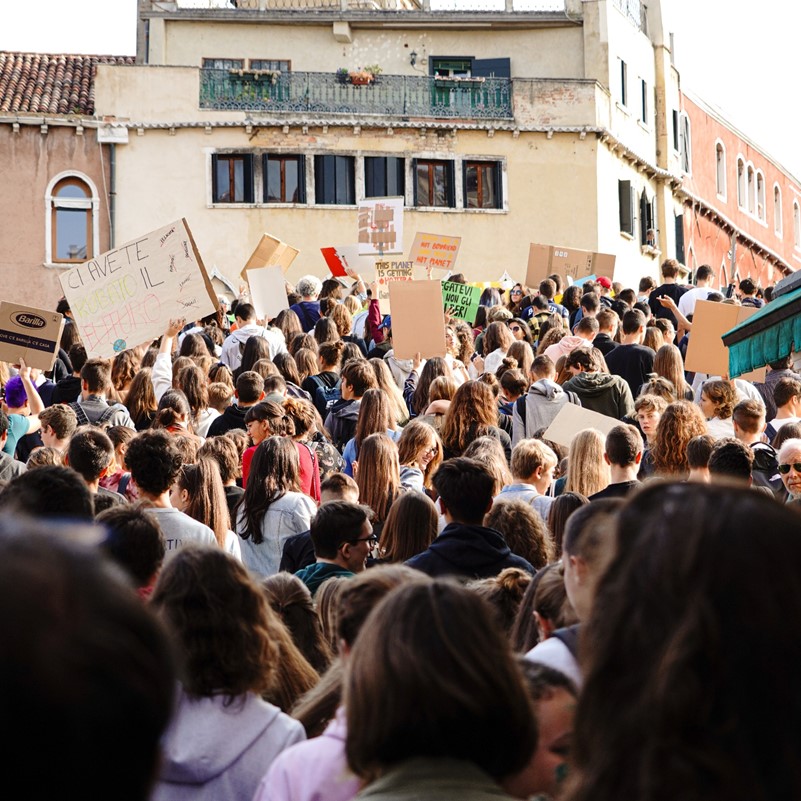 Protests against inflation and a possible recession are erupting as sanctions on Russia impact the European economy.“Thousands of people are protesting in Greece, and Hungary’s Prime Minister Viktor Orbán has issued a mandate against Russian import bans.” These tensions could deepen throughout the EU as disputes over avoiding recession and combating the Russian invasion of Ukraine rise.

The German government is now preparing for possible energy rationing, which would see fuel reserves prioritized for critical infrastructure and households. These measures, warn labor unions, could destroy businesses and put hundreds of thousands of jobs at risk.

“There have been comments from industrial CEOs that competitiveness relies on cheap Russian gas. So I think the moral of the story is that the costlier the things become for Europe, the harder it is to maintain these politically difficult measures,” continues Carbonnel.

No certain solution
A number of potential options are being proposed to replace Russian energy supplies to Europe, which could reduce rising prices while maintaining an assault on the Kremlin’s economy. Fuel for food transport, production and packaging is one of the central causes of price rises globally.

One such idea is the East Med pipeline, a project conceived in 2012 to transport Israeli gas to the EU through Cyprus and Greece. However, this idea has been panned due to opposition by the Turkish government.

A similar project, the Trans Saharan pipeline, which would bring gas from Nigeria to Europe, is also being pushed for reestablishment after it was shunned in favor of the Russian Nordstream pipelines in 2011. However, experts concede multi-billion dollar projects such as this could not be built in time to tackle the current crisis.

“The general consensus is that Europe will look to liquified natural gas (LNG) as the most accessible replacement to Russian gas, but this means competing with Asian countries like China for supplies,” explains Carbonnel.

However, even LNG is a contested issue, with questions being raised over the viability of investments, as import terminals would have roughly only a 20-year lifespan.

“There is no good answer,” concludes Carbonnel. “A bit more LNG supplies are not the answer, coal is not the answer, and at the moment, there is political jostling – the war is a game-changer for energy resources.”