You are in : All News > Impossible Foods doubles R&D capabilities in bid to “eliminate animal agriculture” 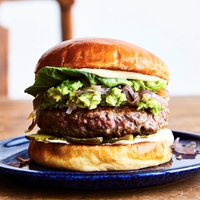 27 Oct 2020 --- Impossible Foods plans to double the size of its R&D team over the next 12 months. This is in addition to expanding its multifaceted technology platform and accelerating product development.

The Silicon Valley start-up hopes to contribute to reversing global warming and halt the world’s catastrophic biodiversity collapse by creating a mainstream, mass-market, consumer movement to eliminate the “most destructive technology” in human history: animal agriculture.

Its flagship product, the Impossible Burger, has already started to displace sales of animal-derived foods, according to the company.

Recruiting scientists for mission impossible
Impossible Foods is also launching the “Impossible Investigator” project, a program expected to “woo” the world’s best scientists to work on the “most important scientific problem Earth has ever faced.” 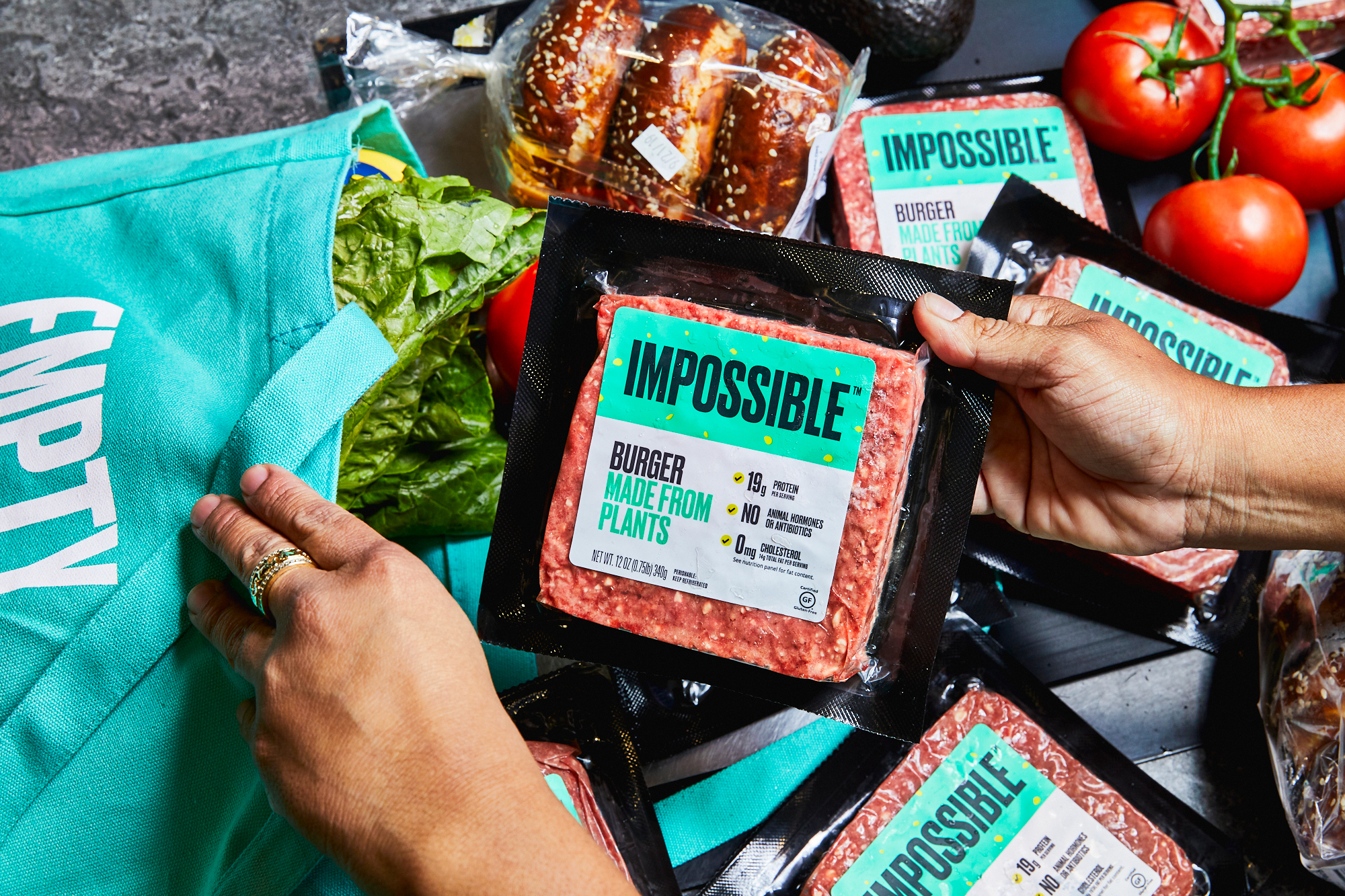 “Scientists want to solve the world’s biggest challenges. And the greatest problem we face today is our reliance on animal agriculture – the most destructive technology on Earth,” says Impossible Foods’ CEO and founder, Dr. Patrick O. Brown.

“The Impossible Investigator program is an opportunity for scientists and engineers in or on the threshold of an academic career to choose another path with the biggest positive impact on humanity and our planet: using science to eliminate the most urgent existential threat we face.”

“We intend to make Impossible Foods the premier ‘planetary technology company’ – the place for scientists to have that freedom to conduct the most cutting-edge experiments and bring to life world-changing inventions, with the potential to scale their real-world impact immediately and without the hassles and distractions of academia,” he explains.

In addition to the inaugural class of 10 Impossible Investigators, Impossible Foods also has about 50 immediate openings for scientists, engineers and other R&D professionals to join existing projects; more will be posted throughout the end of the year and beyond.

Disrupting the plant-based scene The Silicon Valley start-up has revealed its plans to double the size of its R&D team over the next 12 months.
Impossible Foods has raised approximately US$1.5 billion since its founding in 2011, including US$700 million in two rounds this year, which it will use to fund the expansion of its technology platform and R&D team.

Over the next six to 12 months, R&D will receive the largest percent increase in any area in the company.

Scientists in the company’s R&D center are hoping to invent ways to replace every significant category of animal-derived food products with plant-based alternatives that are better for people and the planet, including dairy, seafood, chicken, steak and so on.

Impossible scientists’ best-known achievement to date, the revolutionary Impossible Burger, tastes like beef and is hailed as “a triumph of food engineering” resulting from nearly a decade of basic science and R&D in the company’s headquarters in California’s Silicon Valley.

Earlier this year, the company launched Impossible Sausage Made From Plants. That product is now available at thousands of restaurants – from America’s famous diners to the most ubiquitous restaurants and 200 locations in Hong Kong, making it one of the most successful growth stories of 2020.